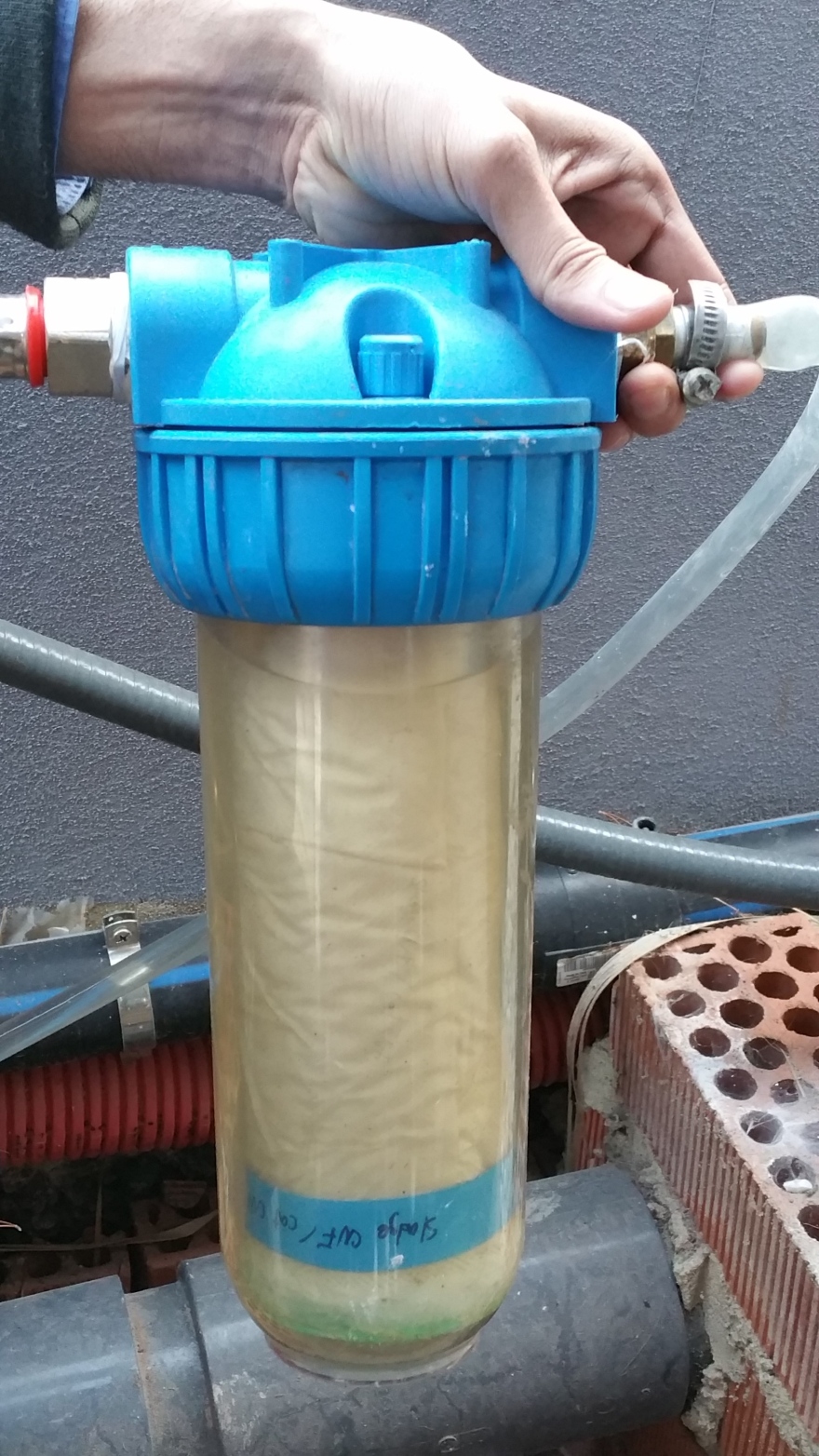 - The technology is ready and we have demonstrated through field trials that it work and now it is up to industry to take over, says Aji Mathew assistant professor at Luleå University of Technology who is coordinating the project Nano Select.

Nano Filter is simply put Nanocellulose that is furled in a sheet of paper in several layers. Nanofilter rolls (modules) are made of paper with a large suction capacity that is based on nano-cellulose and has very good properties compared to conventional industrial filters. They are biobased and biodegradable with very high performance. The composition of nano-cellulose determines the filtration ability. The three different nano-filter that scientists tested sharply out of the factories have the ability to filter out the paint residues in the textile and printing industry, metal ions from the mining and steel industry and not least the nitrates present in water supply. 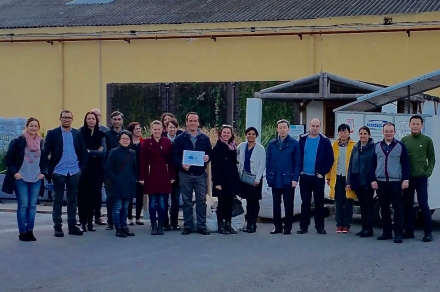 By the scale-up, the researchers delivered a filter of the correct size to fit filter housings and filter cartridges that are already used in industry. There is a great interest in the project's findings and already previously, in addition to the forest industry, large companies like Swedish LKAB and the British retail giant Marks & Spencer said it is interested.

- I'm beginning to talk to the Swedish paper industry to see if they are interested in starting a pilot project to optimize further and thus get filters commercially viable. From now on, the industry must take the initiative to scale up and lead the development from where our research stopped, said Aji Mathew.

She believes that a commercialization process bringing the filters on the market may take three to five years, according to the industry itself, there is a market for it.

The project Nano Select has been coordinated by Luleå University of Technology and a number of other parties have entered into cooperation such as Imperial College in London, Finland, VTT technical institute, EMPA Switzerland, forest industry group SP Processum and Swedish Alfa Laval and others.

Department of Engineering Sciences and Mathematics