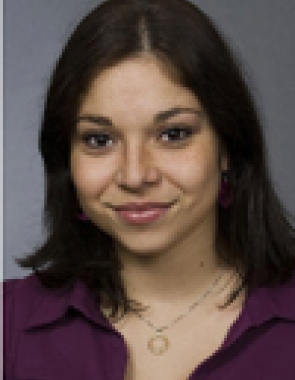 Separation of nanostructured materials from waste products and construction of nanocomposites

The economy of forest-based industries can be improved by co-production of chemicals and bio-based materials by utilizing side-streams and residues. One interesting co-product may be cellulose crystals (whiskers); the part of cellulose which is difficult to dissolve in the hydrolysis process during ethanol production or small particles (fines) in white water from cellulose production.

The term cellulose nanowhiskers (CNW) refer to the needle-like structure of cellulose monocrystals. These crystals are linked by amorphous cellulose and form cellulose microfibrils, which are the reinforcing phase of the wood cell wall. The cellulose nanowhiskers have attracted great interest as a novel nanostructured material during recent years. These crystallites are expected to be used as reinforcement in polymers and pharmaceutical products such as hydrogels, etc. Whiskers from wood, for example, measure around 5 nm in width and 200 nm in length.

The aim of this study is to investigate the viability of the residues from bioethanol process and cellulose production as a low-cost raw material source for nanowhisker production. Further more, the aim is also to study novel processing technology, spin coating, to prepare cellulose nanocomposites. Both mechanical and chemical processes will be used to isolate cellulose nanowhiskers from the purified bio-residues. The chemical composition, crystallinity, yield etc of the used residue will be evaluated and calculated. Fourier-transform infrared spectroscopy (FTIR) will be used to characterize the content of the different components in the bio-residue and the purified cellulose. High resolution SEM and atomic force microscopy (AFM) will be used to characterize the morphology and size of separated nanowhisker and nanocomposites. Mechanical and physical properties of prepared nanocomposites will be studied.

I was born in the beautiful city of Cumana, in front of the Caribbean Sea in Venezuela. I became a Materials Engineer in 2007 from the University "Simon Bolivar" in Caracas-Venezuela. And right after that, I won a scholarship from the master AMASE, and continued my master studies in Barcelona- Spain, and Nancy-France. Then in 2009 I did my master thesis in the development of new fire resistant polymeric materials in the company Ferro in Castellon-Spain and got the degree of Master in Advanced Materials and Science of Engineering. At the end of 2009 I came to Luleå and started my PhD studies during autumn 2010.