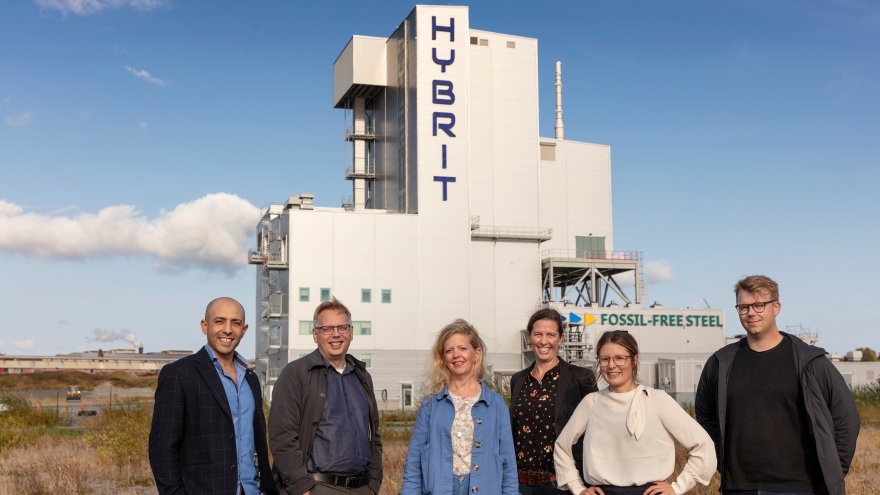 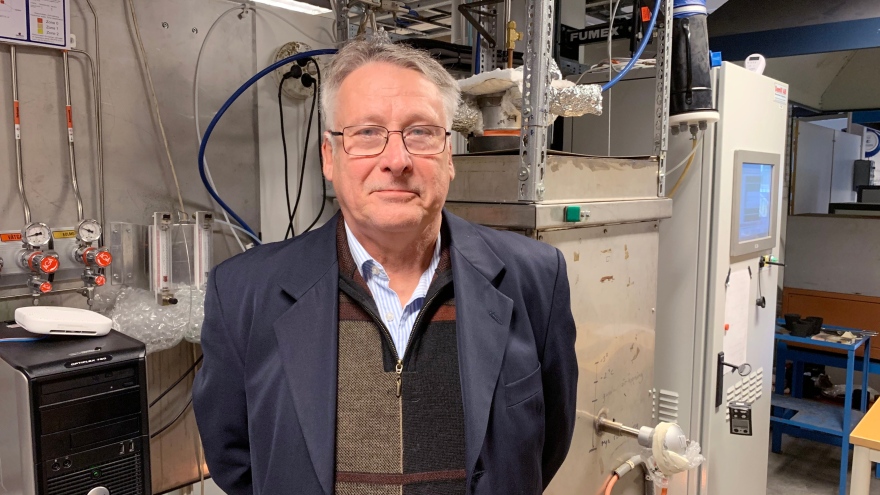 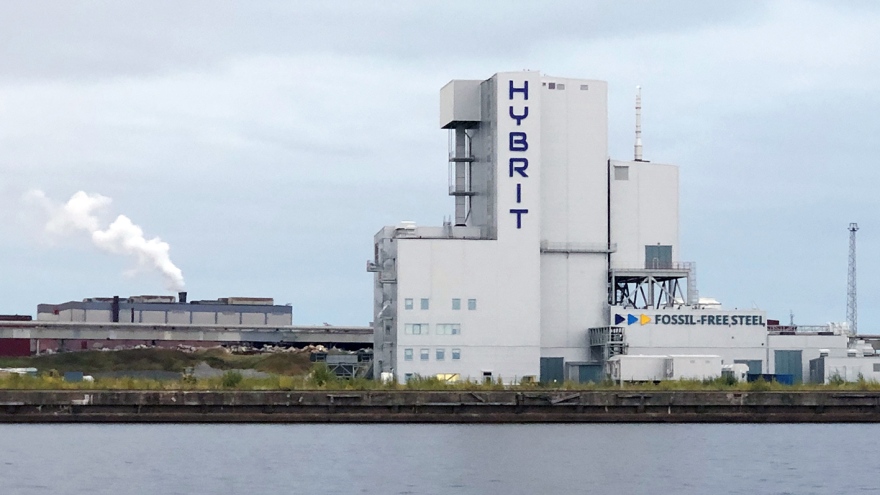 Luleå University of Technology's research related to Hybrit technology is primarily within three work packages. At the bottom of this article, you can read more about each one of these: 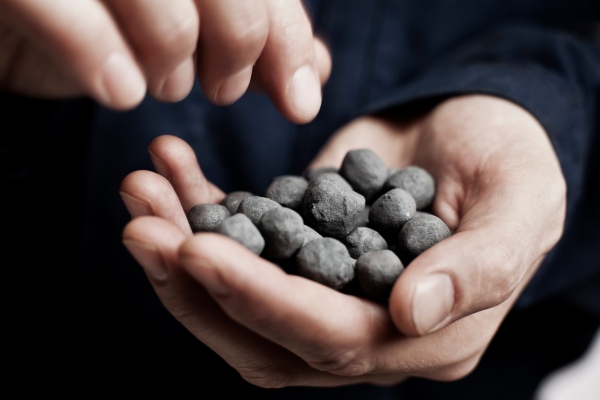 2020-10-09 The researchers are investigating possible ways to fossil-free iron-pellet production by theoretically and practically (on different scales) investigating potential fuel alternatives and opportunities... 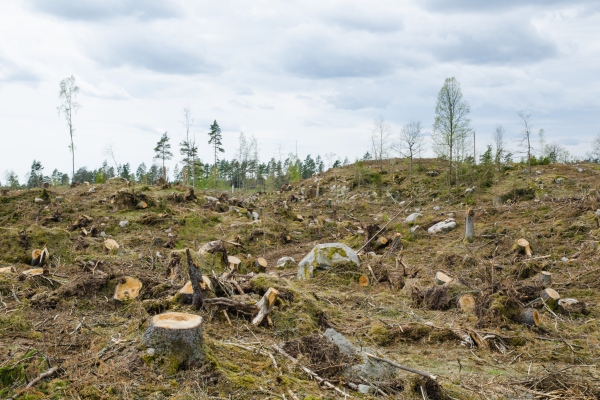 2020-10-09 Here, the problem of directly reducing iron ore to metallic iron with hydrogen gas is investigated, by studying the effect of the composition of the ore pellets, prevailing process mechanisms and how ... 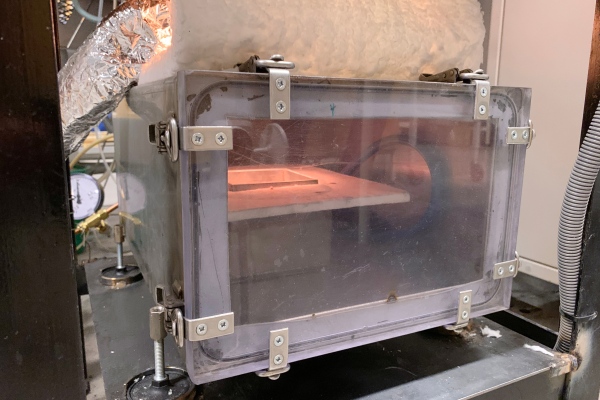 2020-10-09 The focus is on theoretical and experimental studies on how carbon content and vanadium oxide content, affect the speed of a reaction, under different conditions prevailing in an electric steel furnac...