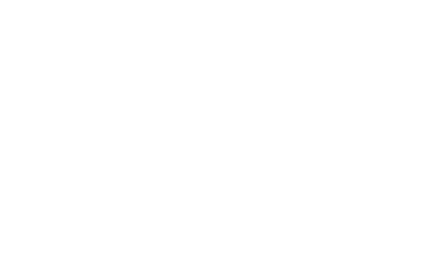 The project design optimization elapsing between 2007-2009 (with extension 2010 for fire tests), the following results were achieved:
- Modular construction (volumes with rule body) can now be six storeys high, thanks to the development of resistance in the diaphragm action in the modules
- Crib sheets have been developed to carry out assessments of the stabilization ability of the sales stage
- Modular construction has been described in the fact sheet that facilitates communication with the client
- Fire tests and stabilization calculations have shown that the structure can be simplified by placing the fire plasterboard allowed next frame.
- The difference between glass wool and rock wool on fire point has been clarified - wool is preferable

In 2010, construction norm, BKR, changed when new classifications of structural timber has been introduced. Classes harmony now with the rules of Eurocode and EN 338th This has meant a reduction in the carrying capacity of the pressure perpendicular to the fibers, a parameter that is important for the admission of the lift and thrust forces in a stabilizing construction. One goal of the continuation of the project design optimization is therefore:


1: Carry out comparative calculations between BKR BKR 2004 and 2010 and Eurocode 5 to clarify the implications of the change in the timber's strength


Modular construction means some advantages in terms of the ability to redistribute loads to other parts of the design system. The three-dimensional structure of a module means implies that stabilization loads can be transferred to the walls perpendicular to the direction of force. A second objective of this project is to:


In the intention to reach even higher house needs a new approach is taken with regard to records, combinations of panels and their attachment. Bonding of panels is a rationalization that would cause rapid production, but resistance is not yet fully described, especially in fire terms. The use of thin plates as a stabilizing disc is another option that does not make the wall thicker, but possibly not a good solution from a fire point of view. The use of solid wood panels which high-stabilizing elements also generally frames are another possibility, which however can be an impairment from the energy of the walls placed in the walls. The final goal of the continuation of construction optimization are:

3: Pursue the development of sheet material, variations on discs, their attachment and combinations to build 7-8 storey wooden house with a rule body. The target interacts with the first goal.

Read more about Part 1 of the project 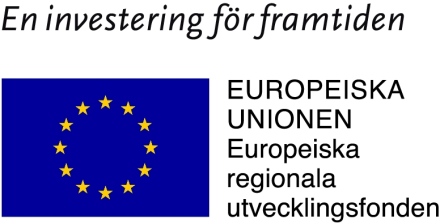