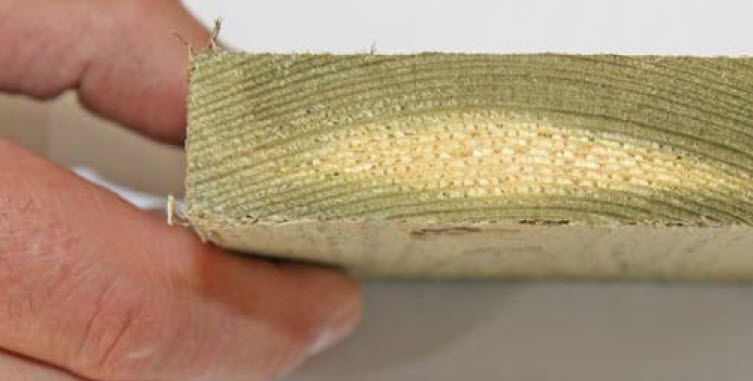 In recent years reports for copper-based impregnating indicate a sharp increase in the number of impregnation misses in pine sapwood, which ultimately could cause rot in impregnated wood with large costs for consumers as a result. The reasons for the problems discussed and the modern wood drying process has been mentioned as a possible cause of the problem because of higher drying temperatures and a faster process.

At the controls for the certification of treated wood conducted by Nordic Wood Preservation Council, for some copper-based agents a sharp increase in the proportion of rejected samples between 2007 and 2008 are reported. Some literature identifies the drying process as a possible cause of the problem caused by the changes that have been made with higher drying temperatures and faster process. "That which currently appears to be the major culprit is the drying method in combination with the physical properties of wood." Quote from Träskyddsnytt No 24, February 2009.

Impregnated wood decking is considered to last for many years and if there is impregnation misses in the sapwood there is a risk that these products will eventually begin to rot when free water penetrates through surface cracks. In a simple estimation of the feasibility study, it is about 110 000 m3 of timber affected by impregnating miss when using the water-soluble impregnant.

In the pilot study, which was presented in January 2011, a number of interesting observations were made. The preliminary study shows that the drying quality has an effect on the impregnation results, not the least moisture level. The minimum number of impregnation miss the boards were noted at higher moisture levels than commonly used in impregnation, at 20-25%, while misses increased significantly with decreasing moisture content. Other interesting findings from the pilot study was to density, blocked connections in the medullary rays and the presence of axial resin canals can have significant impact on penetration of impregnation.

The project aims to define, separate, and thus make it possible to deliver feature-resistant timber. The goal is to with proper drying process create a more resistant product, especially for treated timber, so that the drying process does not adversely affect the full impregnation.

The project's goal is to provide recommendations on how drying should be performed so that the error sources from drying are avoided and problems with incomplete penetration is avoided.


The project aims to:


The project studies only deals with impregnation with copper-based agents. 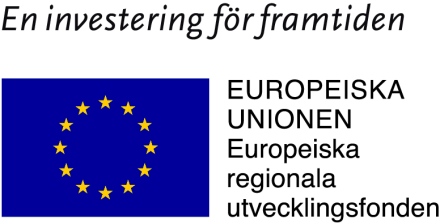