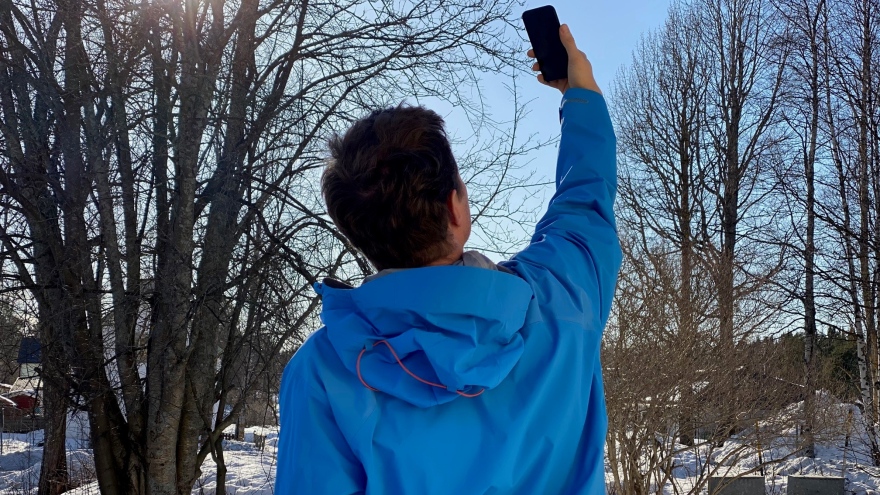 Karl Andersson, Professor of Pervasive and Mobile Computing and Executive Director of CDT at Luleå University of Technology. 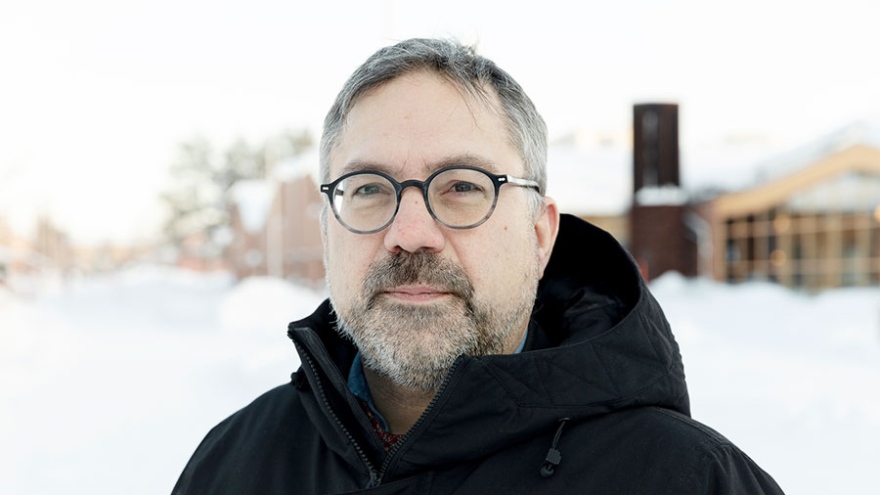 #FullCoverage has a total budget of almost SEK 55 million. The project will run for two years and 24 parties from academia, business, the public sector and the non-profit sector collaborate. Vinnova is the main financier through the programme Utmaningsdriven innovation. Region Norrbotten and Regio Västerbotten co-finance the project together with the parties.

#FullCoverage has several predecessors; this is step three implemented. This means that former pilots are tested in a larger and more market-oriented context.

– Ultimately, it is a matter about democracy and inclusion. All people, both in large cities and in sparsely populated areas, should have the same opportunities and access to digital services, says Karl Andersson, Professor of Pervasive and Mobile Computing.

Cellular networks have been rolled out for decades in Sweden. Usually it is done according to the market conditions: networks are not built further away from cities than the market allows.  In the urban regions, the expansion has generated wealth and value. In rural areas, the economic conditions are worse and the differences have created an increasing gap between urban and rural areas. In 2019, mobile data speeds of 30 Mbit/s reached only 16 percent of Sweden's land area.

– The government's ambition is for Sweden to be the best in the world in terms of digitalisation opportunities. Nevertheless, end users in rural areas are constantly denied advances in radio communications; the digital divide between rural and urban environments has deepened with each new generation of mobile networks. We want to change that, says Karl Andersson.

The researchers at Luleå University of Technology will apply a reversed approach as solution. Instead of the paradigm of starting in cities continuing to rural areas, they flip the perspective. It is all about finding rural-specific solutions for everything from technology and products to business models and infrastructure and a final removal of the urban norm.

The project Full Coverage mainly addresses three challenges: inclusion, security and added value. Sparsely populated areas must have 100 Mbit/s, which the researchers believe can be achieved at low cost if the right technology is used, both residents and visitors must have mobile coverage everywhere to access health care, tourism, agriculture and forestry, transport and mines. No industries should be held back by a lack of communication.

Within the framework of the project, new ultra-large cell base stations in high towers, solar-powered autonomous base stations in remote places and so-called rural hotspots will be installed in locations of commercial and social importance.

– Our solutions are based on umbrella cells that cover large areas and are realized as high-mast solutions with high output power, and digital hotspots where we strengthen the coverage more locally, sometimes with autonomous base stations without a fixed power supply, says Karl Andersson.

– Financially, it is about finding new player constellations and business models that sometimes go against established patterns and established industry norms. Finally, the project also serves as a catalyzing collaboration platform for activities from parties and other actors outside the project.