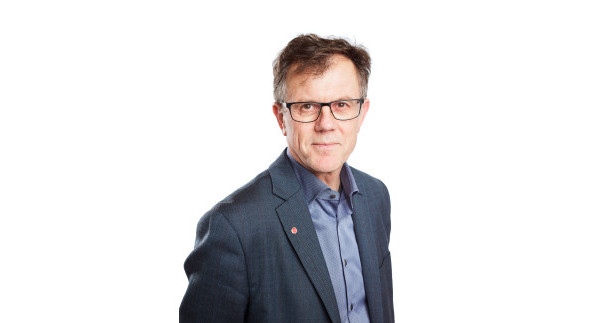 At a thank you in Luleå on April 10, staff gathered at the university and organizations that over the years collaborated with CDT to thank Anders Lundkvist. Anders will keep in touch with the university also in the future and participates, among other things, in the steering group for the regional fund project Gender Smart Arena.

-Anders, during his short time as an operational manager, made a couple of changes that significantly improved CDT's operations, says Karl Andersson.

-I am thinking of the strategy change that the Board decided on during Anders's time and also the recurring meetings we agree with our industrial party, Karl continues.

-We wish Anders all the best and hope for continued good cooperation, Karl concludes.