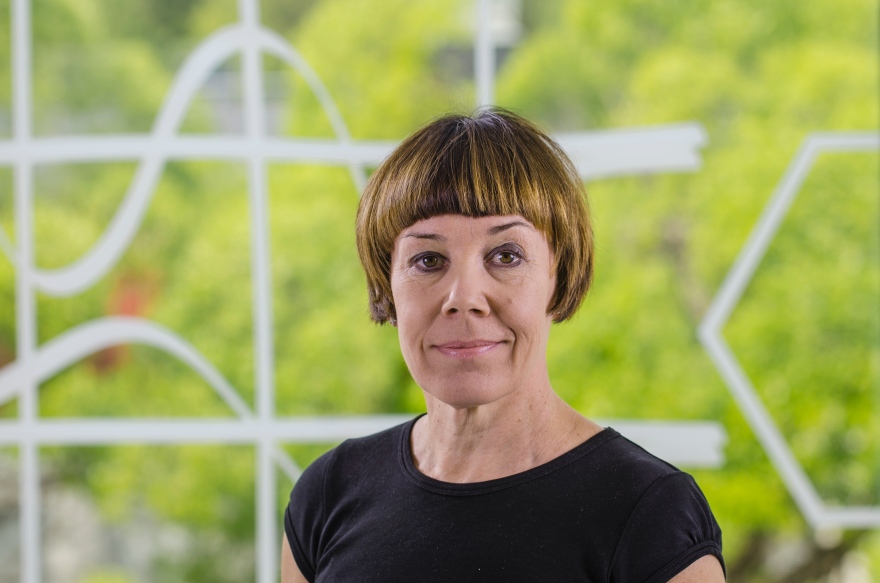 “I’ve worked in these areas from a university-wide perspective, where no area would obviously belong to the Faculty of Engineering or the Faculty of Philosophy. The goal has been for the areas to span the entire activities of the university, take for example the area, Mines of the Future, that affects everything from mining technology to the transformation of society and political economy.”

Effective innovation and organization was not an obvious strong research and innovation area at the beginning of the work of developing these fields.

“It’s not because it’s a private research topic in itself or that it’s outside the technology faculty of engineering, but because both innovation and organization actually fit in with all the other areas. It’s a natural mindset in principle, in any type of research that is conducted at the university. At the same time, there was the risk that it would ‘disappear’ if it was not made into a topic.”

Ylva’s work as Dean has meant that she has only been able to conduct research on a limited basis during that time. However, since January 1, 2016, she once again is conducting research full time.

Another one of Ylva’s research projects deals with how women are portrayed in the global mining industry.

“We have studied texts, via various search engines, on how women are described. Through the search engine WebCorp live, we can write keywords such as ‘women in mining’. The results are gathered from corporate websites and we can see how companies describe their gender equality work or how women are portrayed in these texts. For example, we have seen that women and innovation are described as ‘if women come into our organizations we get better innovations and a better sustainable business’. There is a view on women as contributing something special because they are different. Men are very seldom described that way. It’s the same with the concept of diversity, ‘if we increase diversity it will be better’, but no research basis is presented, but rather ideological reasons that makes you think it will get better with more women and greater diversity in the business. At the same time women are described as a problem because of the notion that ‘women do not want to work in the mining industry because there is a macho culture here’. It’s more about preconceptions than it being a problem.”

To confirm the image of the mine’s innovation system, Ylva and her colleagues have also interviewed men and women who work in research and development both in academia and in the mining business.

“In Sweden, the view involves creating attractive workplaces and organizations for both women and men. Simply put, a workplace for everyone. At the same time the words used to describe the workplace are different,” concludes Ylva Fältholm.