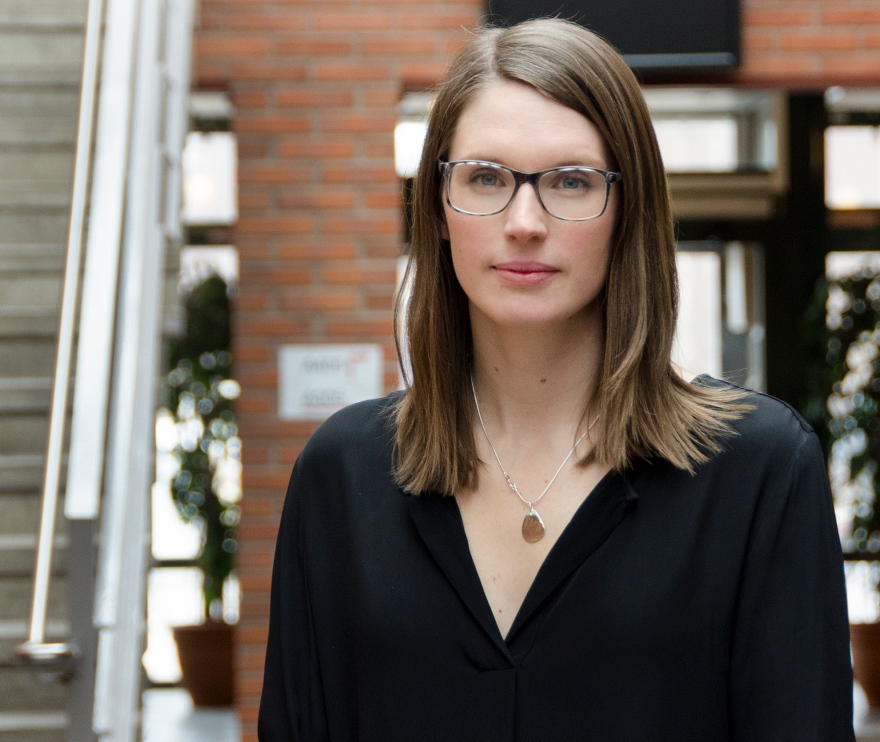 - All stores that were included in the study said they use job rotation. But when I then looked at how work was organized, it became clear that the variations were large. While the job of one store meant that the particular employees cashiers, the majority women, were working on the floor at times, it meant at another store that employees rotated between working at checkout and on the floor, says Kristina Johansson, PhD at Luleå Technical University and continues.

- I could also see that the rotation was seen as a way to improve job rotation or increase efficiency but never as a way to counter the gender division of labor. The consequence was that only the gender patterns could be related to such limits affected by job rotation, while a gender division of labor could continue or even to come in other parts of the organization.

In the thesis "Gendered boundaries of trade workplaces" Kristina Johansson investigated the organization of work and gender-based distinctions in a number of stores in northern Sweden. In the shops that were included in the study both managers and employees underlined how gender did not play the role of the organization. However, it is an image that Kristina Johansson does not share.

- Despite this, tasks that were more associated with men and women was instead explained by that men and women are different and we have different characteristics and preferences. I mean it makes the existing gender patterns distanced from the organization and is seen as natural, says Kristina Johansson.

Led to some improvements

The study also shows that job rotation, after all, led to some improvements in the stores where employees received more varied tasks and gender patterns become more diverse. The basic problem remains though and Kristina Johansson believes that collective action is required.

- To reach the job rotations theoretical potential existing gender patterns must be discussed in relation to workplace activities rather than individual employees.