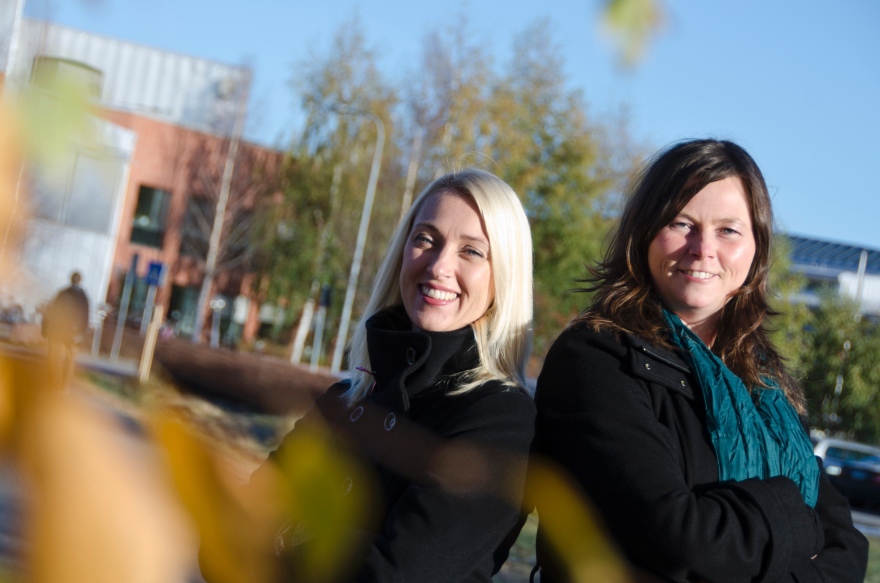 The study "Under the surface" has attracted much attention. The European Commission and the Swedish Ministry of Industry will now take part of the study, and the researchers are also involved in Almedalsveckan 2015. The study covers 213 growth companies, 18 public financiers and five organizations.

A real entrepreneur is a man

The researchers have participated in each of the three financiers' decision meetings. The financiers have been aware that the scientists studying the standards and stereotypes about women's and men's abilities as entrepreneurs.

- We have analyzed the financiers' assessments and the applicant companies on the basis of annual reports, interviews, questionnaires and requests from businesses. The analysis shows that a "real" entrepreneur is a man. This despite the fact that the financial data show that entrepreneurs are performing equally regardless of gender and also has similar characteristics with regard to entrepreneurship, innovation, proactiveness and taking risks, says Jeaneth Johansson.

After analysis the researcher identifies seven different structures on how the talking goes among financiers when decisions are taken. How financiers describes  women's  and men's entrepreneurial talent is highly dependent on norms and standards.  Male entrepreneurs are applauded for the same things as women are criticized for.

For example, the prudence and not to take risky chanses are positive for men while women are judged not dare. Men do "very big bets and develops" unique products "while women" have more missions "or" is probably ok ". Young men are promising entrepreneurs while young women are described as inexperienced.

- A standard critical way for public funding to assess what is worth to finance for growth are needed, says Malin Malmström. That women do not have full access to greater funding becomes an obstacle for them to exploit their full potential and to create growth.