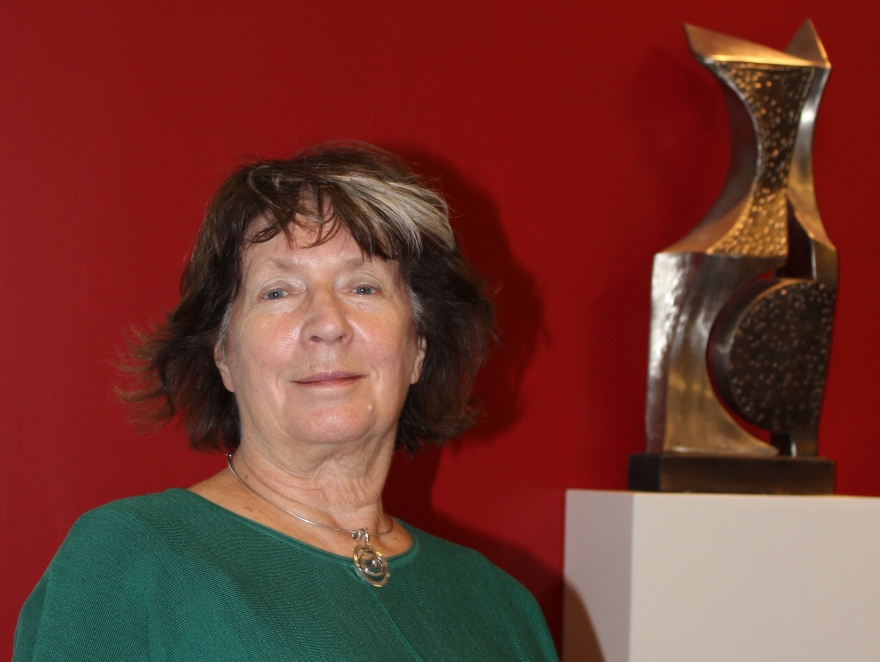 In previous research done Ewa Gunnarsson worked with interactive methods to analyze standards related to equality and diversity. The research results that was developed within a project where she worked toward managers at Sandvik Coromant is now implemented in the company, both in Sweden and globally.

– The interactive approach that we used in Sandvik Coromant, where the company's employees collaborated with scientists and exchanged knowledge, resulted in a better understanding of the norms around gender equality and diversity. Among other things, it changed the company's recruitment advertisements which resulted in that other types of men and even more women who applied for the jobs. In addition, the applicants competence was higher than before. 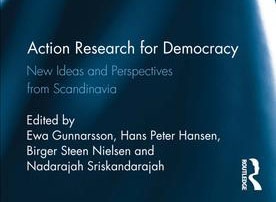 In the book, Action Research for Democracy, described the research project with Sandvik Coromant and the interactive model that was used during the project.

The model, how it can help to develop sustainable processes to strengthen democracy in a company through norm-critical work, discussed by Ewa Gunnarsson in the article Can Action Research Strengthen Democratic Dimension in Gender Mainstreaming Processes.