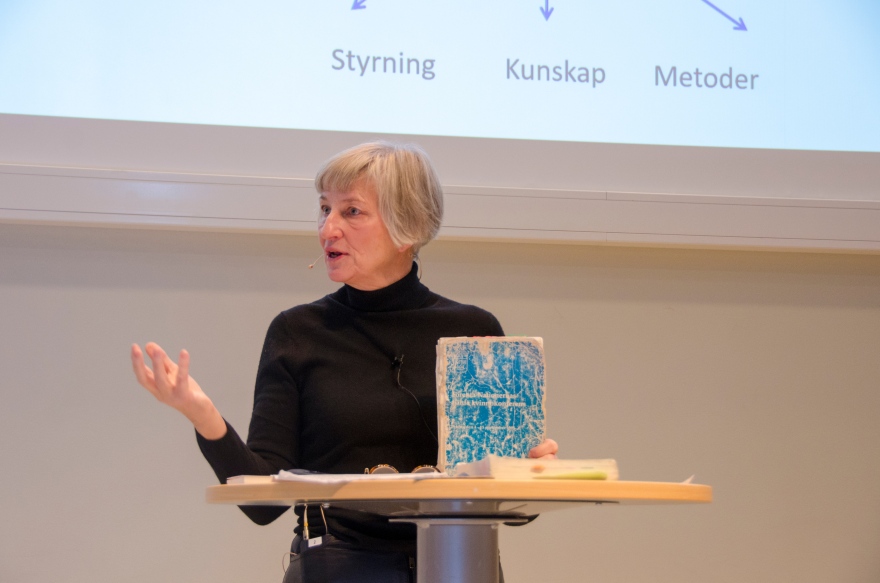 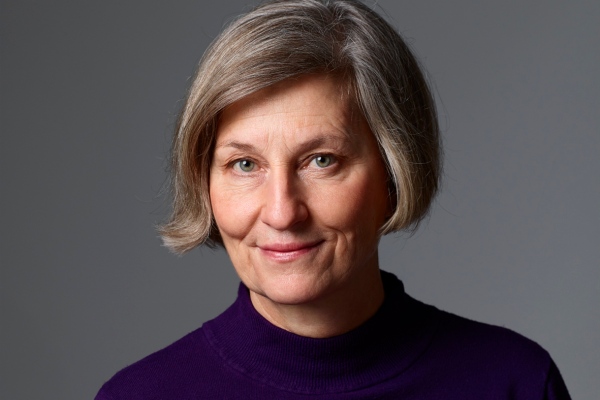 2018-06-27 Gertrud Åström is a business and organisation developer and one of Sweden's leading gender equality experts, who for decades has pursued gender equality issues in Sweden.