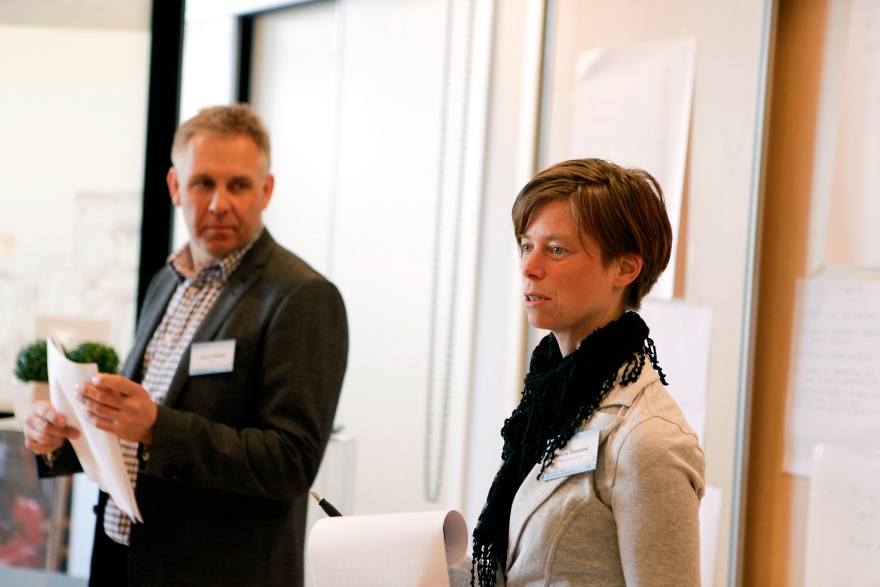 The conference was organized by the Centre for Distance-Spanning Technology at LTU and Paula Wennberg, organizer and project coordinator. Around 25 participants attended the full-day conference where both entrepreneurs and academics discussed the gender gap between men and women in the IT-sector in an open conversation format.

The researcher Leena Teräs from the Center for Internet Excellence at Oulu University presented the results of the Mätajämt study conducted in Sweden and Finland. Work is expected to be presented within one month’s time.

Agio consulting, the IT firm that received this year's Equality Price in Industry and Commerce in Luleå 2013 attended and talked about their work with gender equality and discussed the difference between a company's vision and the vision of the academic world.

- We set a goal of equality in our business plan very early on, as early as 2003 when we started up. We wanted to change standards inside and on the outside of our company. What are good values ​​for equality, equal pay and transparency? We noticed that it is easy to say but harder to live by. In the age group 18-29 years it is very difficult to find women to recruit. If we could find a measurement tool indicating that gender balance also leads to increased profitability, now that would be a "killer argument" for equality in the workplace, says Joakim Wiklund, co-owner of Agio Consulting.

Eva Källhammar, researcher, from the divison of work science on LTU also presented her work ‘Personas’ that personifies a workplace gender environment through the creation of fictional characters.

- The idea is to make it easier to talk about difficult issues about the work environment, says Eva Källhammar.

Later the conference ended with a panel discussion where Mika Rantakokko, Leena Teräs, Mary Magdalene Holmgren, Anders Lundqvist and Jan Olov Johansson gave their views and experience on collaborating in the Mätajämt project.

- It has been a very rewarding and memorable conference. I believe that all participants have brought a lot of ideas and inspiration to the table when it comes to the issue of gender in the IT sector, says Paula Wennberg, Project Coordinator at CDT.

This article only covers the afternoon events of the conference. 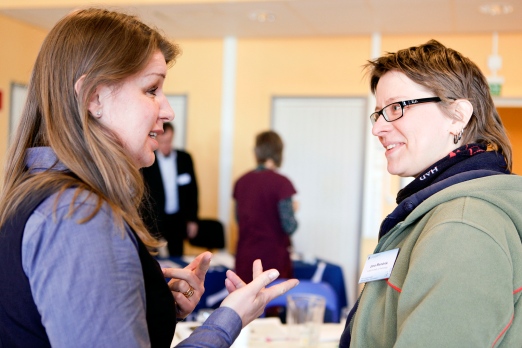 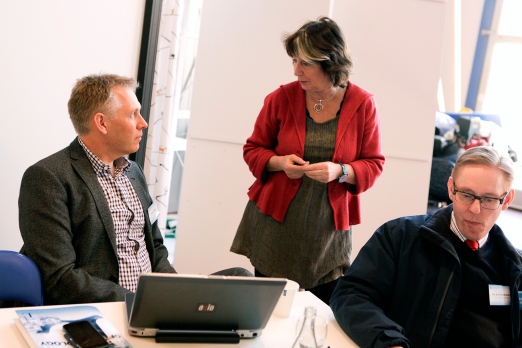