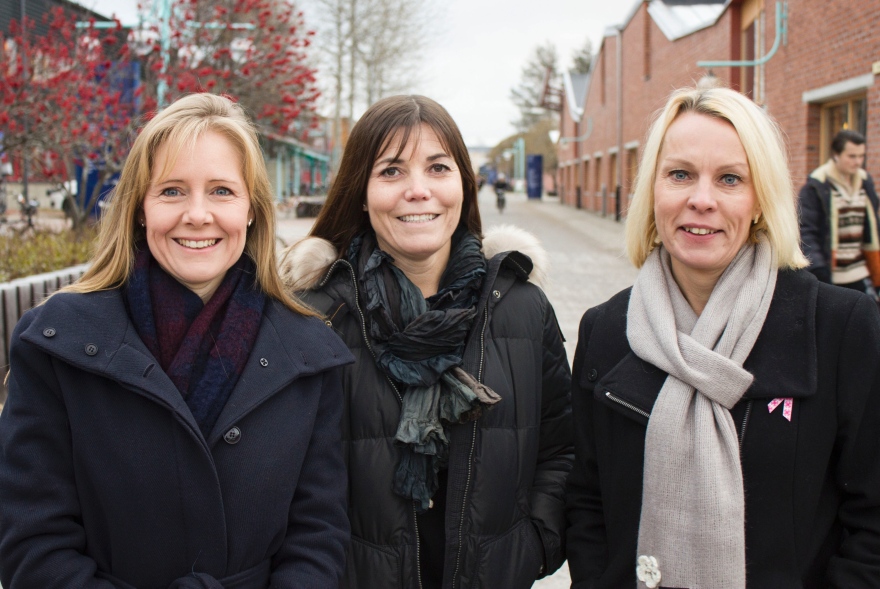 - There is a record number of women that are installed as professors at Luleå University this year. It's great to see that the investments we have made ​​in so many years are beginning to show results, says John Sterte, Vice- Chancellor at Luleå University of Technology.

In 2014, seven out of 17 new professors are women. Three of these Ulrika Rova, Åsa Wallström and Anna Öhrvall Rönnbäck, all of them originally from Boden.

Twenty years ago there was not one professor at Luleå University who was a woman. In the country as a whole, the corresponding figure at the time, 1994, were at seven percent. In Sweden, the proportion of women who are full professors is 24 percent and at Luleå University of Technology 17 percent.

The recent strategic initiatives that have taken place at Luleå University has meant, given the time and conditions for successful women to conduct research and engage in research development programs, so as to allow a career as an associate professor, assistant professor and professor. There has also been ongoing projects to sensitize gender and equality in recruitment processes.

- Women who become professors in the year had been there anyway, but without these strategic initiatives it had certainly taken much longer, says Ylva Fältholm.