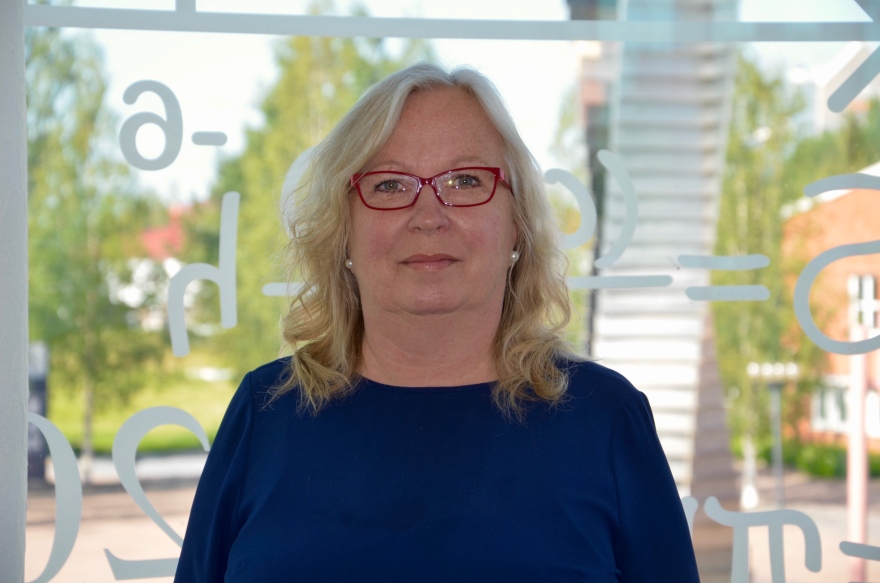 “Gender-equality is a requirement from many of those who fund the research that is being carried out at Luleå University of Technology. At the same time, women are underrepresented among researchers and teachers. Paula Wennberg is one of the driving forces behind the university’s work with gender equality.

“It is a matter of highlighting gender equality issues on every agenda and in every activity, to create better foundations for decision making and changing current norms and structures”, explains Paula Wennberg.