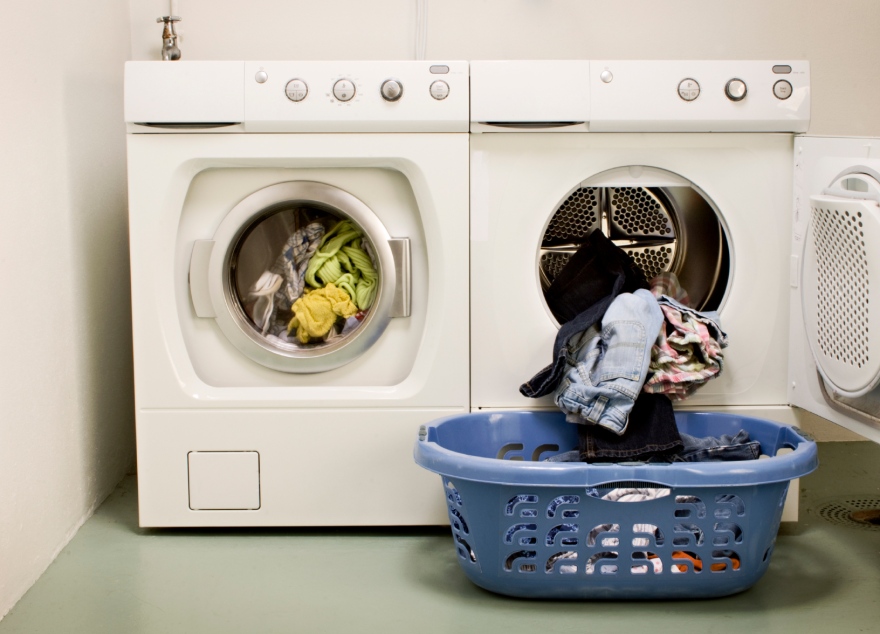 Electricity consumption in Europe is increasing and now politicians wants to reduce consumption, particularly of expensive electricity produced for example in oil-fired plants.

The development of the new platform that will help to reduce energy consumption within the EU and also get consumers to consume more green, sustainable electricity, involves researchers and companies in seven European countries.

Marita Holst, Centre of  Distance-Spanning Technology (CDT) at Luleå University of Technology, is leading a part of the project. A prototype that will serve as decision support for property owners, private electricity consumers and power companies is to be completed in april 2012.

LTU's role in the project is to test the platform in  50 households in the residential Radiomasten in Luleå.

- We measure household electricity consumption and peaks of consumption.

The data runs into the platform where consumers can test different models and which one who provide the best savings effect and even predict their future consumption, says Marita Holst. What happens, for example, if you choose to consume electricity at times other than breakfast and dinner when electricity consumption peaks are and when electricity is most expensive.

support small consumers to form customer network to affect the electric power and energy companies. Cassandra project is funded by the EU Seventh framework and has a total budget of 3.6 million euros. At LTU informatics researcher Åsa

Waara is also involved in the project. She studies how energy information can be visualized to motivate consumers to save energy.