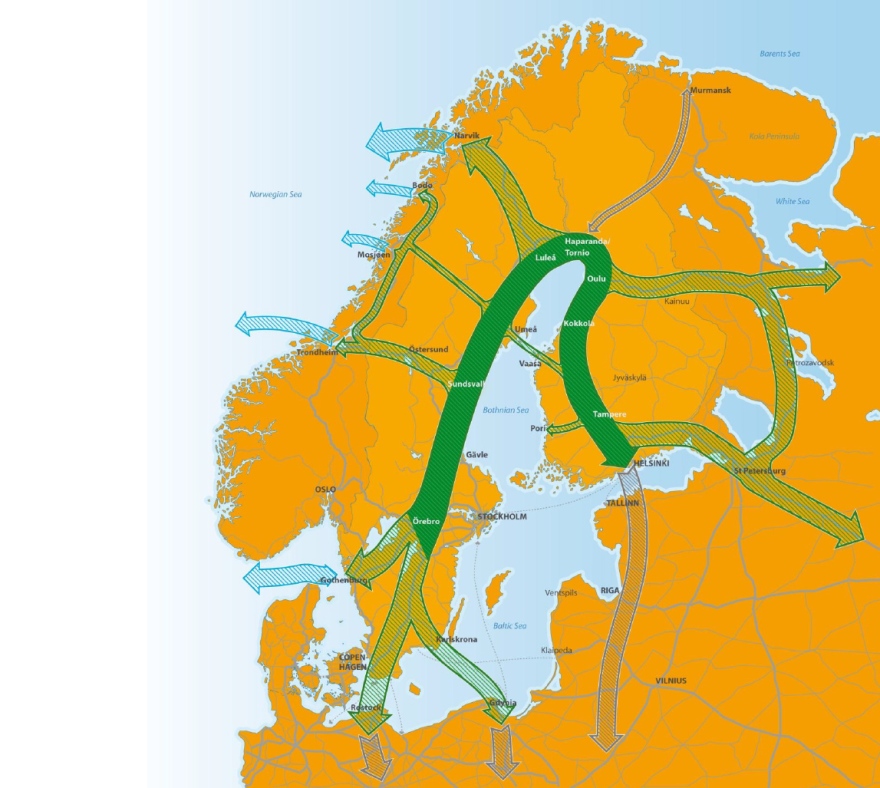 Luleå University of Technology assisted with research on management structures, methods of measurement for green transportation and strategies for railway maintenance. The final conference was held in Umeå 6 to 7 March 2014.

In working with management structures information from other transportation initiatives in the EU has been collected through documents and an international study carried out by VTT Technical Research Center of Finland and the University of Thessaly in Greece. Furthermore, literature studies, interviews, a workshop and focus groups with stakeholders was implemented into the project. On the basis of studies have a so-called multi-optiontional structure for the management and development of transport corridors been recommended.

- Such a structure would allow all interested parties to participate, but in different forms. In this way the work can be conducted in various partnerships, networks, which are then combined in a multi-dimensional structure of the option, run by specially engaged actors, preferably from the EU or national level, says Maria Öberg, a doctoral student in the Division of Architecture and Water at LTU.

- This research effort has developed integrated with BGLC project, we have been able to discuss the results with actual stakeholders and actors during the work. But more work is some work to be able to try out the structure or part of the practical, adds Professor Kristina L Nilsson, LTU.

Two methods of measurement for green transport corridors, the NTM model and the EcoTransit model has been tested on a transport corridor where new logistics concept has been developed in the project. For example, a transport with 1,000 tons of fish from Bodo, Norway, to Gdynia, Poland, was calculated  for the combination train/boat to be 40-70% more energy efficient than the same transport with the combination truck/boat, depending on the model used. 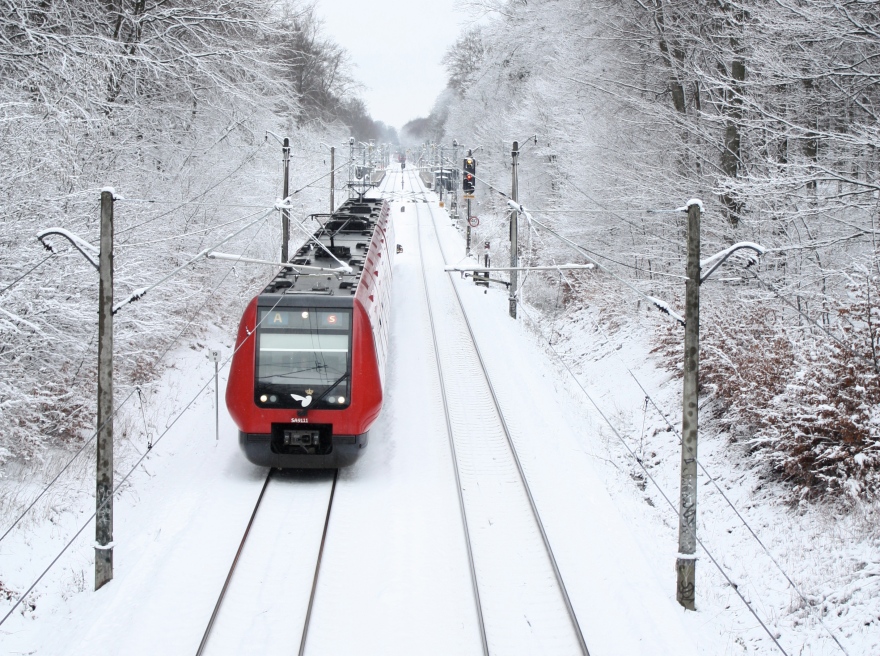 The Luleå Railway Research Center at the university, together with TRV conducted a study in order to enhance market credibility by the continuous decrease in rail vulnerability.

An "action and effect" model (link and effect) has been developed and used in a case study for web portion Kiruna - Riksgränsen on Malmbanan. Here we are facing major outputs to increase capacity by almost double by 2020.

The method has a number of critical bottlenecks along the line identified, with respect to the risk of recurrent malfunctions and train delays. These data are then used as a basis of TRV RailSys tool for the simulation of traffic control and performance optimization. RailSys needs to be further adjustment in order to perform simulations na satisfactorily with this type of set-up.

But according to the data collected, the 2536 train delayed in 3257 days ie 0.78 trains / day, or 2.4% of the 32 trains running track portion per day. Median delay is 19 minutes per train. Additionally, studies show that rail infrastructure accounts for 20-30% of the train's delay, ie train delays are greater than the figures just given above.

It is well known that from preventive maintenance maintenance of railways have high costs, but studies of the potential savings areas are missing. Thus, it has not been possible to appreciate the savings in eliminating the bottlenecks in this study. It is therefore important to continue to study today's preventive and corrective maintenance on European railways, to find the "best Practice" and to learn from each other.

The project, which was part-financed by the EU, has over three years involved 29 partners from five countries in the Baltic region.