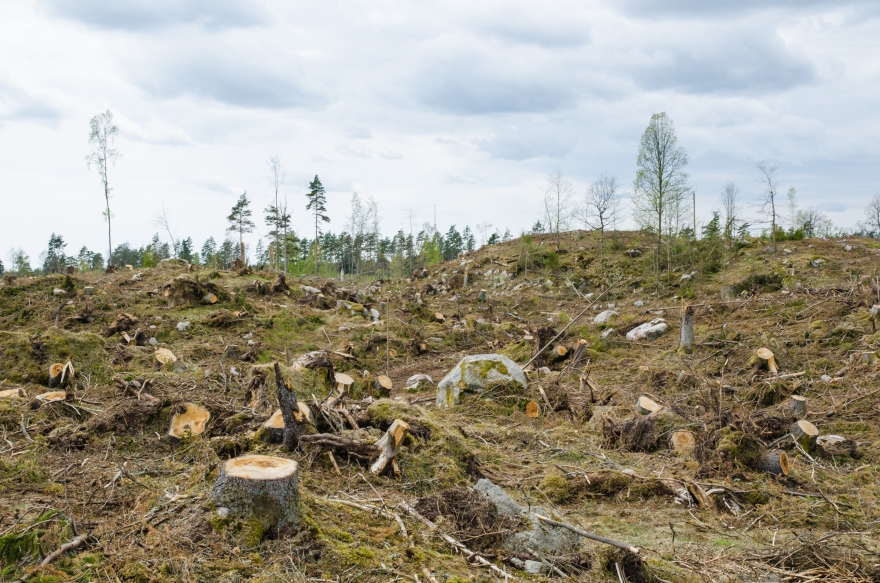 Within Hybrit, the supply of coal is intended to take place via products that contain carbon, based on biomass, in order to achieve a fossil-free steel production. Photo: Mostphotos View original picture , opens in new tab/window

– We are of course very happy about this. We believe that gasification technology can play a very important role in the transition to a fossil-fuel independent vehicle fleet by 2030 and a fossil-free society in 2045, says Joakim Lundgren, director of the SFC and Associate Professor of Energy Engineering  at Luleå University of Technology.

SFC is a national center of excellence that has been formed to coordinate and support established Swedish research on biomass gasification. This technology has been identified as strategically important for Sweden’s ambitions to reduce the country's dependence on fossil fuels and its net emissions of climate-changing greenhouse gases.

– We need targeted efforts, in order to make gasification competitive and come into commercial use. Swedish Gasification Center is one such investment, contributing to the development of a fossil free transport sector and industry, says Jonas Lindmark, project administrator of the Swedish Energy Agency.

The budget is 230 million

The third phase of SFC that is now starting, has a budget of more than 230 million SEK, divided among the three nodes. The funding is shared between the Swedish Energy Agency, industry and the academy. The academic funding for the Bio4G node comes from the strategic energy research program Bio4Energy and from Lund University.