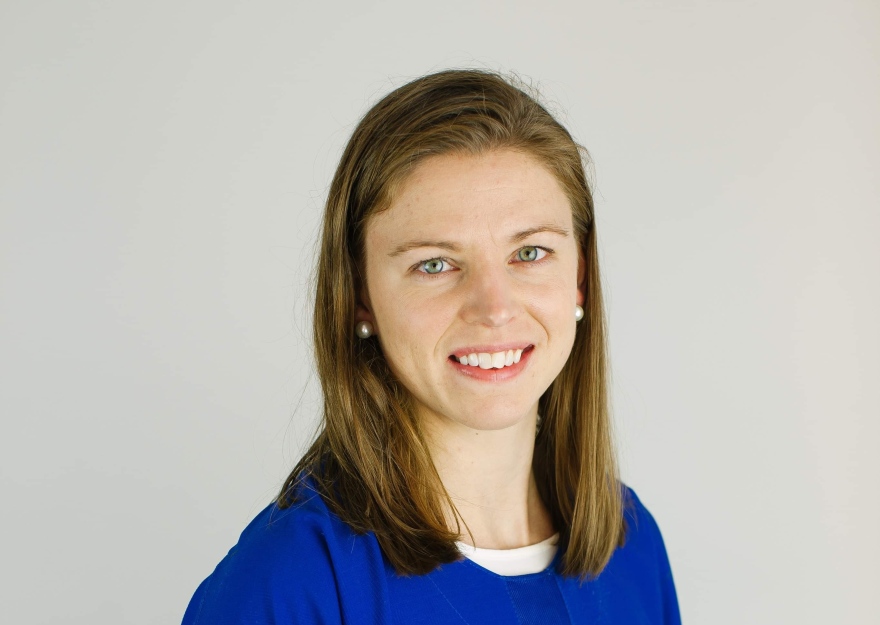 Sara Grahn is a goalkeeper in Luleå Hockey and the national team, but also a full-time student. View original picture , opens in new tab/window

31-year-old Sara Grahn has previously worked alongside playing hockey, but says it was a constant stress to have time for botg. She has now studied three semesters at Luleå University of Technology's health guidance programme. Thanks to good planning and accommodating teachers, it is possible to play hockey at the highest level and study full time, she says.
– Combining sports with studies is much more comfortable than combining it with working. The hockey requires more certain weeks but with good planning it works. The teachers are really understanding – they always find solutions.

Sara Grahn, who started playing ice hockey as a six-year-old in Hallsberg, has an impressive track record, with dozens of World Cup and Olympic tournaments, a World Cup bronze, over 300 SDHL matches with Linköping and Brynäs, before being recruited by Luleå Hockey. Last season she won the national gold with her team and was named best goalkeeper in the SDHL. But she also thinks about the career that awaits when she quits hockey.

– It took me a while to figure out what I wanted to study, but when I found this education it felt 100 percent right, says Sara Grahn.