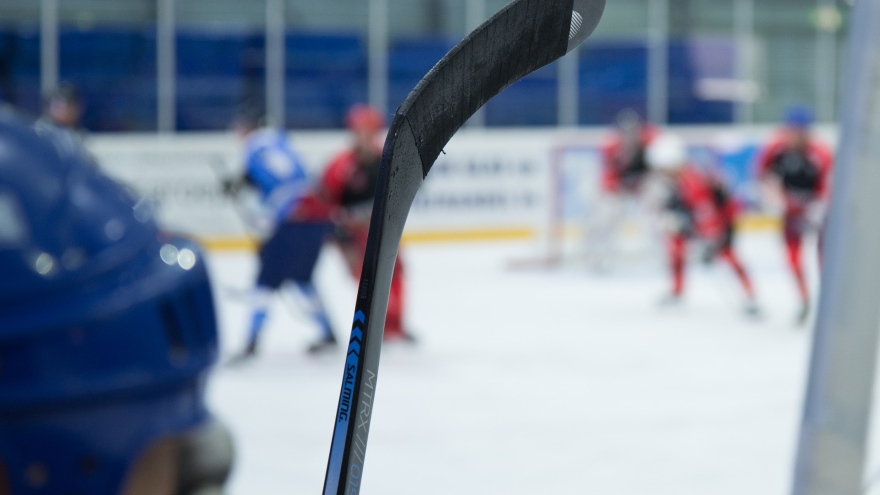 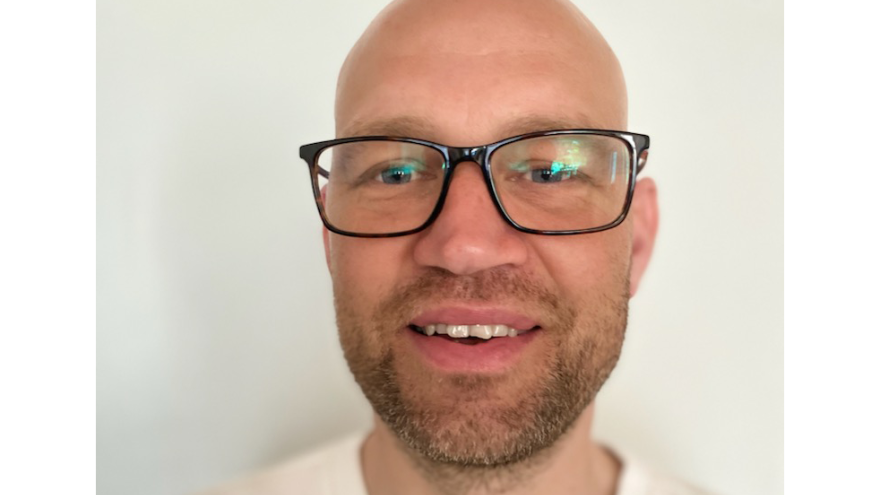 He has previously carried out research projects in cognition, ie more specifically. attentional skills, in orientation, the psychology of aging and multilingualism.

– We have developed tests and are investigating attention in both labs and fields. We used them, among other things, when we examined orienteers, they were given similar tasks in the lab that they have in a competition situation, says Daniel Sörman.

The orienteers were asked to run on treadmills and see maps on screen, and based on them make decisions about suitable treadmills. It's about making quick decisions, sometimes during extreme exhaustion,

He now wants to investigate the importance of cognition for ice hockey players and whether it can be related to whether they are good hockey players.
– On the one hand, it is a big sport here in the north, and on the other hand, it requires very quick decision-making. It is about a few hundredths based on a lot of information. We have tests we can use in this survey.

According to Daniel Sörman, it is likely that hockey players during different match sequences is able to read the whole and not lose focus on what is relevant. At the same time, they must be able to switch focus between events on the ice, not be influenced by the audience and anything else that is not relevant to the task.
– We will look at different attention functions that can be related to the different aspects. On the one hand, we will use traditional tests, but also develop sports-specific tests. Hockey goes so terribly fast. Attention and decision-making are largely based on experience, but it may also be something you can train for outside the ice.

Experts will be involved

Computer-based tests in the lab should be similar to situations that may arise in a match where the participants make decisions based on the situation.
– Where should the focus be placed, which decision can be considered reasonable, what is the best fit here ? says Daniel Sörman.

The tests will be developed in consultation with experts, such as coaches and players with extensive experience of ice hockey.
The survey is divided into three parts to examine different aspects of attention: 1. the ability to stay focused and not be disturbed by external factors. 2 to be able to switch focus between tasks and include information that is relevant. 3 the ability to update itself with new information and integrate it with information that is already being processed.
- You have many screening tools in sports, such as physical status, among other things. But attention and cognition are perhaps something that should be given more space and not just as a screening tool. Just as hockey players train their physical ability, cognitive tests may be used to train different attentional abilities that can be related to the sport.

In the first two parts of the study, established tests will be used. In the third part, sports-specific tests will be developed, for example competition situations that are displayed on a screen. Participants are asked questions where they must quickly press the keyboard and make decisions based on what they see.

The ice hockey players participating in the survey may come from different parts of the country.
– This means that we can not only use our test rooms here at the Luleå university of Technology, but we can also have a mobile laboratory. It is important that we get a spread among the players in order to be able to make comparisons.

The pandemic has caused the project to be somewhat postponed.
-–The idea was to start in the spring, but as for so many others, due to covid-19 we had to postpone the work. I hope to get started in November. This is going to be very fun because it is completely new, says Daniel Sörman.