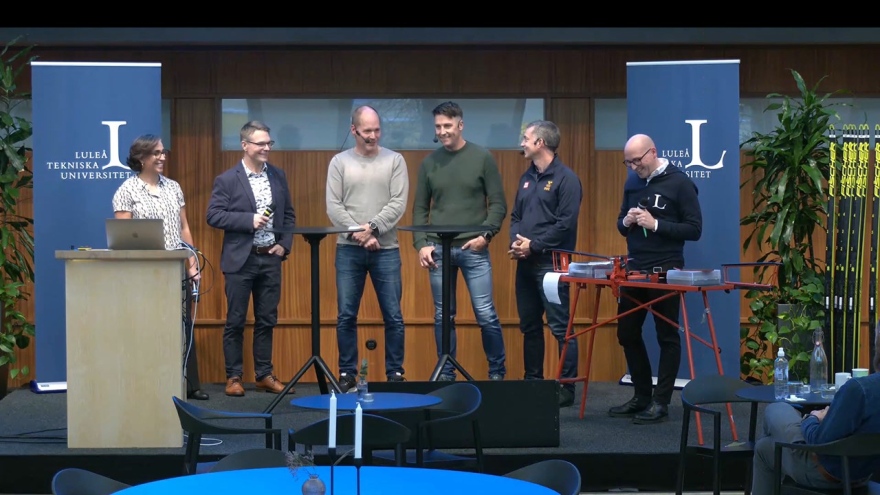 HC Holmberg, adjunct professor at Luleå University of Technology and head of research and development at the Swedish Olympic Committee (SOK). 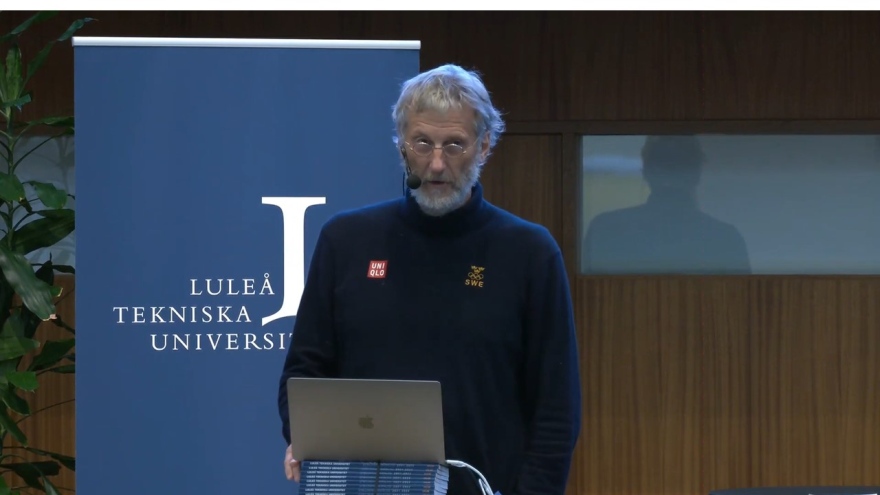 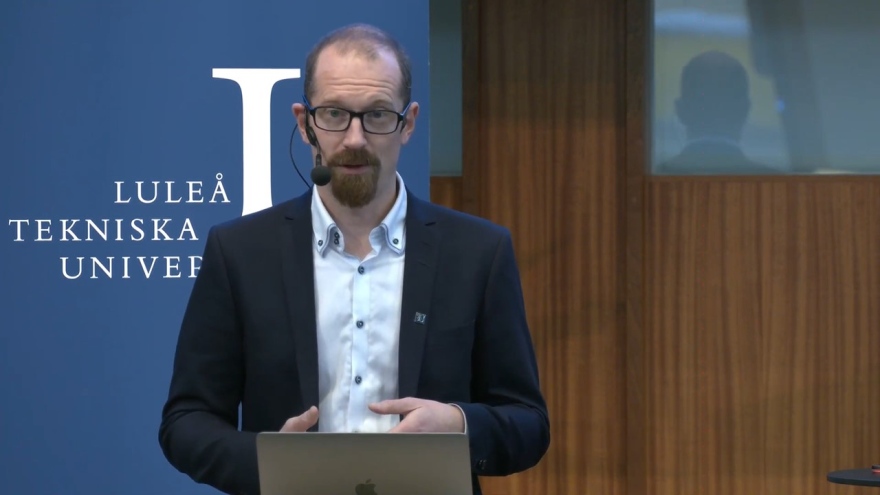 Rikard Larsson, SOK and former head of the ski wax team and coach for the cross-country national team. 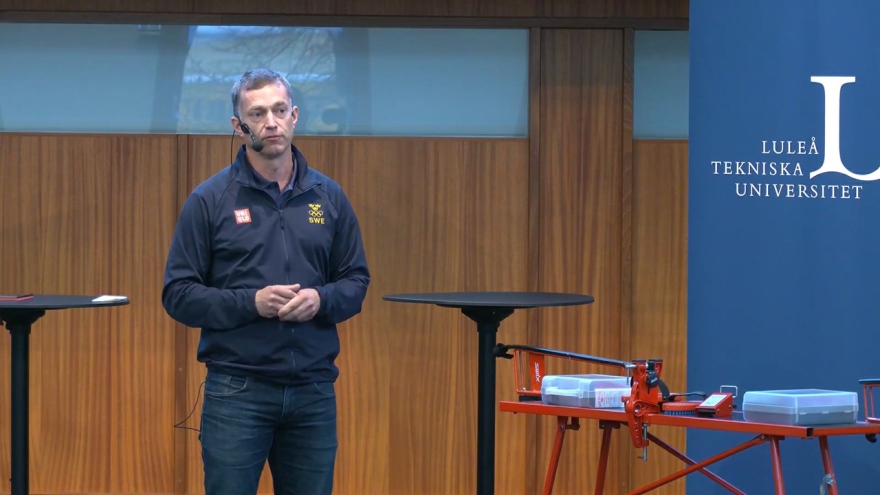 The audience, which could participate on site or digitally, came from several places in Europe and among them were Olympic medalists, ski and wall manufacturers, leaders and other representatives of sports associations and sports high schools throughout Sweden and researchers from other universities.

Former National ski captain Joakim Abrahamsson, now Operational manager for elite sports at the University, guided the committed participants through the day. It began with HC Holmberg, Adjunct professor at Luleå University of Technology and Head of research and development at the Swedish Olympic Committee (SOK), sharing new knowledge gains in skiing, "the 1% factor".

Lars Karlöf, former R&D manager at Swix Sports AS and advisor to FIS and IBU, told about how to choose and mix dikes, as well as differences between different products and snow types. Rikard Grip, General secretary of the Swedish Biathlon Association, confirmed in his lecture how important a role materials and embankments play for championship success. Johan Wåhlström and Mats Eklund, Development managers in the Swedish Biathlon Association and the Swedish Ski Association, respectively, talked about how they carry out ski tests in practice and important elements in herding for cold and warm conditions when it comes to attachment and gliding. Petter Myhlback, Head of the ski wax team at the Swedish Ski Association, gave the audience goosebumps when he showed clips from successful championships and told how the ski wax team works before the Olympics in Beijing 2022.

The university's researchers Roland Larsson, Andreas Almqvist, Nazanin Emami and Johan Casselgren are all involved in the joint initiative, the Ski and Snow Lab, which the university started together with SOK to produce the world's fastest skis. They talked about the role of technology research in performance development, that the interaction between the skier and the equipment is crucial for gliding and the latest in snow research at Luleå University of Technology. Rikard Larsson, SOK and former Wax technician and Coach for the cross-country national team, also participated. He contributed with his very valuable experience of sliding preparation for skiers of all levels.

The recording below is available until Sunday 7 November.