The research group in Robotics has alreday carried out succesful field trials with autonomous drones in a mine. The success resulted in a collaboration with NASA. 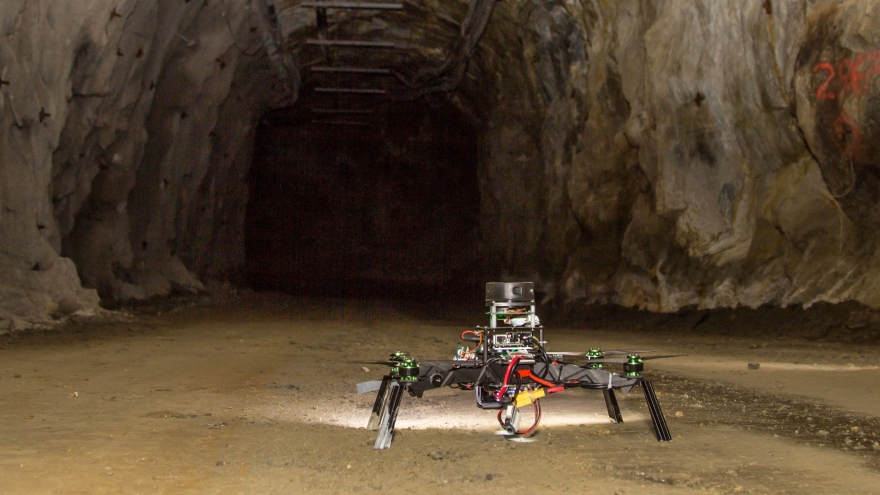 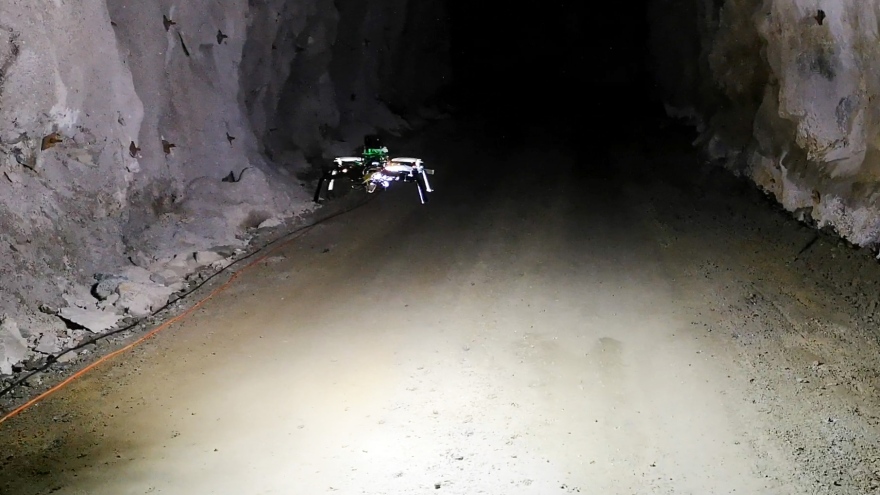 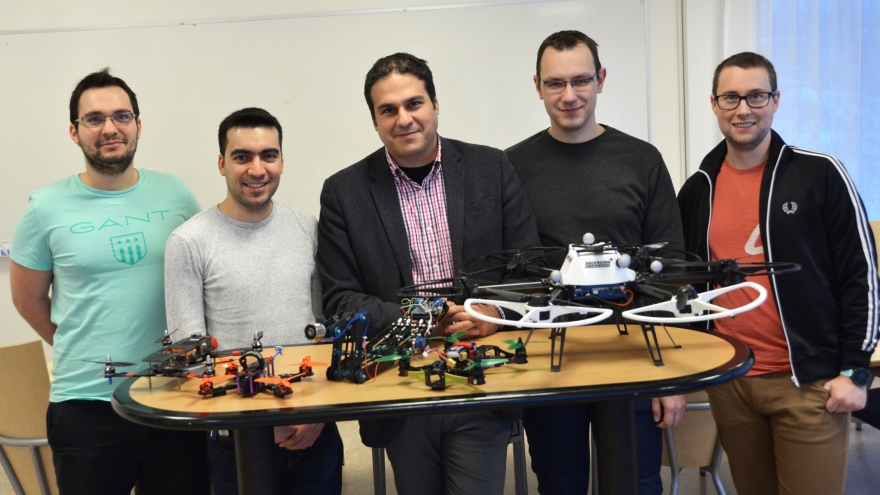