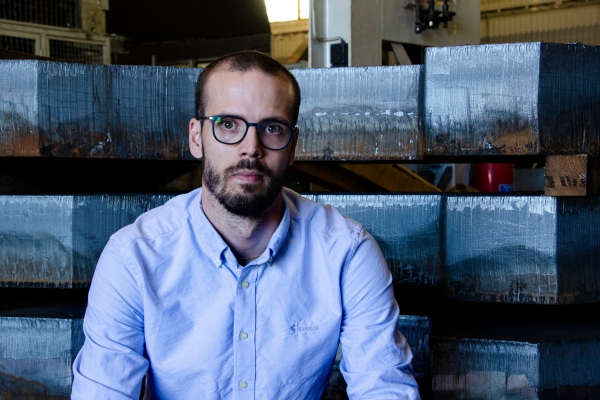 The usefulness of the education can hardly be underestimated

Petter Eriksson comes from Luleå and is an alumnus of the bachelor's program in economics and now works as CEO at Swebor. 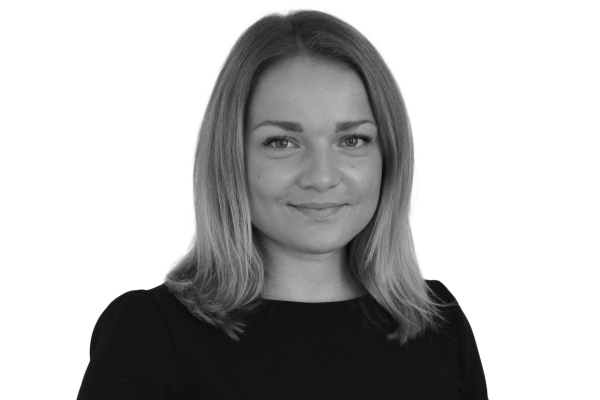 "I became a good problem solver"

Victoria Östergren is 25 years old and lives in Stockholm but is originally from Halmstad. She studied Busniess and Economics graduated with a specialization in Accounting and Management and graduated in January 2015. Today she works as an accountant at Grant Thornton. 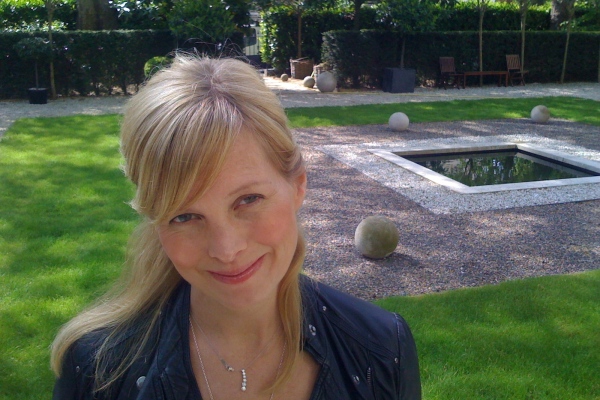 Liv Sandberg studied the finance program in the years 1992-1997. Today she works as Client Service Director (Media Strategist) on the media agency Starcom. 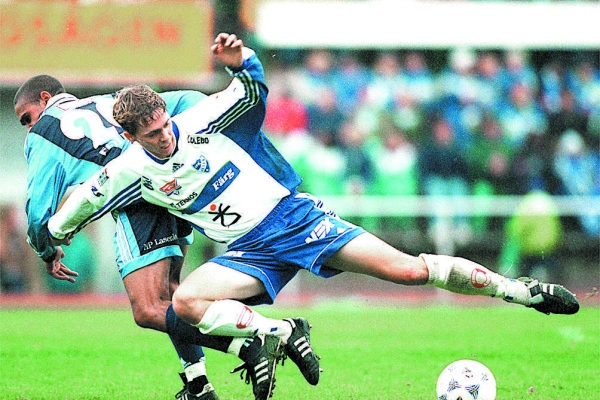 As a 19-year-old Tommy Johansson from Piteå was a promising central defender in IFK Lulea which then played in the second-highest league. At the same time, he wanted to pursue a university education. He chose Economics at Luleå University of Technology, an LTU-education, which this year ranked as the best education in Economics in Sweden together with Stockholm School of Economics.