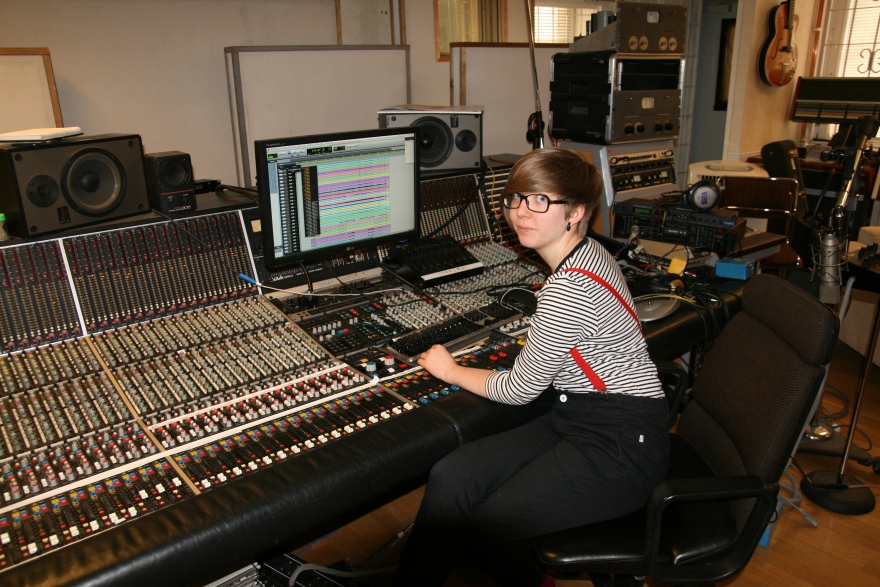 - I work mainly in Polar Studio but also travels around to other studios where I work with service, recording and mixing. Among other things, rebuilding and renovating the mixing console and other audio equipment, says Nanni

- Through my service work, I contacted various studios and can sometimes have the opportunity to work there when they need such as recording engineer.

Since 2007, when education became a Bachelor Programme in Audio Technology, it holds even greater opportunities. Students can now with the help of modern sound equipment, record concerts given by the school's music students. Latest addition to the School of Music are nearby Studio Acusticum, a unique concert hall with variable acoustics where parts of the teaching now takes place. Alumni Nanni Johansson also describes education as versatile with a good foundation in acoustics, electronics and recording technology

- What I appreciated the program was that we had access to so much equipment and premises around the clock. We had plenty of time to learn and teachers excited us to practice. You get a really good foundation, says Nanni.