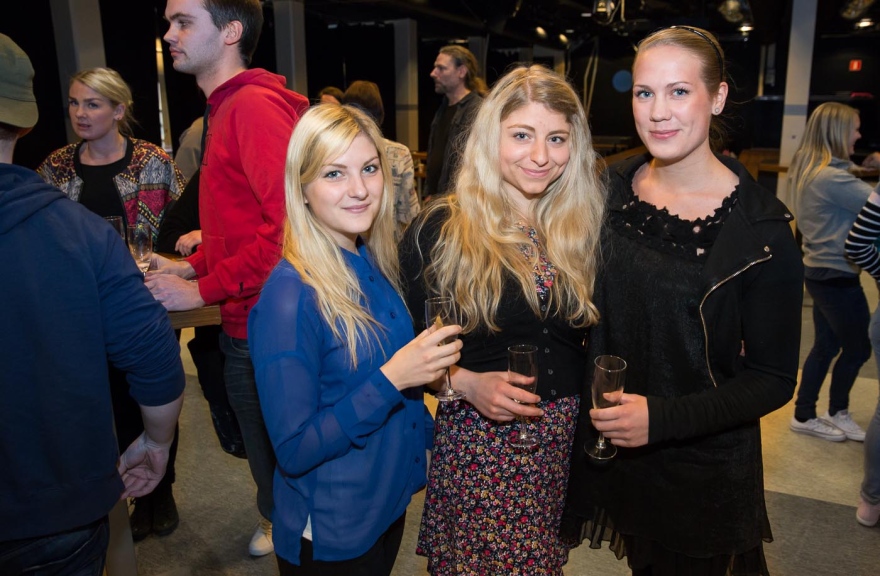 Ida Gustafsson, Andrea Maatuska and Anna Kullberg belong to the historic first batch of students who take physiotherapy degree when they finish their training in the spring. All three have already jobs they will begin after the education.

The name change was recognized at an estimated mingle with physiotherapy program's students and teachers in early May.

"Say more about the profession"

Most of the participants mingle like the name change.

- Physiotherapy says more about the trade than physical therapy. Physiotherapy involves the whole person, and look at the big picture and what it is that affects health, says Christian Fell, who is sixth semester student.

But Anna Kullberg, sixth semester, is not completely satisfied.

- I'd rather like it be called a sjukgymnast, for I have dreamed of being that since I was a teenager, she says.

During a transition period, however, students may choose to take out a sjukgymnast degree.

When it comes to professional certificate issued by the National Board's no there is no choices. Only registration as a physiotherapist will be issued.

Mingle in the students' own restaurant (STUK) on campus in Luleå will be repeated.

- Such arrangements should we have more times. It was very nice and relaxed and gave us a taste for more, says Lars Nyberg.

A suitable date for the next mingle could be Monday, September 8.

- Then it's physiotherapy the day so it would fit nicely, he says.

Here are some images from the mingle 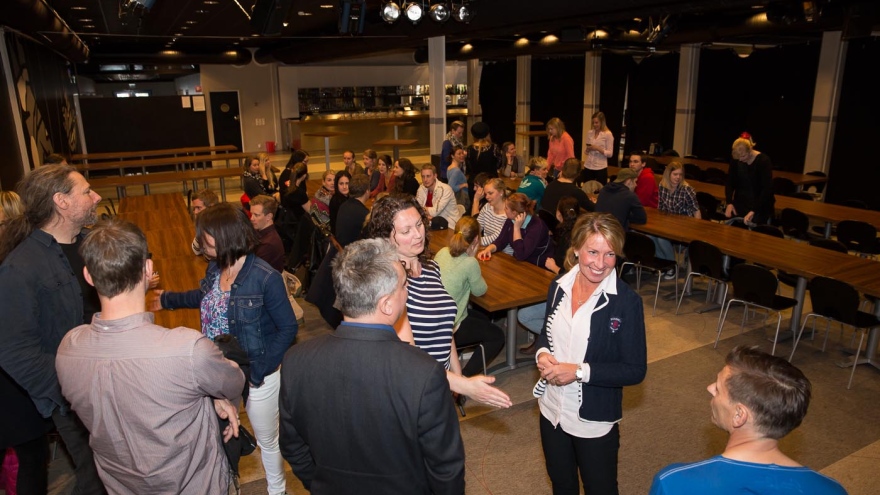 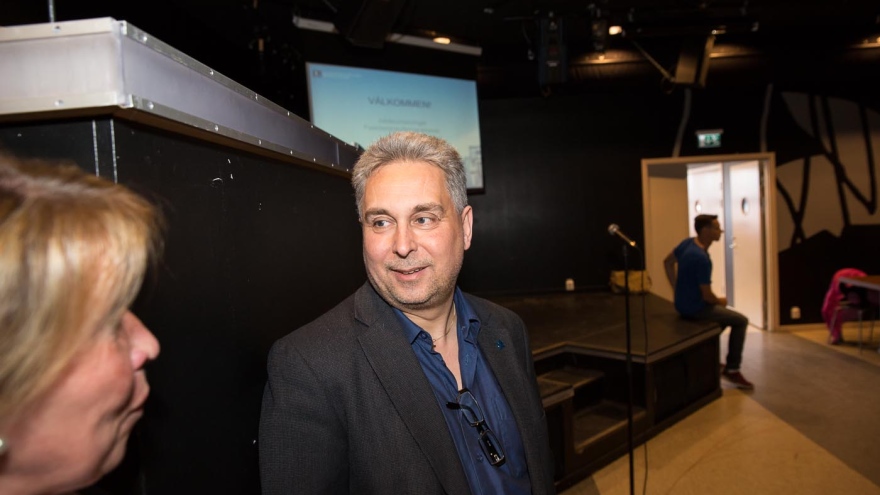 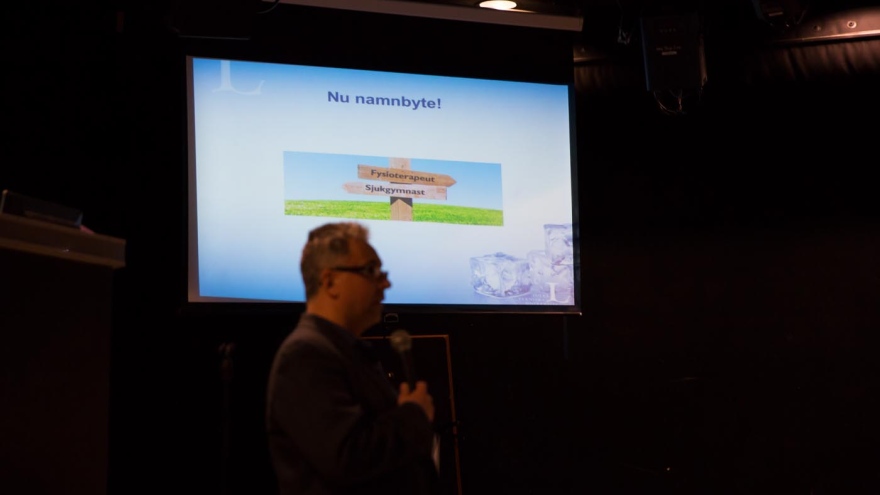 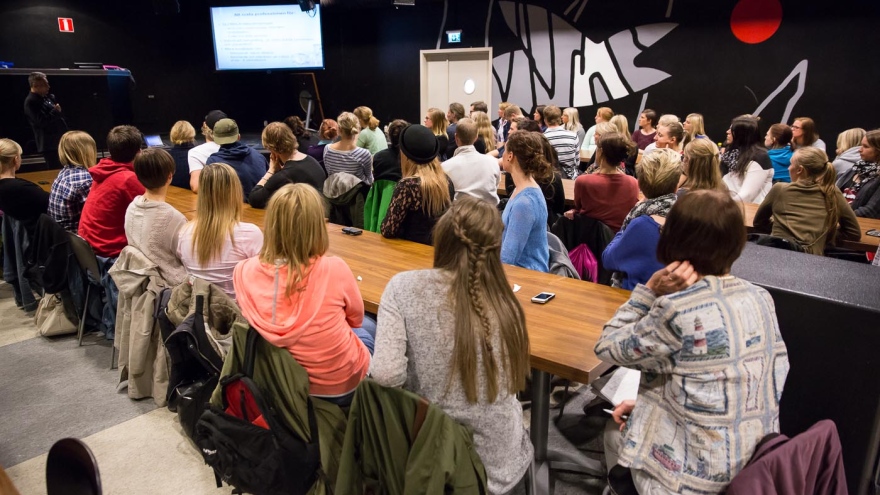 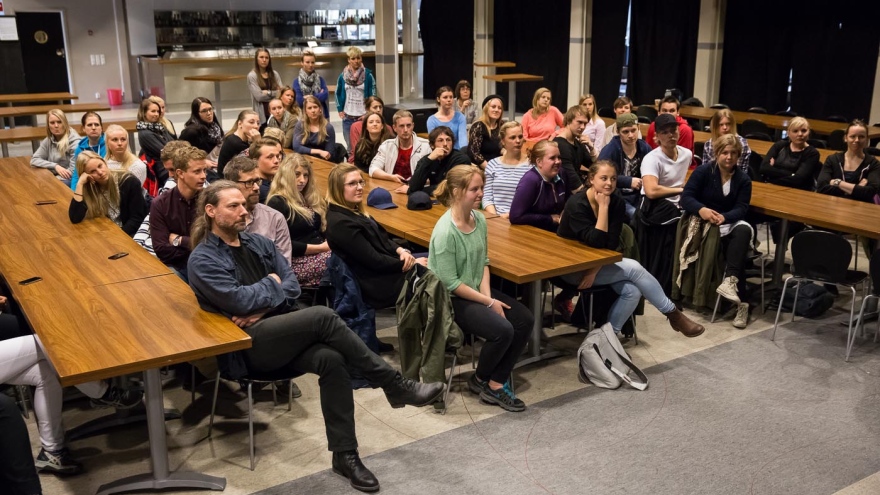 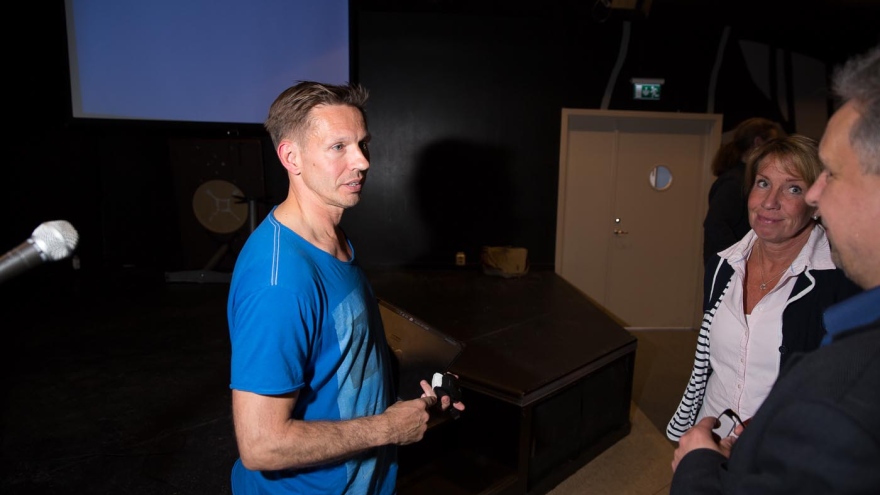 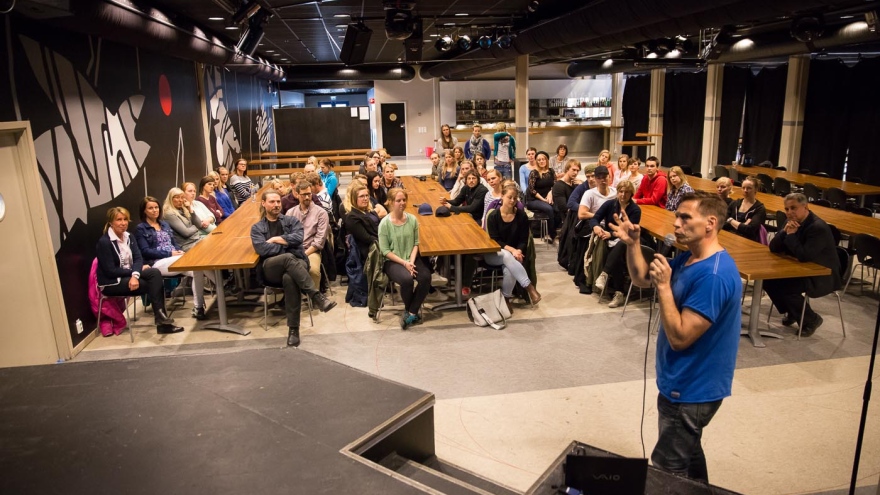 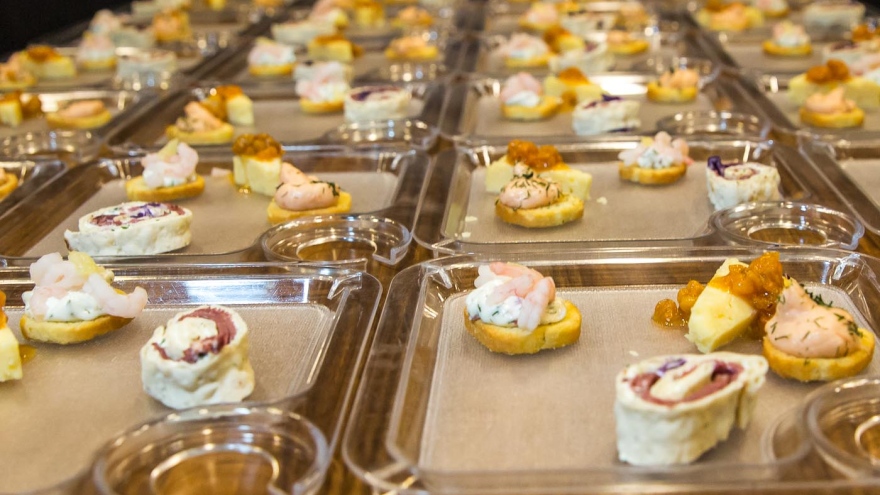 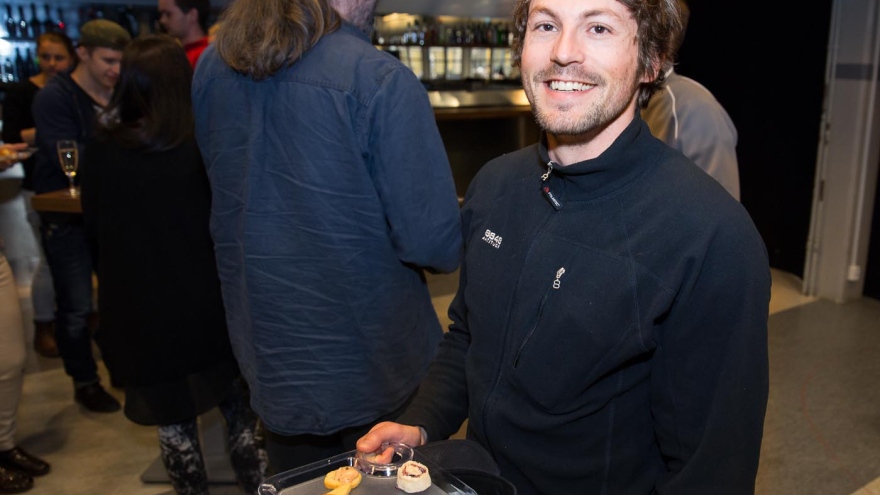