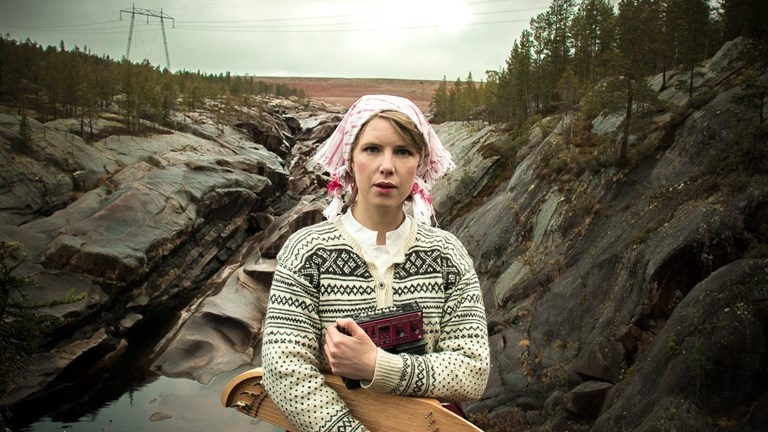 - It feels really good to be acknowledged for your music in this way, says Mirja Palo, who reads the Higher Education Diploma Programme as recording/performing artist at the School of Music at Luleå University of Technology.

Her single Fjäril was realesed earlier in the spring and was soon after played on P4 Norrbotten, where local artists who have not yet received a major breakthrough are highlighted. For her, the song is about the longing for an origin.

- It was like looking for something, but how I behaved, I did not fit anywhere. I longed for some kind of root, an origin. The song was part of an inner process of shaping my own identity with the world around, says Mirja Palo.

Found her home in folk music

Mirja Palo is raised in Arvidsjaur, with roots in Ullatti and Överkalix. In the home, pop was mixed with classical music, but it was only when she discovered the folk music she felt she was home. When she later mixed folk music with electronic tones, her unique soundscape was created.

- I'm grown up with a mix of pop and classical music. I found my origins and roots in folk music, it's where I feel at home. Finding new expressions and meetings between different genres is exciting and challenging. 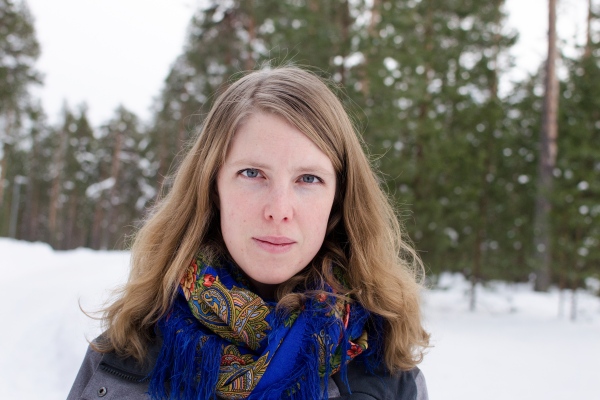 "An amazing bubble to be in"