Monica Sandberg wanted to communicate the narrative style of the play in her poster. 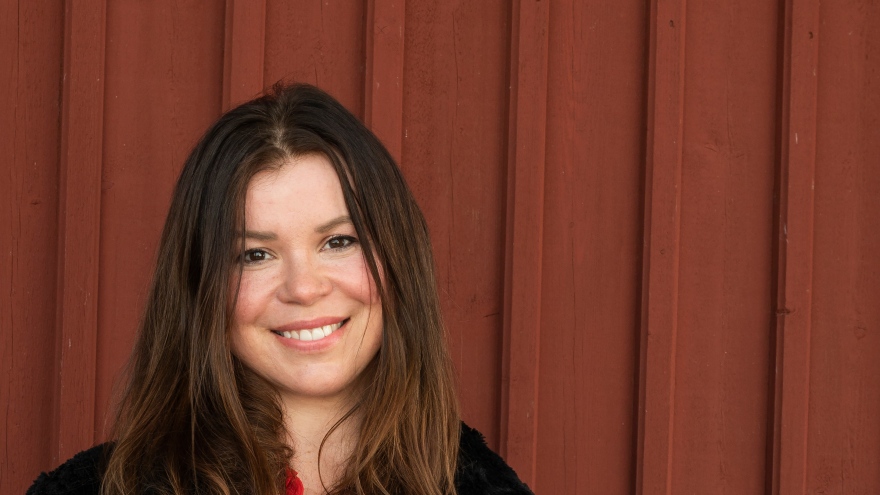 The poster is made as a collage. 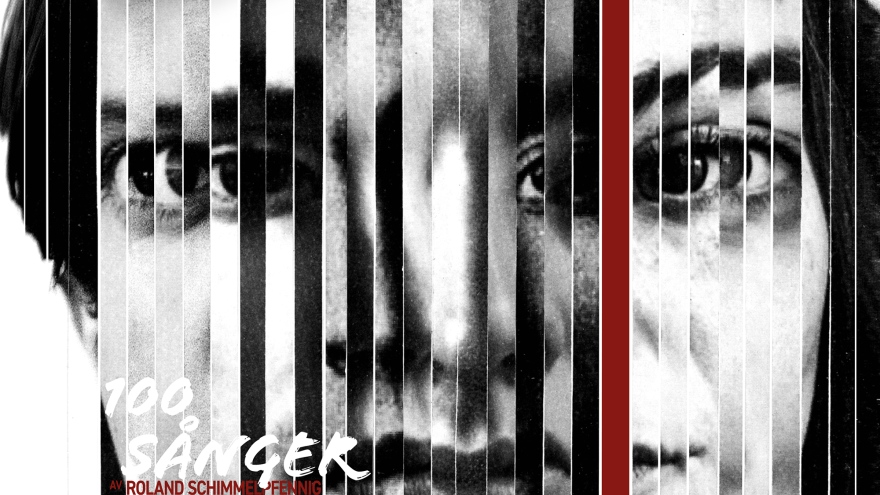 – It has been both fun and developing to work with the theater students in a real assignment.

For Monica Sandberg, it meant a lot to be able to sit down during a reading of the play and take part in director Martin Rosengardten's thoughts. The actors were already enough aquainted with the script for being able to give it an interpretation. The play's peculiar form, where one and the same role can be played by different actors, immediately gave her a vision of how the poster could be designed.

– The talented theater students made such a vivid interpretation of the script that I as a spectator felt that the roles went in and out of each other and in the end almost spoke with one and the same voice. I saw in front of me a picture of a face made up of parts from all the participating actors.

She made a collage

Nowadays you can make advanced morphs with digital technology where it is not visible that the face consists of different parts. But Monica Sandberg deliberately chose an analog collage technique. She has copied original photos of the actors and cut the copies into pieces.

– It should be clear that the face is made up of different people. Partly it alludes to the fact that the characters in the play will be blown to pieces, partly to the screenwriter Roland Schimmelpfennig's fragmented narrative style with time shifts and floating subjects.

She made a large number of collages before she was satisfied. For example, it was important to include the eyes of all actors.

– Eyes are so expressive. The cliché "the eyes are the mirror of the soul" is really true.

A vertical blood-red line runs through the image. The color stands as a symbol of the terrorist act around which the play revolves, but also of the longing and love that the characters manifest in their last minutes of life. For the title of the play, Monica Sandberg chose the handwritten font "Flood". Its slightly sketchy manner corresponds to the feeling of fleetingness and scarcity of time that is expressed in the play. As a contrasting font, she used the slightly stricter text "DIN 2014" for other text.