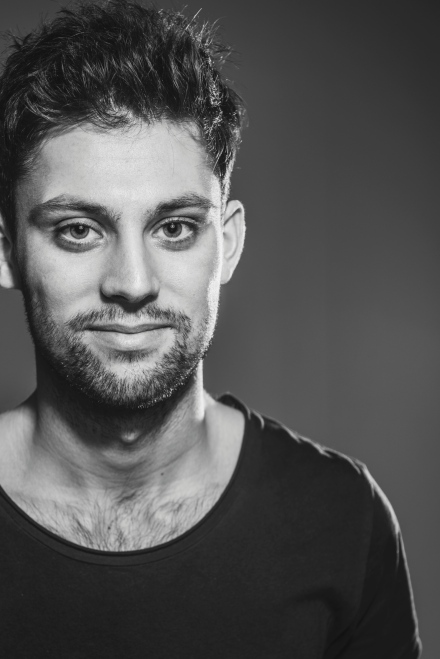 The sun rises over the tannery in Bölebyn. In one day, we follow the tanner Jan Sandlund who work in the family business that has been manufacturing leather products since 1899. When the tannery was taken over by the fourth generation of Sandlunds they began to make iPad Case and luxury bags instead of traditional boots.

When Martin Fryklund made his film felt it important to focus on the beauty and uniqueness of living in the country.

- I've been playing dictator and chose to highlight the positive things from the interview, says Martin Fryklund.

He has a passion for still photography, but this is the first film he has made on his own.

- There have been many new pieces. Audio recording, lighting for interview, interviewing and filming with techniques that I only had trained at home before I recorded for real.

The filming took a half day. Martin Fryklund had prepared a list of the scenes he wanted to shoot. He has used a so-called slide cam, which is a camera that sits on a small rail, to make sweeping tracking shots.

When the film ends we can during nine seconds see how twilight falls and the stars are moving across the sky. The nine seconds took 1.5 hours to shoot. Martin Fryklund has used a technique called time lapse. He has taken two still images every minute. Between each image, he moved the camera five millimeters along the rail. When the images are put together it becomes a movie. Time consuming it may seem, but Martin Fryklund do not want to do anything half way.

- It's typical me and both good and bad. It can get a little tough but I learn very much when I set the bar high, he says.

When he made the film, it was said that it would be shown to the villagers and at the Universitys own exhibition. But the feedback Martin Fryklund received for the film has been very positive and now he hopes to be able to produce more movies that can celebrate the countryside.

- There is so much to highlight, a football coach, someone from the hunting party or a person who can afford to live in their dream house because it is located in a rural area.

In the movie you can hear the song Tala till mig by Oh Jonathan, a band that's formed by music students Sandra Widman and Josefine Löfgren. 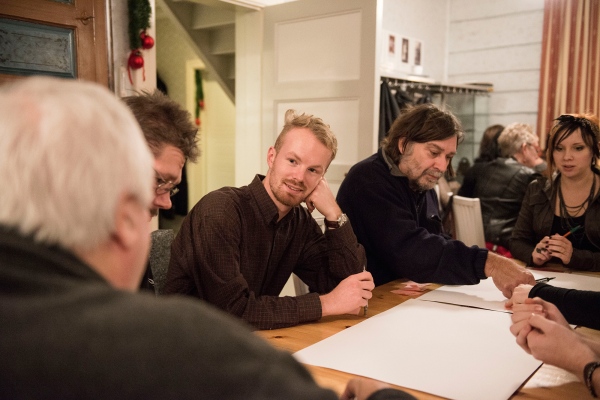 A memory game that teaches newcomers to talk like a real countrysider, a film that highlights the benefits of living in the countryside and a brochure describing how rural villages can work together to improve the culture. Those are some examples of what the students of Media Design at Luleå University of Technology have created when they set their sight on working for sustainable development in rural areas.