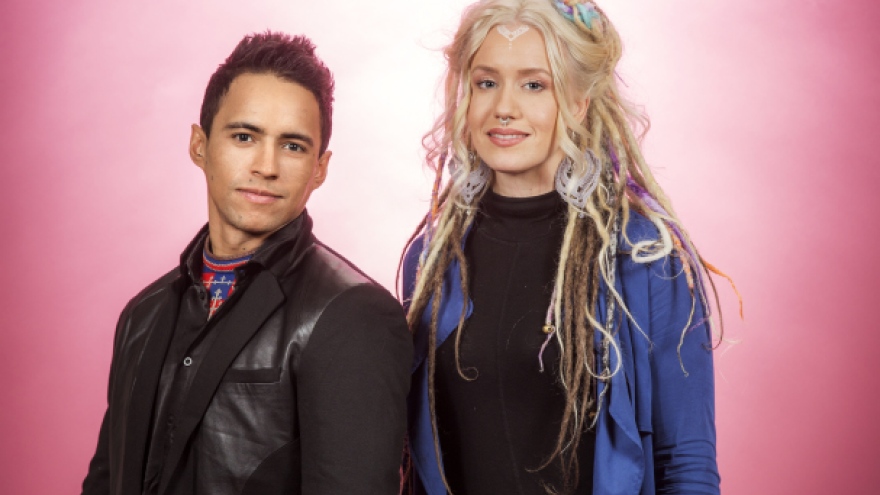 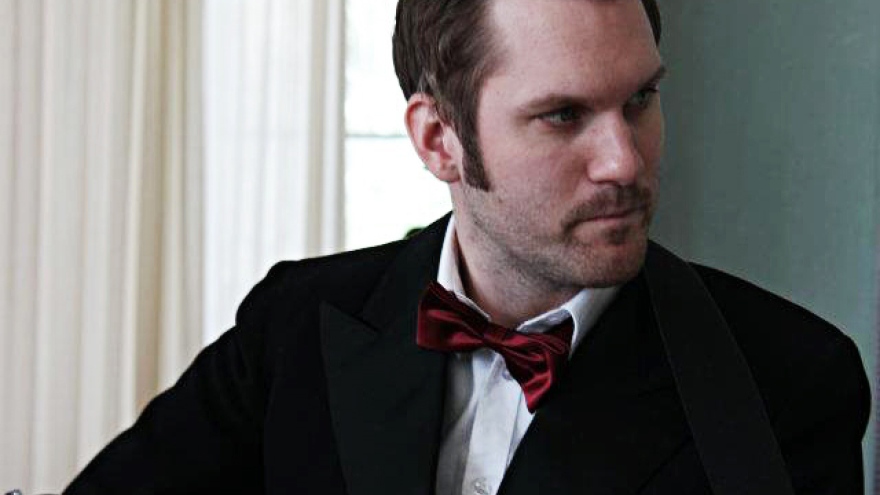 - It feels great with the final! Friends Arena will be an experience, says Andreas Hedlund, who wrote the song together with Sara Biglert, Christian Schneider and Jon Henrik Fjällgren himself.

In the last competition in Skellefteå a number of strong names such as Wiktoria, and the last Eurosvisonvinnaren Loreen performed. Despite this, the Swedish people voted for A world full of battles before, among others, the big favorite Loreen.

- We thought that Loreen was a safe bet for the finals, so the feeling was "What the hell is going on?" When Loreen went to the second chance and it was between us and Alice. Then there was the joy of course, explains Andreas Hedlund, who do not dare to predict the outcome on Saturday.

- It is impossible to say. If people buy the idea of ​​sending a "fantasy film" concept for Eurovision it can go our way, but there are many good songs in the final, so I have no expectations. But hope we makes it of course!

Don't want to jinx it

Andreas Hedlund is a first time songwriter in Melodifestvialen but was part of the Czech Republic's contribution to the Eurovision last year. He sees both similarities and differences between the ESC-circus versus other kinds of jobs.

- It reminds a bit about the process in the advertising industry; that you present an idea that one (or more) intermediaries must accept before it reaches the end customer, in this case, SVT. It recalls, however, less about what I do mostly: arranging. There is often quite clear framework and relatively few opinions, it is more of a functional nature, though very different, says Anderas Hedlund.

How did you find your time at the School of Music at Luleå University of Technology?

- Great! A free training that you can steer in the direction you wish, which suited me perfectly.