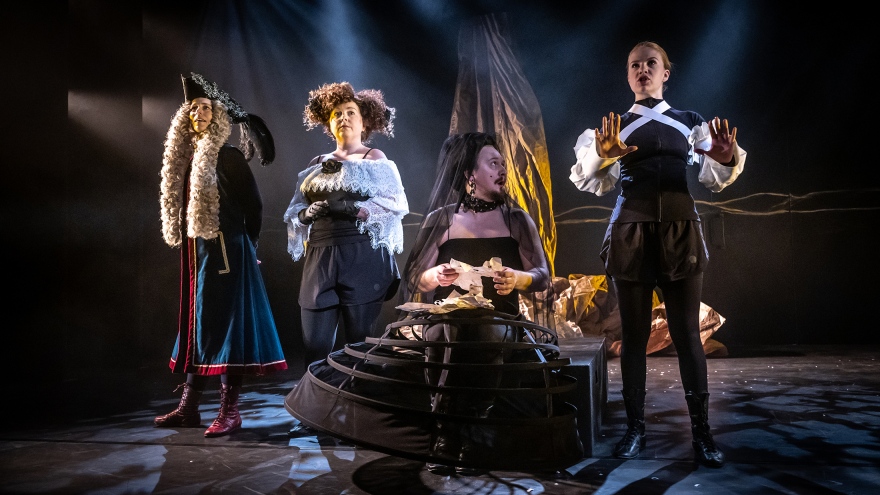 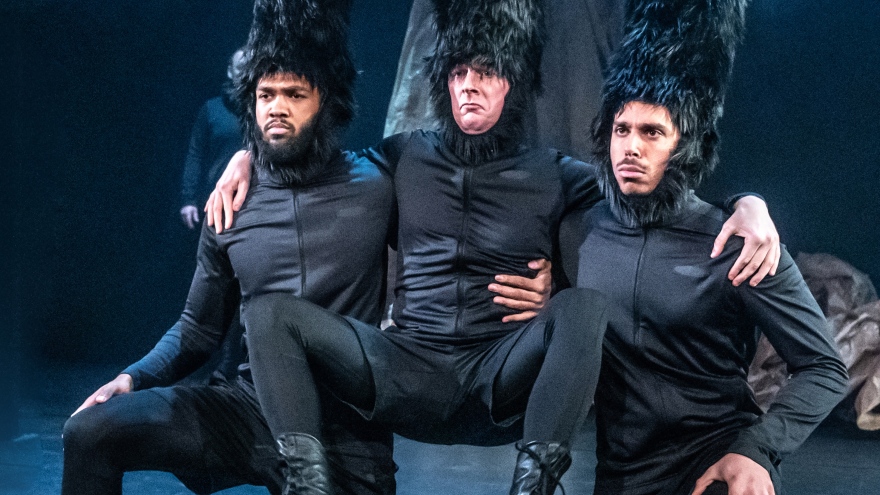 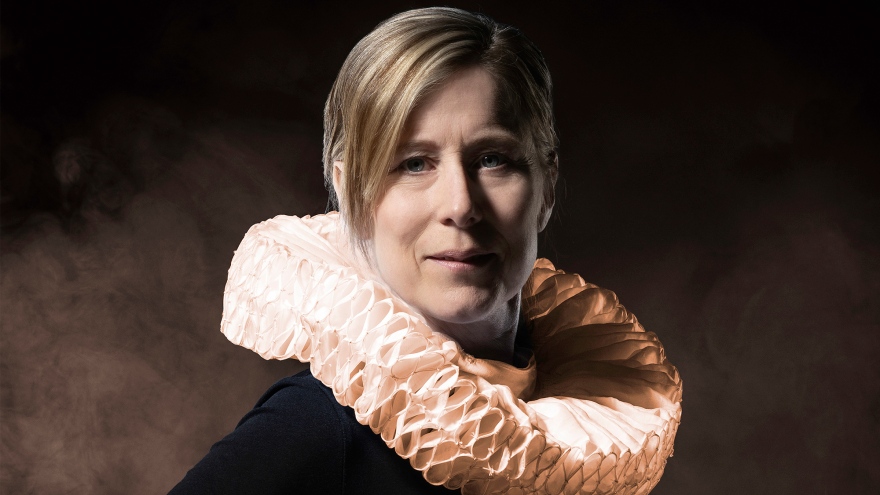 Orlando is about a man who stays at Queen Elisabeth I's court in the 16th century. He wants to be a poet but never quite finishes his poem. In some inexplicable, indeed poetic, way, Orlando does not age, but continues to live through the centuries. One day Orlando wakes up as a woman.

Fedelia Malmgren Nesi believes that one way to interpret the play is that it is about the importance of gender roles and social position during different eras; the high-ranking woman Orlando is treated one way in the 18th century and another in 1920.

A journey through time and identity

“It's a journey through time and identity, but there are so many different layers in the story and it feels a little scary to tell someone else what it's about. It creates expectations in the audience that may not be met.”

Fedelia Malmgren Nesi has several different roles in the play. Among other things, she is in the "Choir" which is the narrator of the play and plays the role of the "Laundress" in 17th-century Constantinople and the "Great Frost" – an embodiment of the cold period that lasted around 1570 – 1710. She doesn't really think that it has been so difficult to go in and out of different roles. However, it has been a challenge to be so many on stage and at the same time work with large and bulky props.

“It is important not to be in the way and not to make noise when getting props backstage. It's almost like a show in itself back there.”

It is the first time that she is in a professional set. An important difference compared to the productions at the Theater Academy is that Orlando is performed a large number of times.

“You have to bear in mind that, even if you yourself have performed the play several times already, for the vast majority of the audience it is the first time they have seen it. Every show's audience deserves to get the same energy from us on stage. Therefore, it is important to take care of your energy by finding routines in everyday life. It's also about maintaining a functional body. We warm up together before going on stage. But taking care of your body is very much your own responsibility. We have to find what works for us. You become a bit more mature that way.”

Another obvious difference compared to the Theater Academy is that she works with new people. It's not just actors but people with other professional roles. She describes the theater as a micro-society where everyone strives towards the same goal.

“It is so clear that people are professionals at what they do. If the director realizes that "we need this thing", it is completed the next day.”

She become a member of the team quickly

Despite all the new things, as a student she felt warmly welcomed and as one in the team. She likes to highlight director Stefan Metz's ability to create a we feeling in the ensemble. Several weeks were spent playing with different materials before they started tackling the text itself. A lot of props made of paper are used in the show.

“Stefan was very careful not to divide us into students and actors. The few times we were split up he called us "the best team". During the first few weeks, we started each day by playing volleyball. It was good, I think, because like volleyball, theater is a team sport.”