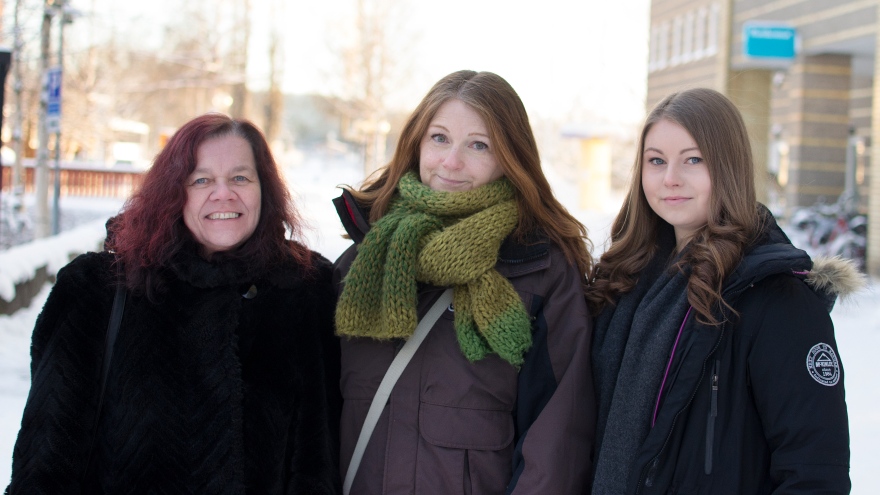 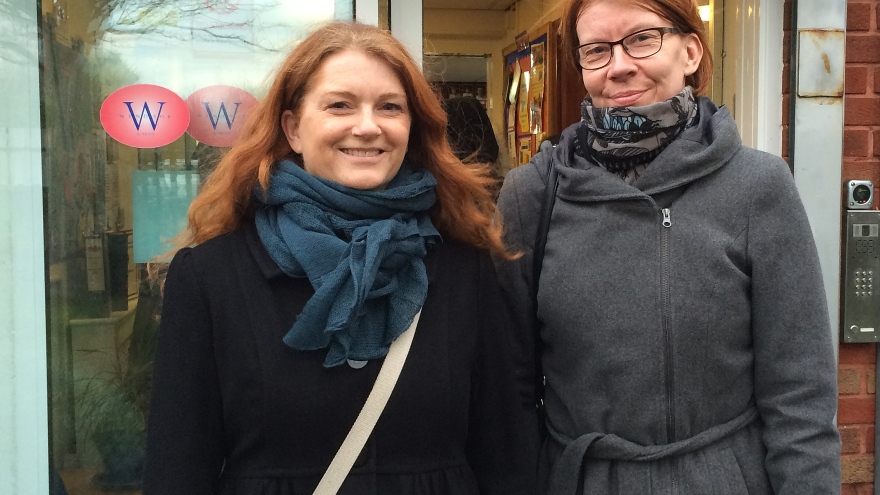 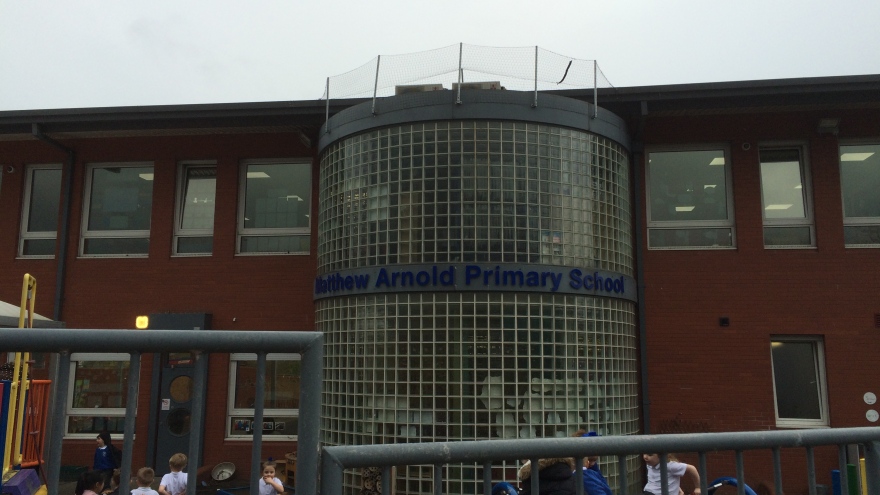 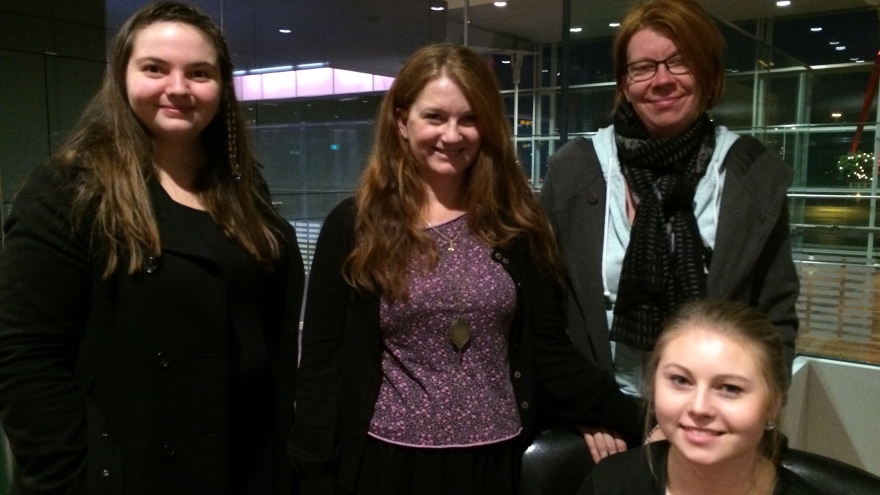 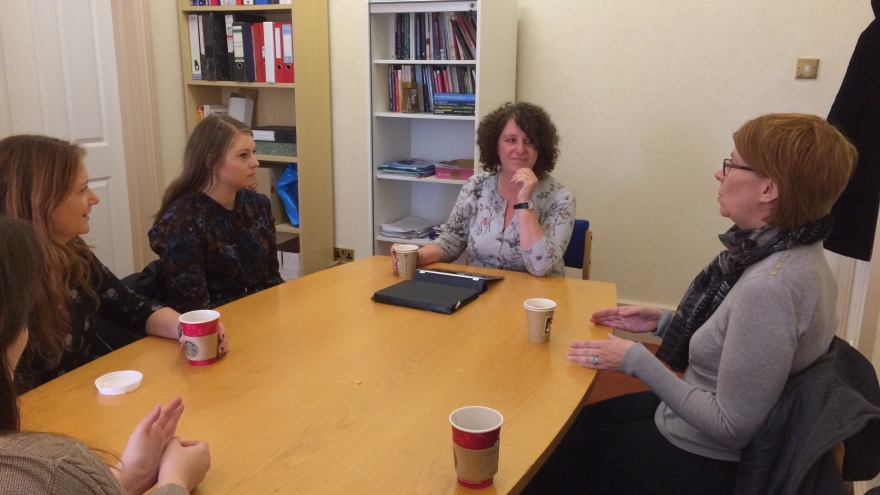 - Teachers there have a tremendous authority. Students have no idea what the teacher's first name is, it's just Mrs. Mister, explains Pernilla Andersson and is backed by Ulrika Aspebo.

- They work in a very different way from us in Sweden. We teachers have a great deal of freedom in how we organize the teaching and even the students have a certain influence. That was not really the case at the schools we visited.

Pernilla Andersson and Ulrika Aspebo studies the second year of teacher education with specialization in grades 4-6. Together with the teacher Monica Tellström and two classmates they visited student teachers at the Liverpool John Moores University, and two primary schools in the city. Particularly interesting for the students was how the schools worked with second language teaching.

- They worked more with ability grouping than what we are used to in Sweden. Here the  the students sat at different tables depending on the level they were at. At first it felt a little questionable but in retrospect I have thought that it might not be such a bad thing, as it allows everyone to participate during the same lessons, says Pernilla Andersson.

Although there are major differences regarding many aspects of the teaching profession in the two countries, the students from Luleå University of technology also see the similarities.

- Their teacher education is very similar to ours. We got to sit with the student teachers at Liverpool John Moores University, and they studied exactly what we studied our first year of training, says Ulrika Aspebo.

- However, there must be a major change for them to come out of school than it is for us. My opinion is that it is quite different from what they learn at the university, and the actual working life, adds Pernilla Andersson.

Ulrika Aspebo and Pernilla Andersson agreed that international practicel is an experience that all trainee teachers should take note of.

- It has given  me many new perspective on the profession. Now I just want to test what I have learned in our classroom environments and see how it works here, says Ulrika Aspebo.

The visit to Liverpool was made possible by a project funded by the Education Development Fund in which student teachers were given the opportunity to do 1-2 weeks of their internship (also called clinical training, abbreviated vfu) in English schools. Project manager Monica Tellström wants more student teachers to take the opportunity in the future.

- I think it is important that future teachers take the opportunity to make a part of their internship in another country, just because it will provide different perspectives and that allows them to weigh it against the school system in Sweden. This project will continue giving student teachers the opportunity to broaden their horizons during their internship, says Monica Tellström, lecturer at Luleå University of Technology

Learn more about the program here