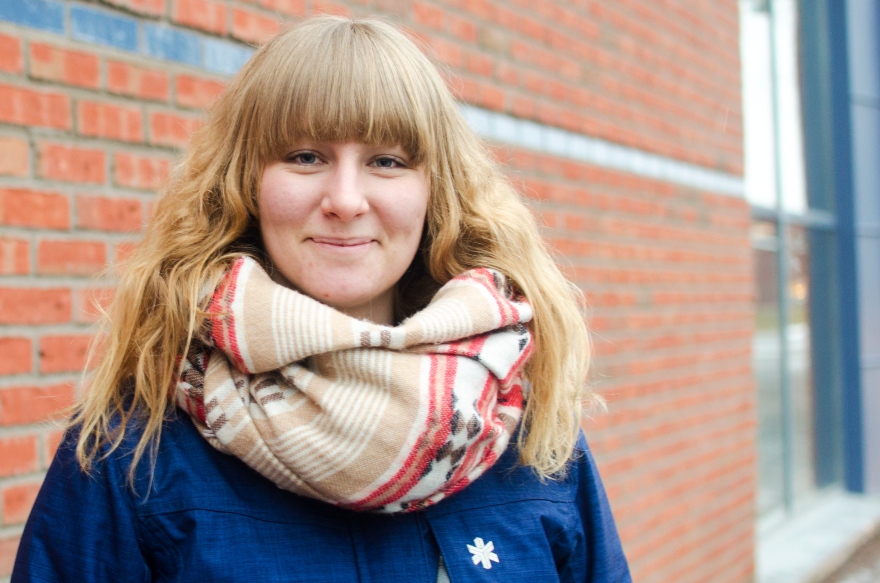 Stina Marklund knew early on that she wanted to see something other than just the campus during her education. When she was told that it was possible to do the work placement (also called internship) abroad, she immediately contacted the placement officer of the University. Over half a year before it was time to go, she contacted the principal of the Swedish School in London.

– It was lucky that I did that early on, because they have interns all the time. During my time there, there were four other students at the sc, says Stina Marklund.

The accommodation she arranged herself and for five weeks, she lived in a few hostel. She believes that the most convenient is to rent an apartment, but the hostel is a more economical option.

– There are also scholarships, but I never had time to do apply for them. It doesn't have to become so expensive, but it's still a good idead to start saving money in advance, she advises.

The class that Stina Marklund did her work placement in.

At least one Swedish parent

The internship she did in a class in grade two. All children have at least one Swedish parent and the during the lessons they speaks Swedish, except when they have English lessons course.

– When I arrived their autumn holiday just had ended and some of the children had only spoken English. I noticed that some of them had a little difficulty to switch back to Swedish.

Her supervisor was a teacher who just turned 60 years old. She has worked in primary schools throughout her career. Her experience was very inspiring thinks Stina Marklund. 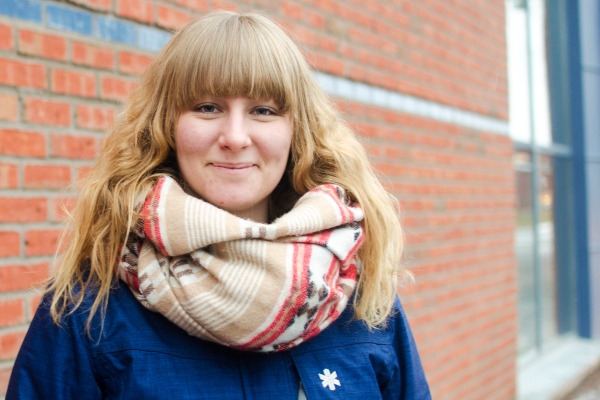 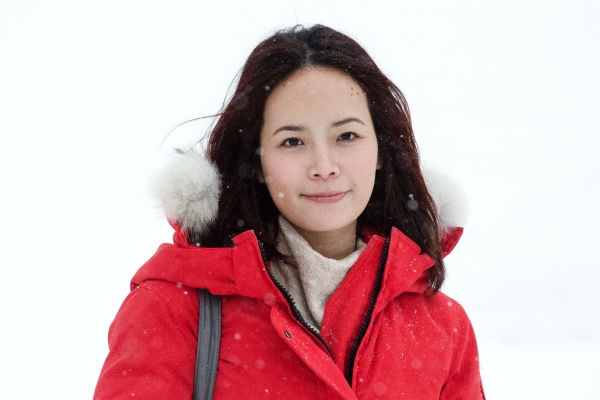 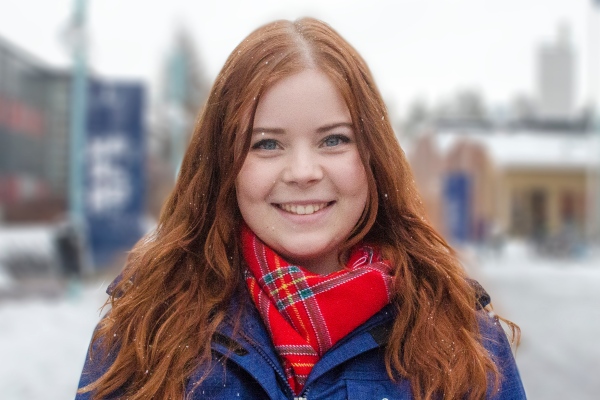 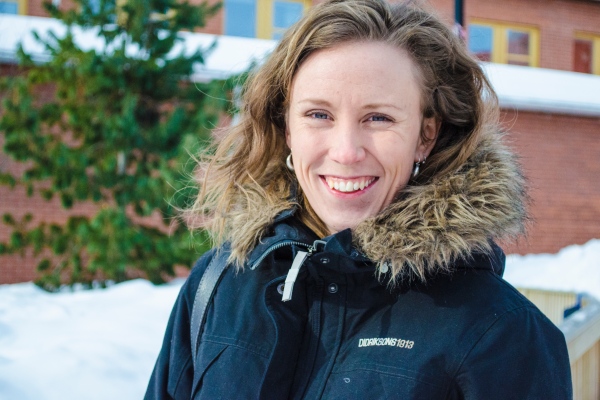 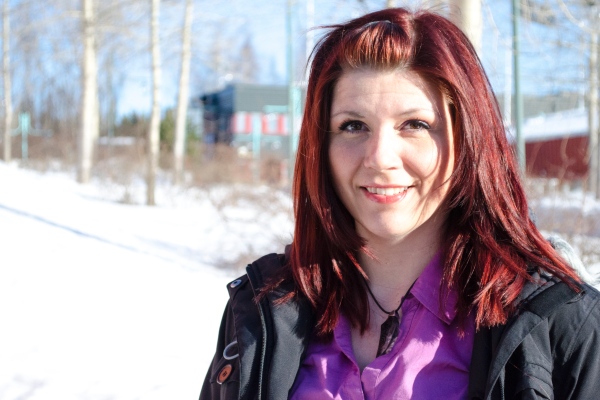 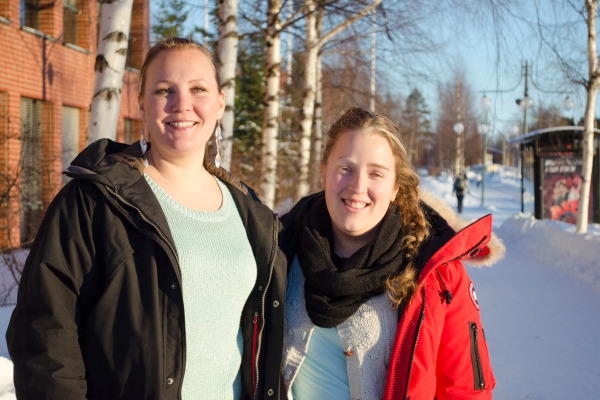 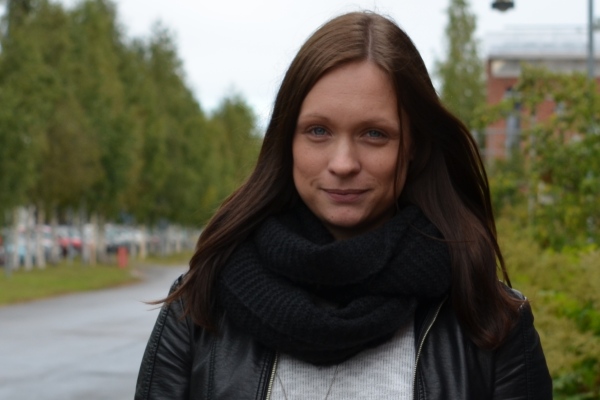