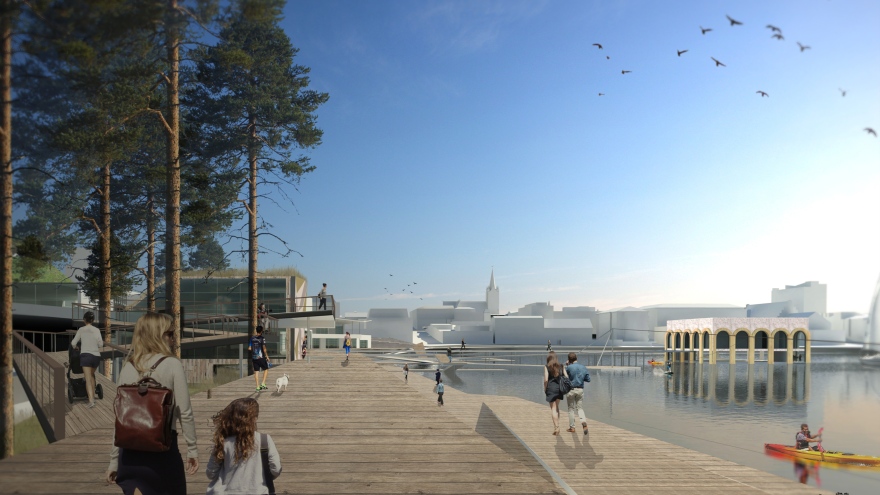 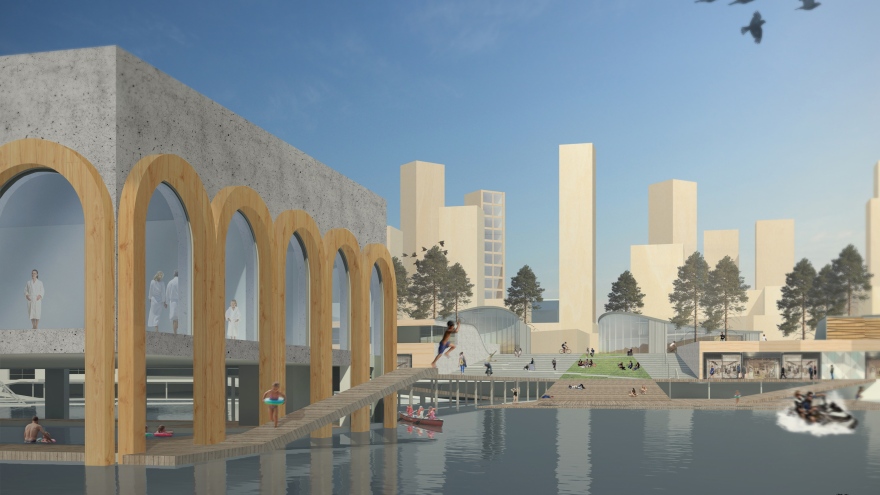 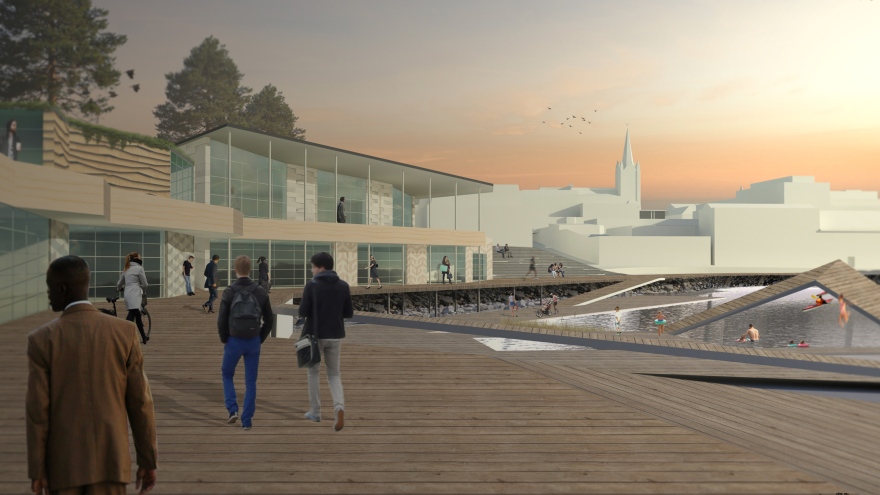 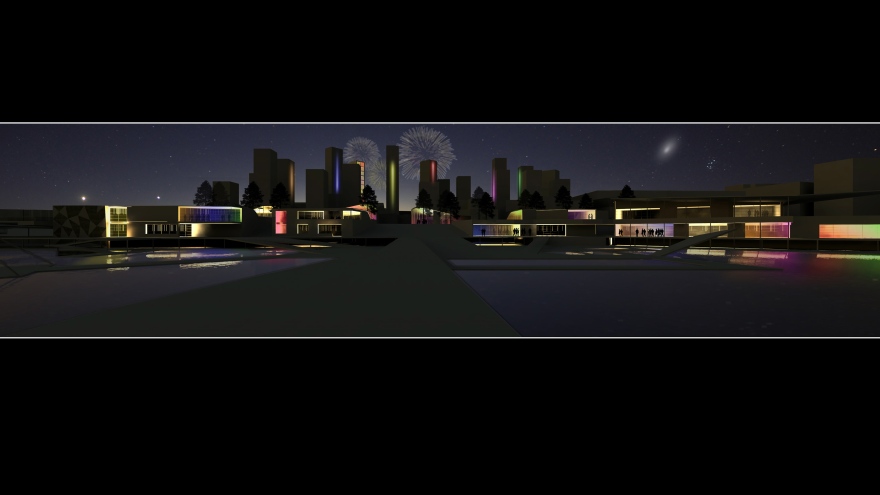 "Roads for motor vehicles is creating a barrier for people in the natural movement would travel on foot or by bike", says Andreas Dahlberg, student.

Roads for motor vehicles is creating a barrier for people in the natural movement would travel on foot or by bicycle. These areas are not always easy to change because they can be considered to be an asset to the city from other aspects. Today there are many cities where barriers displays of water contact. Not being able to take advantage of the qualities that the water contact gives the year's seasons is troublesome and difficult to solve when there are many conflicts of interest within the city structure.

In the project The City meets the Water Luleå is the object of this redesign to create an attractive urban environment where citizens get closer to the water surrounding the City of Luleå. 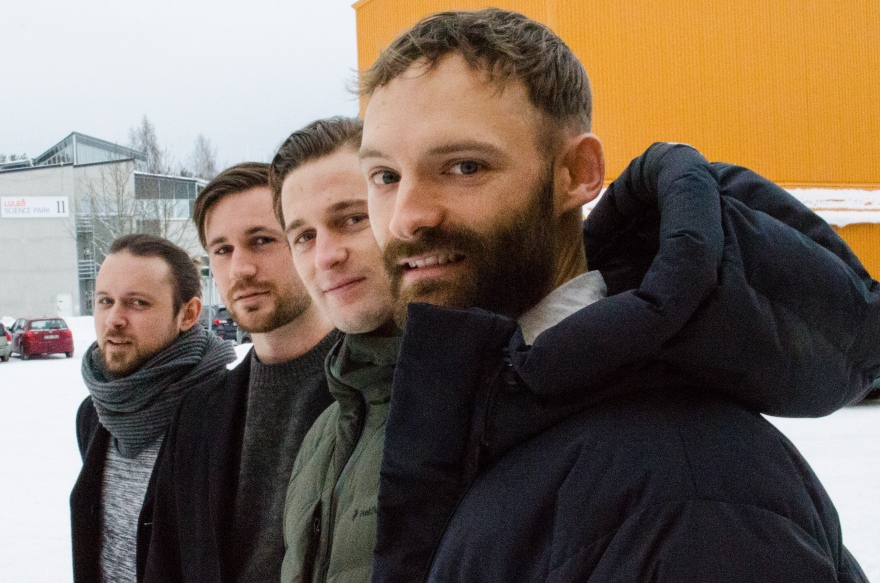 The mission's complexity has meant a number of tests of ideas through physical modeling, using several digital tools in the form of various CAD software and CAM milling. The final draft was considered by the project team to solve the problem of the barrier and the water contact. The proposal could be more housing for including young people and prevented the continuation of Evenemangsstråket extended. Articulate public areas will provide added value where both spontaneous and non spontaneous activities in summer and winter given large space. Cyclists and pedestrians priority at the concept development, creating a neighborhood with opportunities for life and movement in the future. Green structure and vegetation is an important element to make bridging easy-going, the concept has drawn inspiration from the northern pine forest. The proposal will also enable a further bridging, both north and south towards the center in the future.

"By letting the pines and the treetops pass through the new lift street level created the new city skyline, while the tree trunk connects and creates an interest in what's underneath", says Jonathan Lindberg.

Software used in the creation of the City meets the Water: Rhinoceros 3D, Revit Architecture, Sketchup, Illustrator and Photoshop.

The city meets the water
POSTER