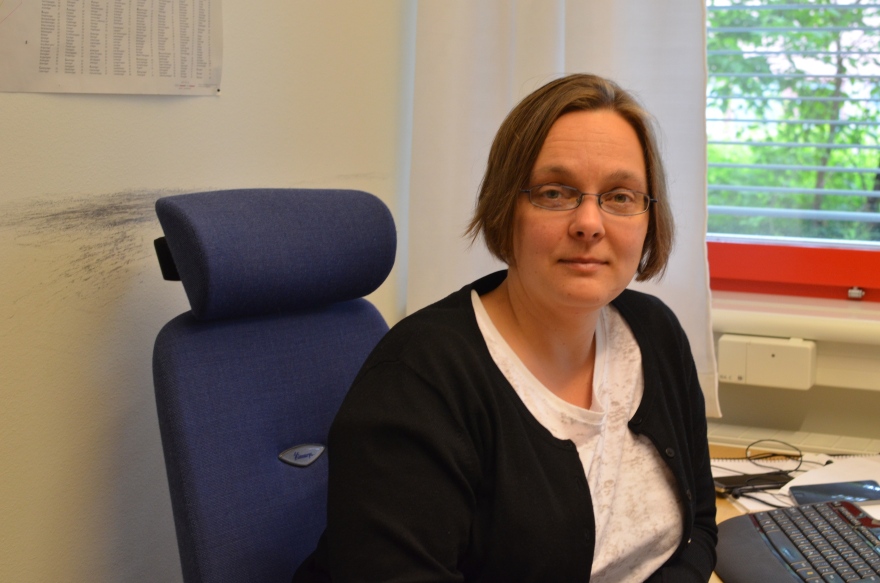 Jennie Sjöholm has an MA in Conservation of Built Environments from the University of Gothenburg. She has previously worked at Norrbotten Museum, where she completed documentations and reports, giving advice on building issues, and worked as antiquarian expert. She has also taken advanced training in Architectural Conservation at Mejan Arc, Royal Institute of Art 2009/2010, when the theme was "Kiruna's future: Can you move a town? '.

- I have for many years followed the urban transformation of Kiruna, and it constitutes a case study for my research on cultural heritage processes in the built environment. It's about how buildings are valued and revalued as cultural heritage, and what the consequences are to heritage sited when major changes in the urban environment occurs, says Jennie Sjöholm.

What does the mission of the Board of the Swedish Architectural Association mean?

- The association is a national organisation, with members such as homeowners and people with an architectural interest, but also artisans and other professionals. The board has overall responsibility for the organisation's activities and to follow issues that are important for the association. To cooperate with other organisations and to develop contacts within the building conservation area, particularly internationally, is part of this.

What is the plan for the preservation of heritage buildings in Kiruna's urban transformation?

- There is an agreement between the municipality of Kiruna and the mining company LKAB. LKAB will fund the relocation of up to 21 buildings affected by the mining. A municipal cultural heritage analysis was completed in May 2014. According to this, more buildings should be preserved by being moved, but no decisions for how this will be implemented, or were the moved buildings will be located, has been taken yet.

The Swedish Association for Building Preservation was founded in 1975 to continue the work begun during the The European Architectural year. The association works to defend, preserve and develop buildings and built environments. This is done by promoting training and research on the older buildings particular conditions and history, promote quality in contemporary planning and building, keeping the knowledge of older construction techniques alive and raise public awareness concerning architecture and built heritage. This is done through arrangements of seminars, exhibitions and building camps, but also by awarding scholarships in building conservation and nominate Preservationist of the year. The Swedish Association for Building Preservation also publishes the journal Byggnadskultur (Built Heritage).

The Swedish Association for Building Preservation