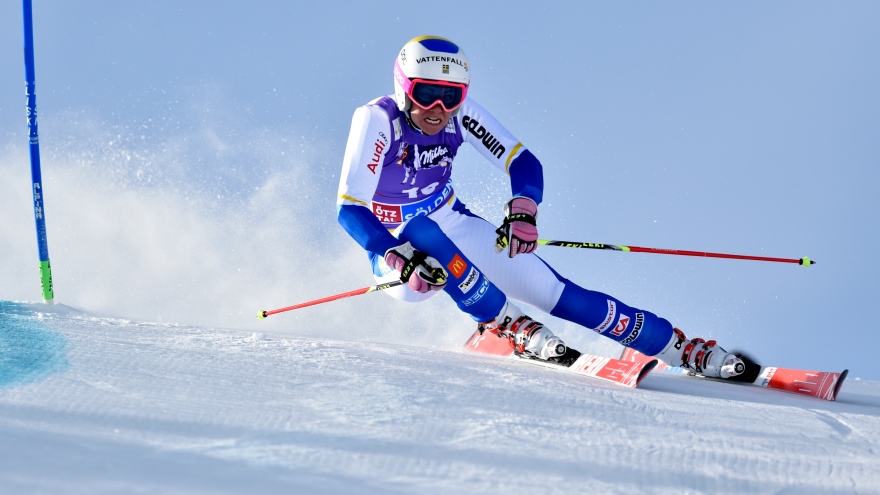 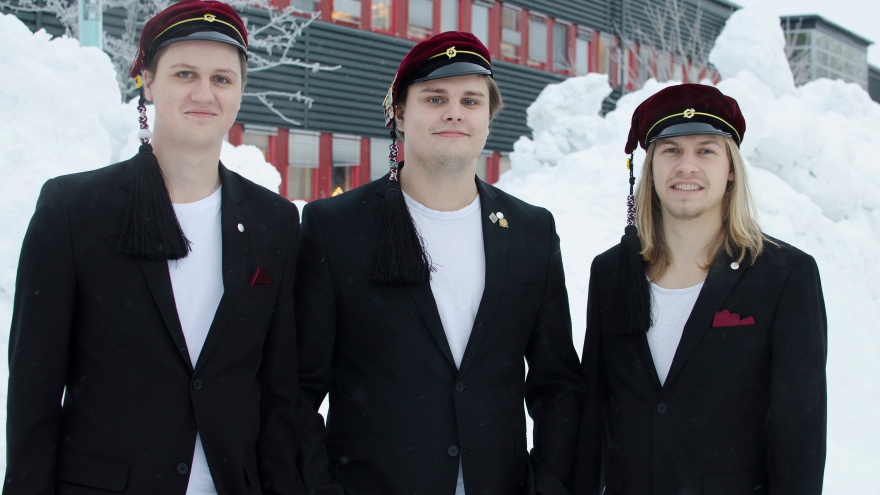 The FIS Alpine World Ski Championship in Åre takes place 5-17 February 2019. World champions will be crowned in Slalom, Giant Slalom, Super-G, Downhill, Team and Alpine Combined. There are about 90 slopes and 41 lifts. The village of Åre has 1400 inhabitants and is located 80 kilometers from Östersund.