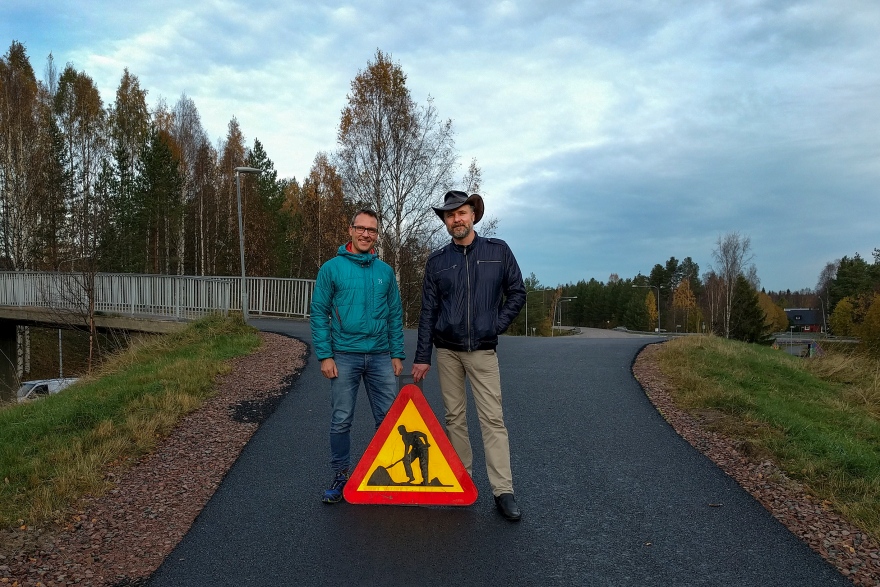 The project came about through a collaboration between LTU Business, Luleå University's strong research and innovation area Attractive Built Environment and NCC Roads.

Attractive Built Environment approved funds for a feasibility study. This led to the project that got a 1 million SEK from Formas and an equal amount from the NCC Roads and Nynas AB.