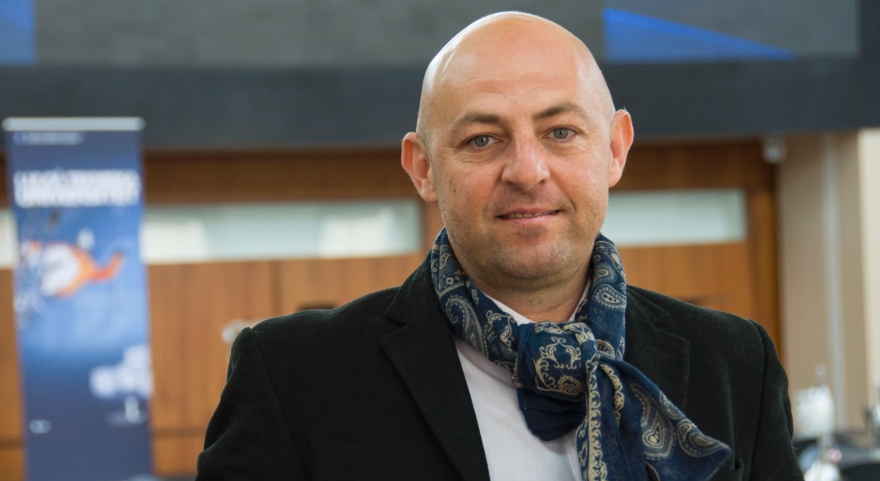 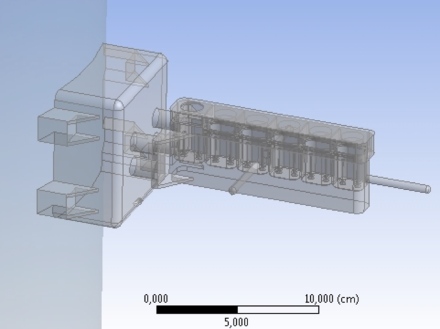 Mechanical model of the groundbreaking new multi- instrument HABIT to be placed on the surface of Mars Photo: A. Soria-Salinas/Luleå Tekniska Universitet 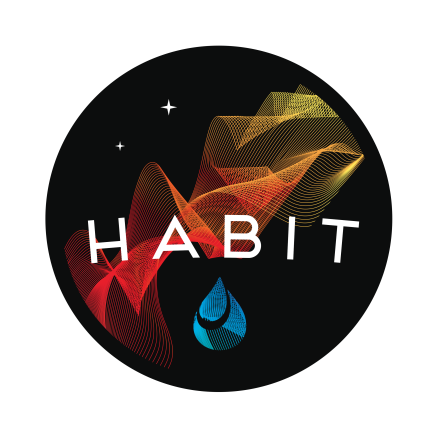 Logo of HABIT to be highlighted in ESA's ExoMars 2020.