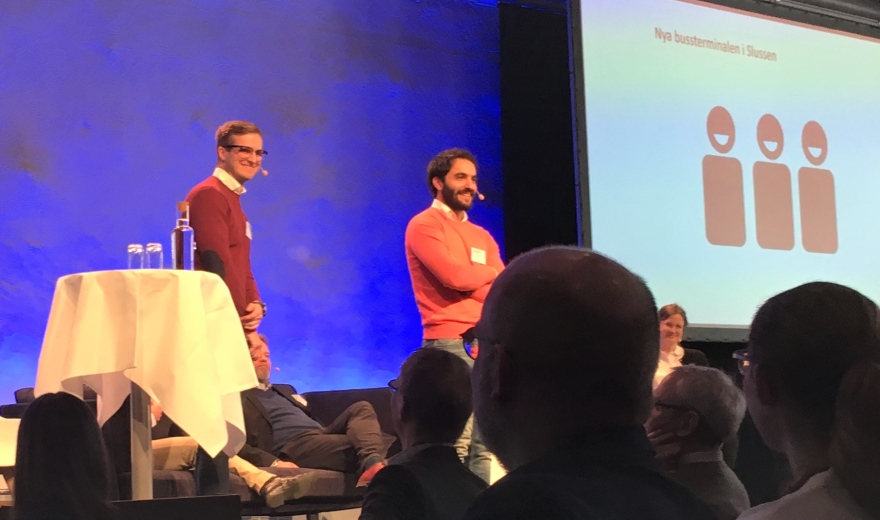 Before studying at Luleå University of Technology, I had no clue how the job market looked like. About two years after, my knowledge of that field grew due to the university’s proximity to the industry. Guest lecturers from mines, contractors and consultancies contributed to many of the courses during the programme by giving us real-life like tasks. In my last semester, I applied to WSP’s international trainee program and was offered a position in the Rock Mechanics Department that I still hold until the present day. Since then, I have guest-lectured twice at the same programme in Luleå University of Technology. 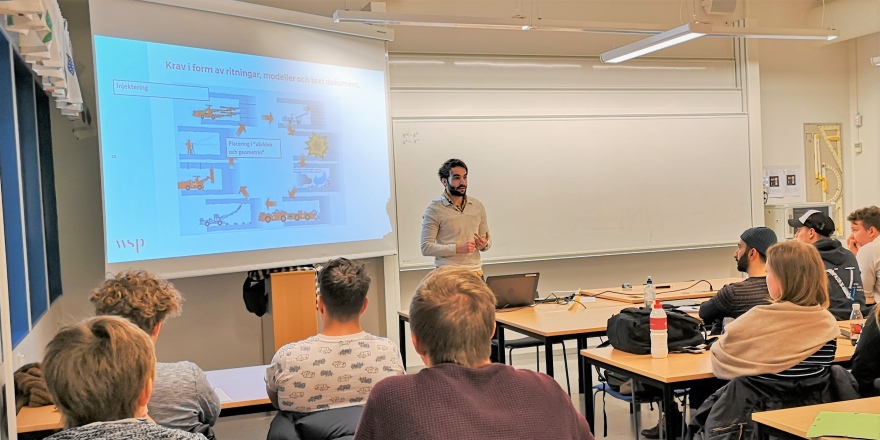 When I started working at WSP, the first project I got involved in was the design of the new metro line (T-Bana) in Stockholm. Only a few months later and as a part of my trainee program at WSP, I had the opportunity to do an internship at Amberg Engineering in Zürich. A consultancy that has been partnering with us in the new metro line project, among other projects. During my internship I had the chance to witness different engineering approaches within tunneling and enrich my knowledge about swiss and global market of infrastructure projects.

After that, I worked for couple of years with the design of the new bus terminal in Slussen. The bus station will be placed in a rock cavern in Katarina bedrock (Katarinaberget), which means blasting in a very dense urban area and in close proximity to many other facilities, making the project very challenging for a rock mechanics engineer! It is the kind of project that fills you with a sense of pride, which eventually encouraged me write a paper (The new bus terminal in Slussen: Challenges and solutions) in 2018 that I, later, had the opportunity to present together with my colleague and co-author Andreas in the annual rock engineering conference in Stockholm. One year later, we presented the project in the world tunneling congress in Napoli, Italy.

Before doing my masters, when people asked me about what I wanted to work with, I always answered, “Large infrastructure projects” and that’s exactly what I have been doing after finishing my studies.

Today, I mainly work with the designing the expansion project of the metro-depot in Högdalen-Stockholm underground to meet the needs of the new metro lines to be built in Stockholm in the future. I have some smaller projects on the side. Generally, as a consultant within rock mechanics, I have carried on different tasks like modelling in 2D and 3D, inspections, calculations, technical report in addition to numerical and analytical analysis. However, it’s coordinating and continuous discussions with other technical disciplines, project managers, third parts and clients that occupies the absolute largest share of my working hours. This is exactly what I like about the job; the fact that you team up with people from so many different technical backgrounds, to make complex projects a reality.

I’m grateful for being a part of those projects that will shape the future of our cities. I can’t think of any better pay off than being able to stand one day and point at those metro stations, bus stations and highways and say with pride “I have been a part of the team that designed these”. 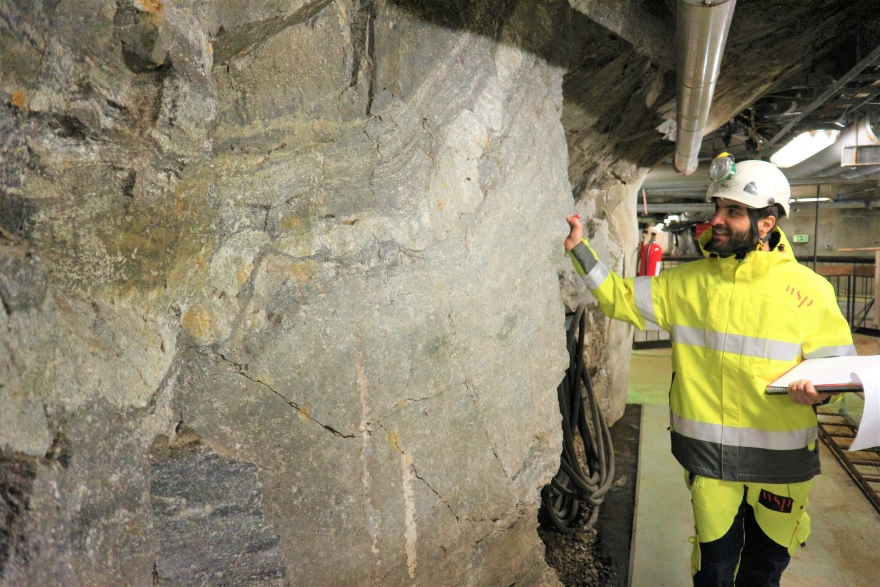 A word to students

My education at Luleå University of Technology provided me with solid foundation for not only relevant and applicable scientific knowledge but also problem-solving and communication skills. Time spent at the university offers a fantastic opportunity to invest in self-development. This is even easier and more fun in a place like Luleå where the majority of the students come from other cities.

I would like to encourage students to work with different groups of students and taste-try different courses and interests. The more open and engaged you are and the more you expose yourself to new ideas and people during those years, the more creative and equipped you become for job and post-university-life later.

Try to establish personal connections with the industry during your studies. Ask for a coffee or lunch with people who work in your industry. Chances are that they will be as interested as you are! When it it’s time to make a decision regarding your first job, my advice is to “choose it” instead of simply accepting whatever is offered. During your first years at work, it is your personal growth that is the most important investment. Choose a manager and colleagues who will help you grow and make your days at work more fun!

The City of Luleå

Luleå University of Technology and Luleå has changed me dramatically. I was not an outdoor person and I became one. I was not a sporty person and I became one. Born and raised in one of the warmest countries on the globe, I was a bit worried that I wouldn’t enjoy the lifestyle and winters in Luleå, but I did. I believe that the cities we live in shape the persons we become, and Luleå, with its calm pace and fresh air, had a very positive influence on me.