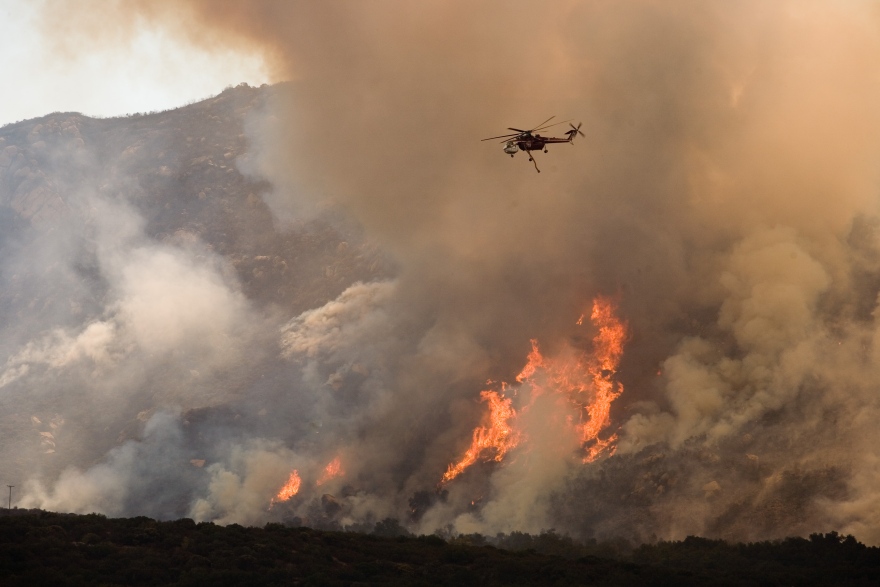 Drones, also known as unmanned aerial vehicle or UAV, is a collective name on motorized non-pilot aircraft that can fly autonomously or remotely. Source: Wikipedia.

A survey conducted by Alexandra Olofsson in January 2017. The survey was sent to the Swedish rescue services. The result shows that approximately 25 % of the asked rescue services do have or are obtaining a drones to their operation. The survey also showed that the permission requests demand considerable resources and the use of the drones are remarkably limited by the rules. The answering frequency of the survey was 75 %. 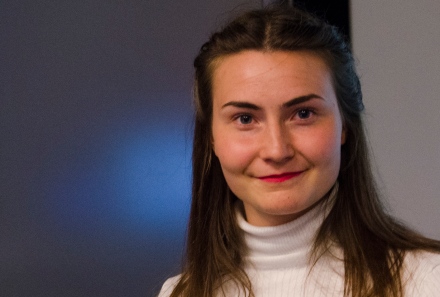 "The laws and regulations that are applicated are The Swedish Transport Agency Permission, the National Land Survey, the Swedish law of camera surveillance and the The Swedish Data Protection Authority. This is further complicated by specific states for flying with drones in the dark or out of sight of the pilot", says Alexandra Olofsson. 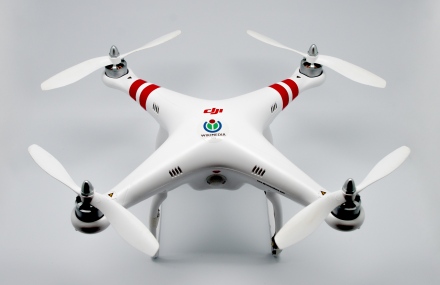 There are also protective objectsthat could be sensitive for the total defence and other sensitive infrastructure where flying and photography are prohibited. For the emergency services, quick decisions and conditions are required, which currently seems difficult.

"It is no easy task the legislator faces. In addition, technology development is in full swing and we will probably get both bigger and more advanced drones in the near future, "said Alexandra Olofsson.

In short, the conclusion is that the subject is new and still developing.