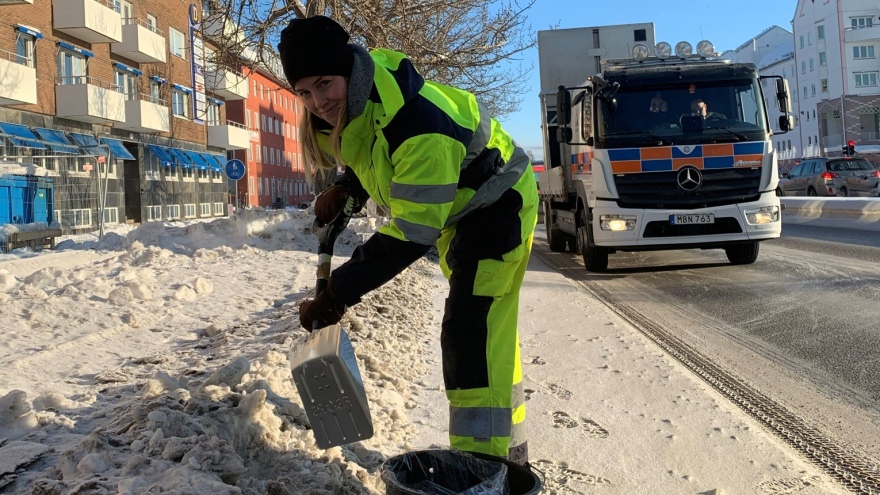 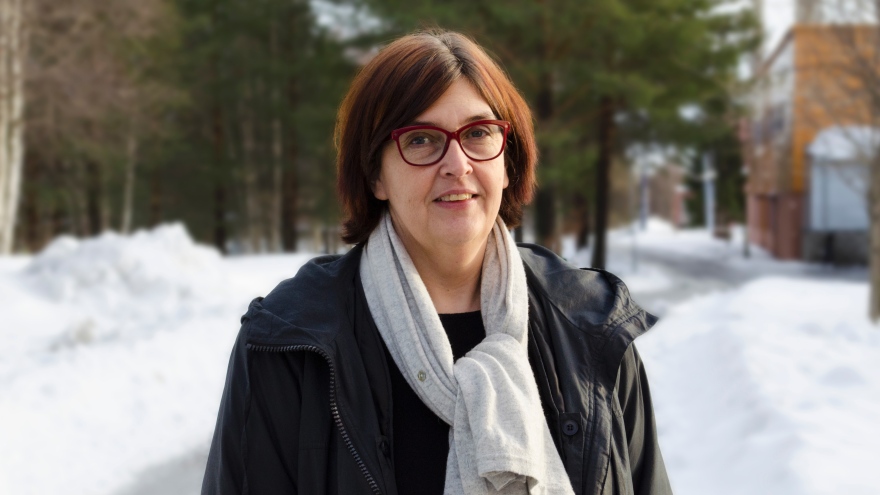 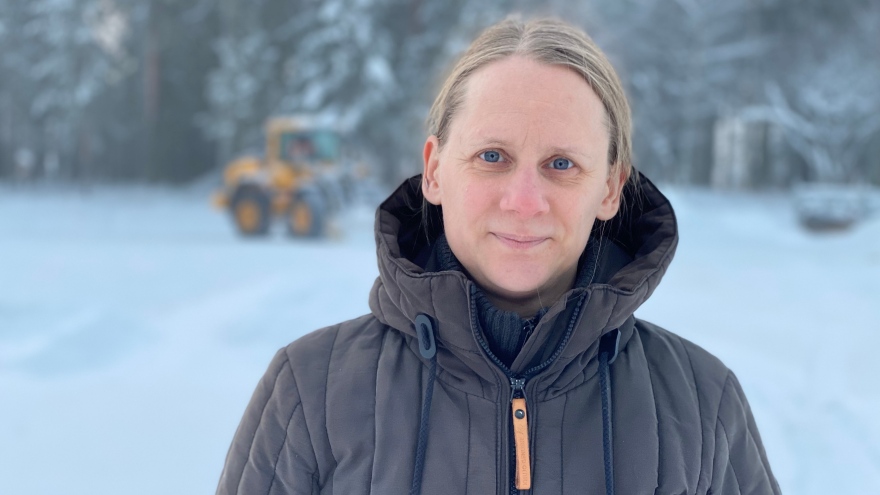 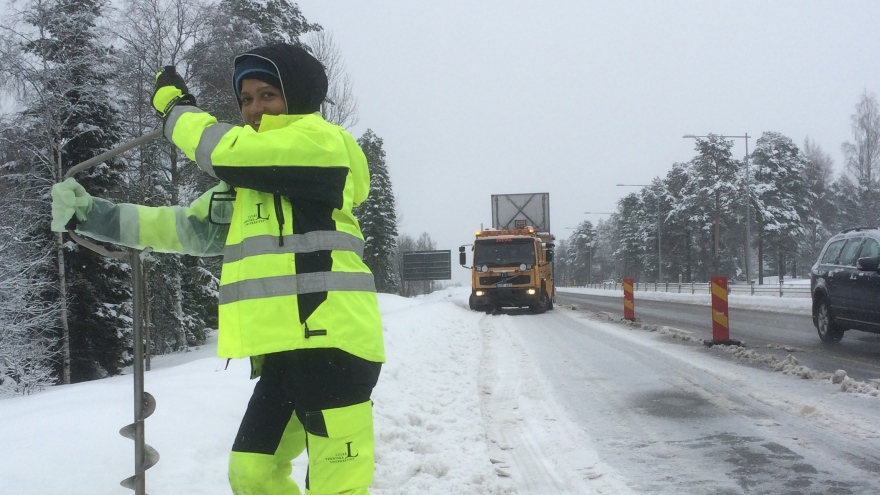 She notes that snow management looks very different, both within and outside Sweden. In Luleå, there is a large snow storage area north of the city, where the huge snow pile slowly melts during the spring and summer. Örnsköldsvik has a similar storage area, where the meltwater is led to a pond for treatment. In the city of Stockholm, cleared snow is tipped into the water at four locations: Riddarfjärden, Stadsgården, Blasieholmen and Värtan.
– In Stockholm, large quantities are dumped straight into Riddarfjärden, with pollutants and debris. It gives a fairly concentrated pollution load, because you collect snow from a larger area and dump it in a smaller area, says Heléne Österlund.

There is currently no national regulation on how to handle snow masses, she says. Leading meltwater to treatment ponds can prevent particles and particulate pollutants from spreading to watercourses, but more research is needed before it can be said which snow management approaches are to be advocated.
– As soon as you start building treatment facilities, a responsibility will follow. There are currently no regulations governing "this is what we should do".

At Luleå University of Technology, research on snow issues and handling of urban snow has been conducted for a long time. Research on these matters is included in DRIZZLE – Centre for Stormwater Management, a Vinnova funded competence centre for research in areas of importance for Sweden led by Maria Viklander, professor of urban water engineering. An important mission for DRIZZLE is to develop research-based stormwater solutions that minimize the pollution load in lakes and other watercourses.
– We are one of the few universities in the world that on a more comprehensive level researches pollution in urban snow and sustainable snow management. It is important for the whole of Sweden, says Maria Viklander.

Two of DRIZZLE's doctoral students, Alexandra Müller and Arya Vijayan, study sources of pollution and snow. In recent winters, the doctoral students have taken samples of snow in Luleå, Umeå and Stockholm, including from highly trafficked routes.

The samples show that the snow contains microplastics – mainly particles from tires and asphalt – but also metals such as zinc, copper and lead, and PAHs. The latter are polycyclic aromatic hydrocarbons that come from tires, roadways and cars. Zinc in snow is derived from tire rubber, copper from brake linings and lead, among other things, from vehicle balance weights.

Highest concentration in snow in Stockholm

Alexandra Müller has, in a yet unpublished study, looked more closely at the presence of organic pollutants in snow.
– In samples taken in Luleå and Stockholm we found, among other things, phthalates, octylphenols and bisphenol A. All are industrial chemicals that are primarily used in the production of plastic, and they are found in tires and plastic in car bodies. The substances have been shown to be harmful for aquatic organisms and several of them are regulated in priority substances in the EU Water Framework Directive, she says and continues:
– The phthalates were found in higher concentration in Stockholm, but they were also found in Luleå. When the snow melts, there is a risk that these pollutants will spread into watercourses, which in turn risks affecting aquatic organisms negatively.

Heléne Österlund says that there are many factors that affect what is in the snow. In general: the more traffic, the more pollution. But how long the snow lay on the ground also matters, as does how much has fallen.
– Previous studies show that most pollutants are deposited quite close to the road surface. The concentration decreases with distance from the road.

She suggests the country's municipalities to plan for how the snow clearing and storage are done.
– It is both a monetary and environmental burden to move around the snow. When you clear it and transport it away, you have a golden opportunity to actually do something about the pollution. It is important to understand that where you place the snow is where the pollution ends up.