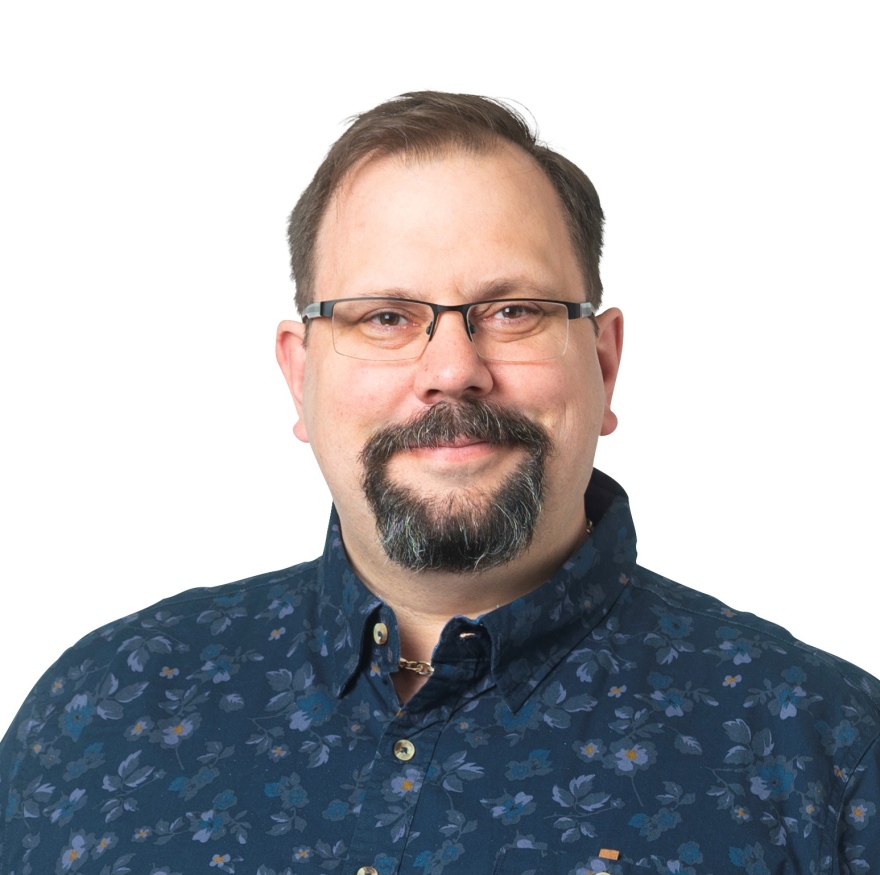 Future Ordering has been involved in several different collaborations with Luleå University of Technology, and in connection with that, Anders heard about the mentorship program. - I saw it as another good opportunity to collaborate. Getting to know fantastic students, sharing my experiences and at the same time learning from them has been very rewarding, he says.

For companies that need to recruit, the mentorship program, like the university's other student collaboration opportunities, can be a way to find new staff.

- Already the first year I was a mentor, the student became an employee after completing his studies, so now we are colleagues. We have also had the opportunity to introduce ourselves and spread knowledge about our company at the university, says Anders.

Mentorship contributes to many positive consequences, Anders thinks and encourages more people to make contacts and broaden their network in this way.

- Take the chance, because it is an opportunity you should not miss. I have been a mentor for four years and it has helped me in my own personal development, I have gotten to know my followers and they have contributed to many good discussions and tricky questions.

Become a mentor with you - registration open now!
Read more and register your expression of interest