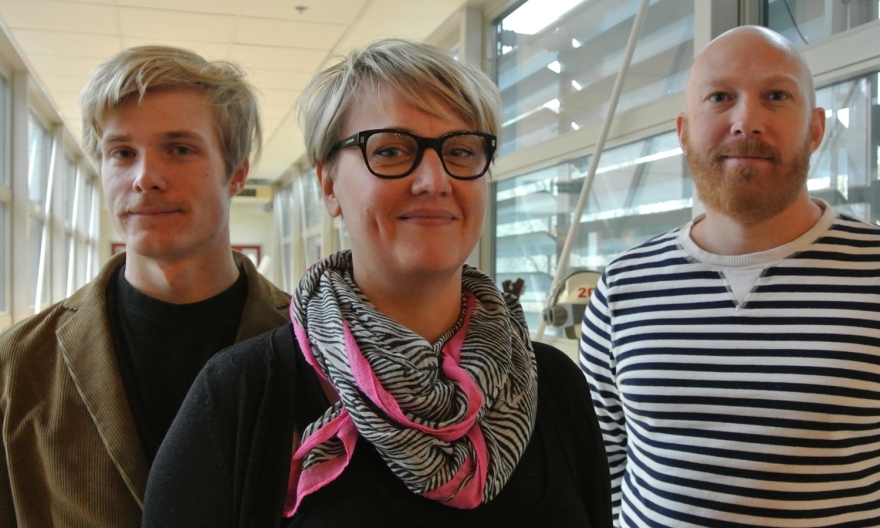 Set Designer Emma Skoog, Lulea has worked as a set designer and prop master in a number of films, Isdraken, Hypnotisören, Ömheten etc. She is currently working with a French film project with filming in Norrbotten.

Scenographer in the film Isdraken
See the trailer here 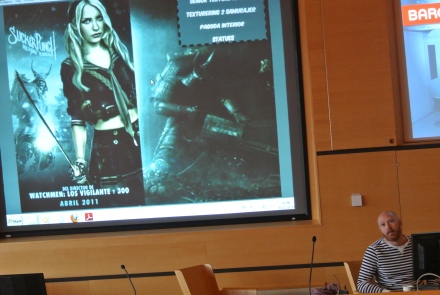 From the movie Sucker Punch

Computer graphic artists Bergmark, Skellefteå got a job in London at Double Negative after graduation, where he worked with a number of major films like Harry Potter, Sherlock Holmes, Hellboy. He has worked with various projects from making 3D models of various characters to painting models or digitally lighting. Petter also worked in Canada, but turned down an offer of working with Life of Pi and The Green Lantern as he preferred going home to his girlfriend in Sweden. After working at Fido film in Stockholm and Coldwood in Umeå, Petter is now back in Skellefteå, where he runs his own business.

- The Computer Graphic students should invest heavily in their final project. The Computer graphic program has a good reputation and companies which recruits new employees like the technical width of the LTU students, says Petter. 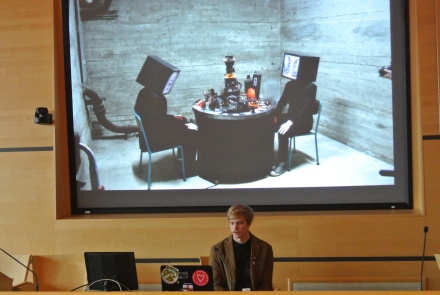 From the music video Circle of contempt

Prop maker Jacob Peterson, Umeå started the animation project "The Girl and the siren" with Cristofer Åhlund during their study period.

- I'm  basically a furniture maker and think that I have benefited a lot from my furniture making-skills. I've made a few music videos, for example Circle of contempt and also some commercials. Now I'm working on a separate project, a short film in stop motion named "Muriel".

- "The girl and the siren" grew bigger and bigger. From beeing a final project at school it ended up as a 9 months project. The film is made in Stop Motion Dragon Frame and contains between 23-25,000 images.