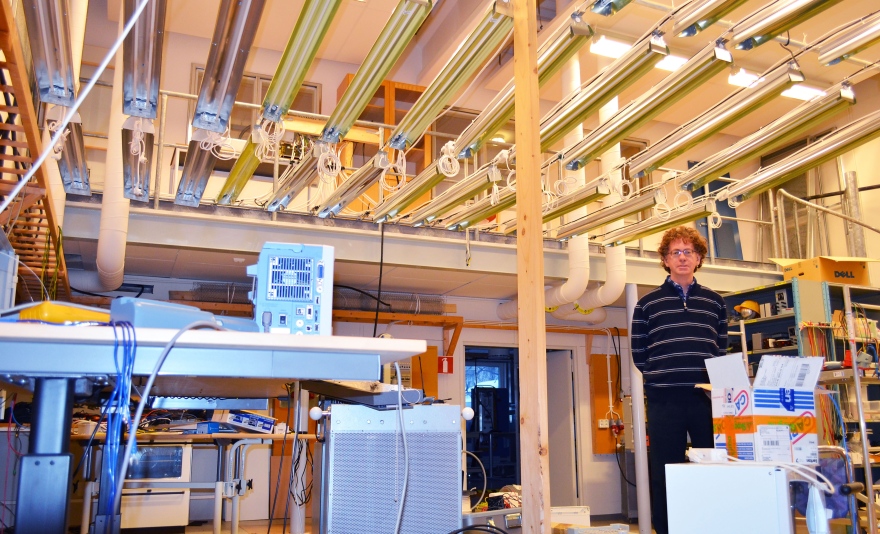 In Europe, electricity fluctuations are being kept low by making demands on all appliances by international standards. When new devices enter the market, such as CFL:s* , then the question is whether there should be specific requirements on how much they can contribute to disturbing levels in the network. This is something that Math Bollen and his colleagues at the electric power engineering group at LTU in Skellefteå studies.

– When I came to Sweden in 2004, research in electric power engineering was almost dead. Everything seemed to work fine and there was no reason to invest in the area. Since then, our electricity production and consumption has changed a lot. We use energy saving light bulbs and other low-energy products, while we use more renewable energy on the production side, such as wind power, says Math Bollen, professor in electrical power engeinnerg at Luleå University of Technology. 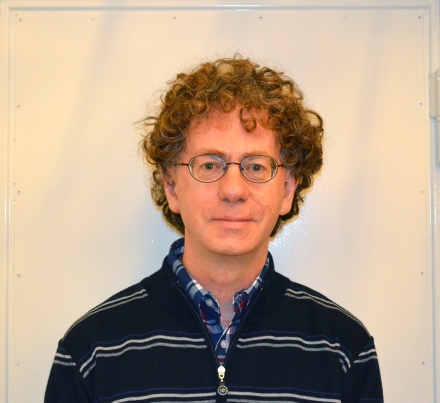 No interference from CFL's

With the help of an electric power laboratory, they have been able to perform extensive measurements with lamps, fluorescent lamps and various household appliances in different combinations. The results show that it is almost unlikely that the CFL's are causing problems in the power grid. Math Bollen's proposal is therefore simple:

– Maintain the standards as they are, the problem is not as severe as we and many others thought, which is good. There is no need to put special requirements on for example all CFL's if it is so that there is only a very small part that is causing problems.

Math Bollen and Anders Larsson, senior lecturer at the Division of Energy Science, participates in standardization groups that monitor the developments in the electric power grid and discusses the need for new standards.

– Above all, network companies were concerned that low energy devices would lead to an increased interference in the network. That they would be forced to make large investments in order to reduce the interference. There seems to be no need for that, even if the discussion is ongoing. We will continue to monitor developments and contribute with our research, Math Bollen says. 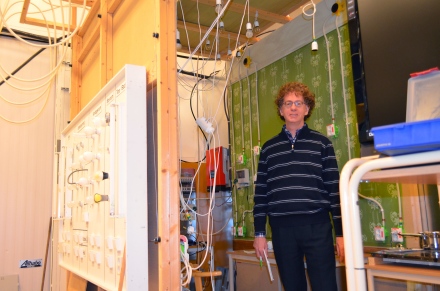 Today there are new technologies that make it easier for consumers and businesses to measure and manage their energy consumption, it is part of the so-called smart grid. The smart grid can also help power companies to build more efficient grids.

– Today's losses in the Swedish electricity grid is about 8%, say that this could be reduced to 4%. That's about the total Swedish production of wind power, says Math Bollen.

All research on electric power is being conducted to improve the environment and energy efficiency. It means that we are using more renewable energy sources in combination with products that use less electricity. Math Bollen believes that solar power will be the next big energy source, even for us in northern Sweden:

– If you had asked me five years ago I would have said no. But now, I expect that solar power will soon have a breakthrough and that the households will be first. There are enough sun up here in the north, even in comparison with countries such as Spain.

– Since the grid today has new types of both production and consumption of electricity, combined with rapid changes and demands on cost efficiency, major research challenges remain where we can help. I see it partly as our role to show that problems with solar power for instance, is not as serious as many thought, says Math Bollen.