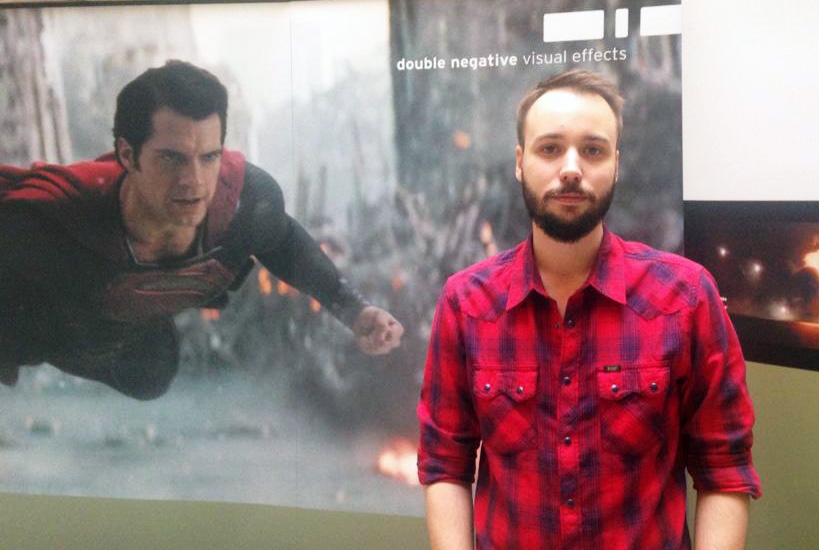 Hi there, tell us about your work with Godzilla!

– For Godzilla, I worked among others with a sequence in which a large nuclear power plant needed to be built up as a digital environment. The work is planned for what needs to be digitally reproduced to match the references and concept drawings approved by the director and production. Then components are delegated out to a number of artists who are working to create parts of the environment to be delivered. In our case it could be a matter of building buildings and machines that would fit into the environment.

What was the hardest part of the project?

– Probably it was to adapt to the large magnitude that we worked for. There were large environments with lots of elements that would be created under a relatively short time, so I had to determine how much time should be invested in each task and finding a good balance between quality and time.

– The most fun is I always when all the pieces begin to fall into place towards the end of a project and we are starting to see all the little parts all have worked with are linked together and it starts to get a finished sequence to a movie.

How did you end up working at Double Negative?

– I had just finished a job for Visual Art Creative Studios in Stockholm, where I worked on an animated sequence for the computer game Battlefield fourth I had been in touch with Double Negative in the past and now they had some new projects coming up and they wondered if I was interested. During my time at LTU, we had some contact with companies in London and I knew a couple of former students who have already worked there, and that probably also helped that I finally made my way there.

When you look at the back on the training you gone, is there anything in particular that which has been particularly valuable?

– I appreciated first and foremost the creative spirit that I felt were everywhere while I was studying. Most of us were pretty inexperienced when we started, but it felt like everyone longed to get ahead and start developing their ideas. The school supported us and backed up many of our ideas and projects. For me it was invaluable to have an office where we could sit together when we wanted.

Do you have any tips for prospective and current students who would like to do similar things as you?

– Have a long term goal of where you're going with your studies. It does not necessarily mean that it is exactly this one will deal with directly after graduation, probably not, but it can make it a little easier to get them on. Get in touch with companies and individual people with questions and asking for criticism on what you do, start blogs and hang around in games or visual effects forum. It is obviously important to have a sharp portfolio and be good at what you do, but it's also important to be seen and show that you are interested. As a recent graduate you have to be active and make sure you acquire that first internship and get your foot into the industry. 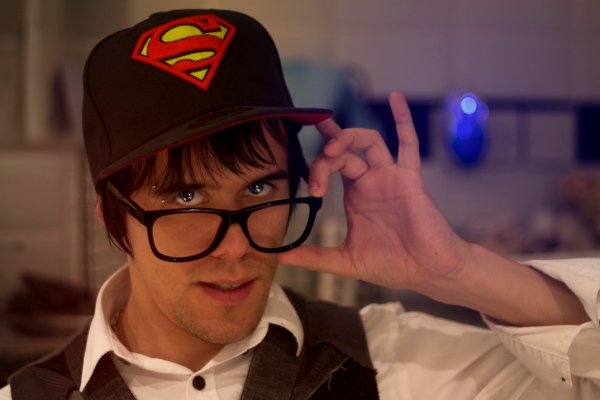 To whom do superheroes turn to when they have wardrobe problems? LTU-alumni Fredrik Lindbom talks about his work with the new Hollywood blockbuster movie "Man of Steel" and his nightmares about the iconic red cape of Superman.