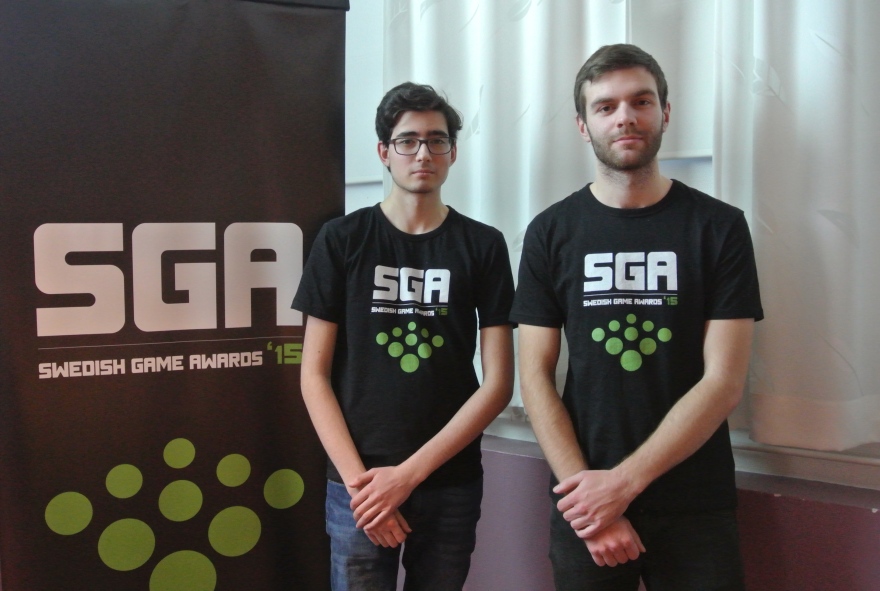 News for this year is the category "Best Diversity Effort". It is a collaboration with Diversity and involves's equality issues. Games "outside the box" will be awarded in this category.

- We want to include all minority groups such as the Sami history, games for people with visual impairments, etc. says Gustav Linder

What is the price for the winners?

-We're working on it, says Gustav Linder. Usually it is 10-20.000 SEK per category. Most important is that the winner will receive services, coaching and business contacts, for example, the possibility to get pitch their game for Dice.

The company Arrowhead was started by students at Luleå University of Technology in Skellefteå, which in 2008 won the prestigious title of "Game of the Year" with their game Magicka. They had in January 2012 sold over 1.3 million copies of their game and the company hade 21 employees.

June 16. The Gala evening at Nalen in Stockholm, where the winners are designated. Earlier that day the nominees show their games to the public at the Student Expo.

Fredrik Ortmon, SGA winner in 2014 and 2013
Fredrik Ortmon who studied computer graphics at Luleå University of Technology in Skellefteå. He won his nominated category two years in a row