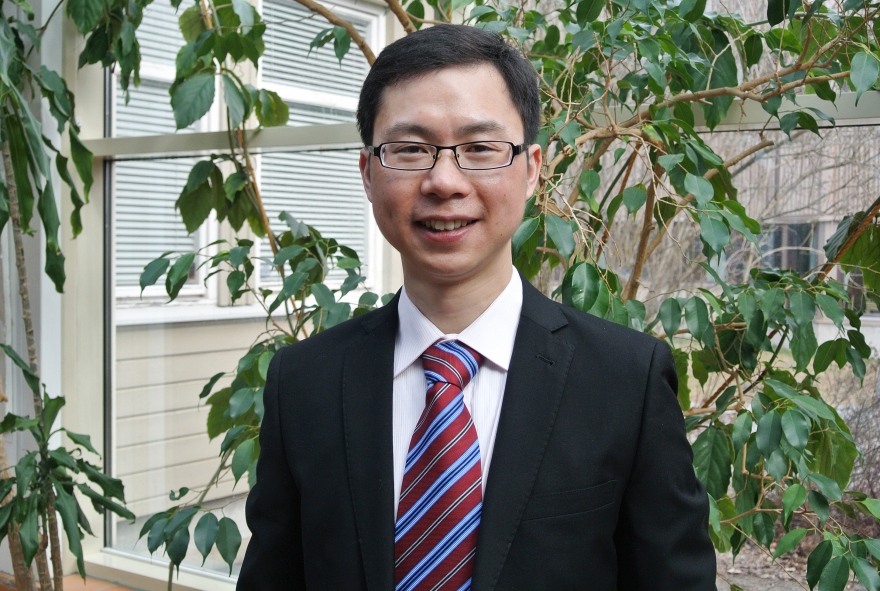 In the last few years researchers in Electric Power Engineering at Luleå University of Technology in Skellefteå have studied disruptions in the electricity grid, so called "harmonics", in connection with wind turbines and wind power plants.

– When researchers in electric power are talking about disturbances they refer to something that deviates from its ideal value and that you are able to measure how much it deviates. As long as the disturbance levels are low, it is really nothing that is disturbed and then it's no problem. There are limits in the standards and regulations that should not be exceeded and it is the responsibility of the electric power companies to ensure it does not happen, says Math Bollen, Chaired Professor in Electric Power Engineering at Luleå University of Technology.

– It turned out that wind turbines are not a big source of harmonics, and thereby disturbances propagating to other devices, as we previously thought. Instead we discovered another type of rare disturbance, called interharmonics. We also saw that the harmonics shown in our readings only partly came from wind turbines, instead the major source of disturbance came from sources outside the wind power plant. But it is the wind power plant design that amplifies these external disturbances, says Kai Yang, PhD in Electric Power Engineering at Luleå University of Technology.

This work has contributed to an increase in the understanding of harmonics associated with the expansion of wind power. There are many studies on this and that is why Kai Yang, along with his supervisor, developed a systematic method for making such studies.

There are still issues to resolve, and therefore, the doctoral student Daphne Schwanz will continue the research in this area.

Link to the thesis
On Harmonic Emission, Propagation and Aggregation in Wind Power Plants