Benedikt Neyses has developed a modul based furniture that was awarded best thesis 2015 by the Bo Rydin Foundation. 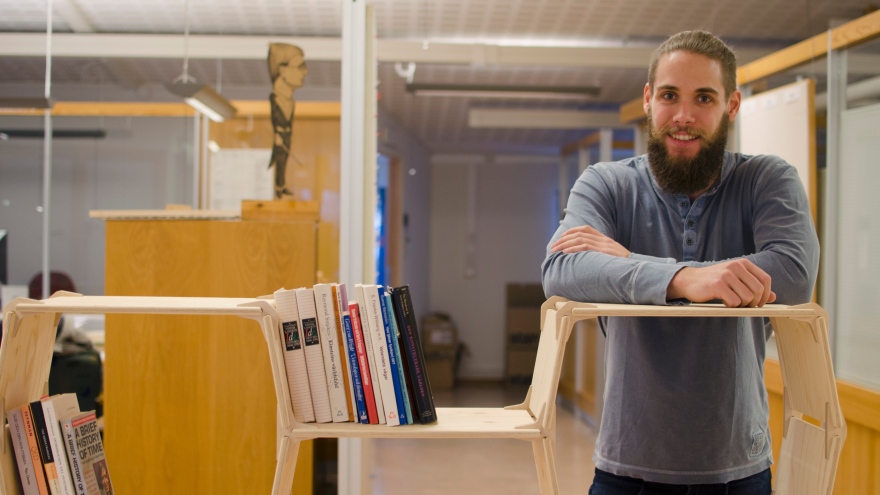 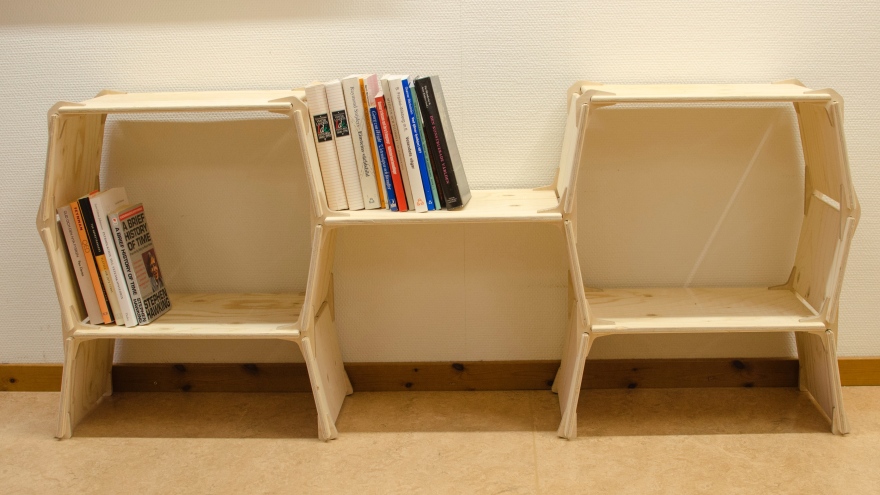 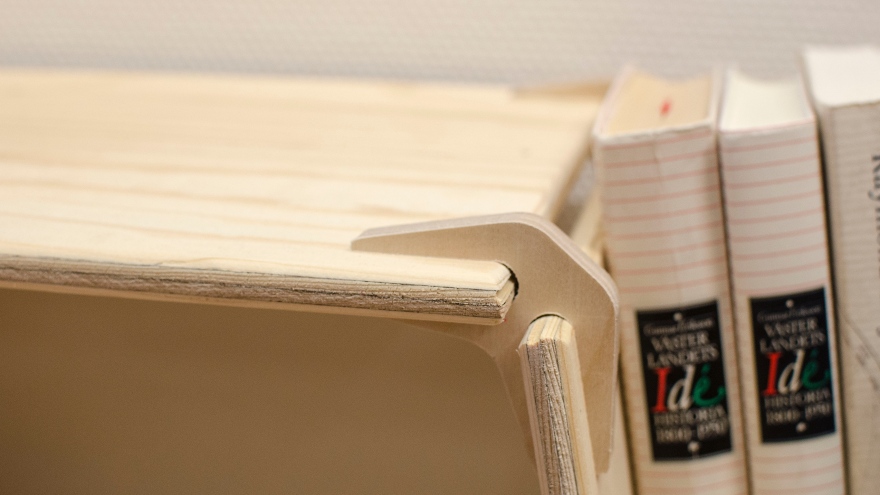 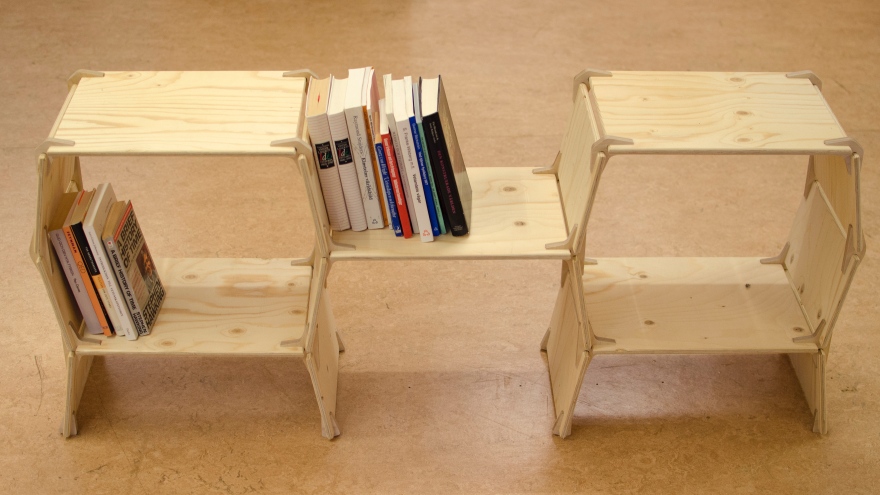 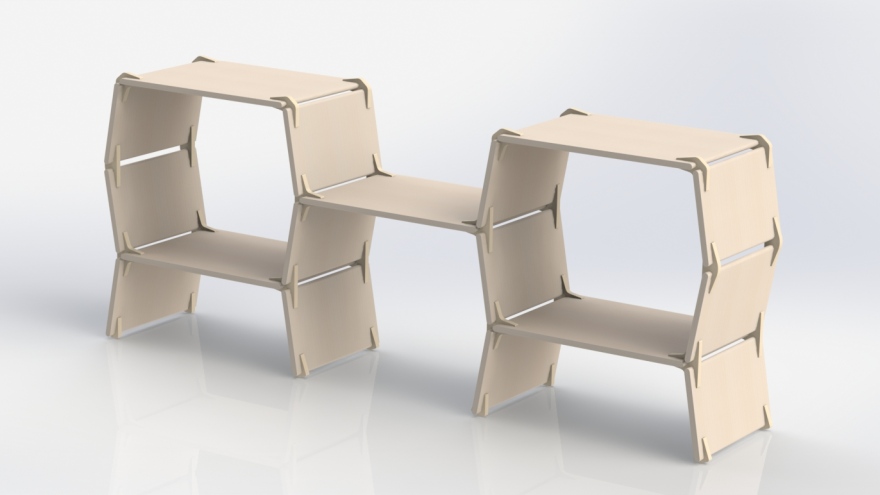 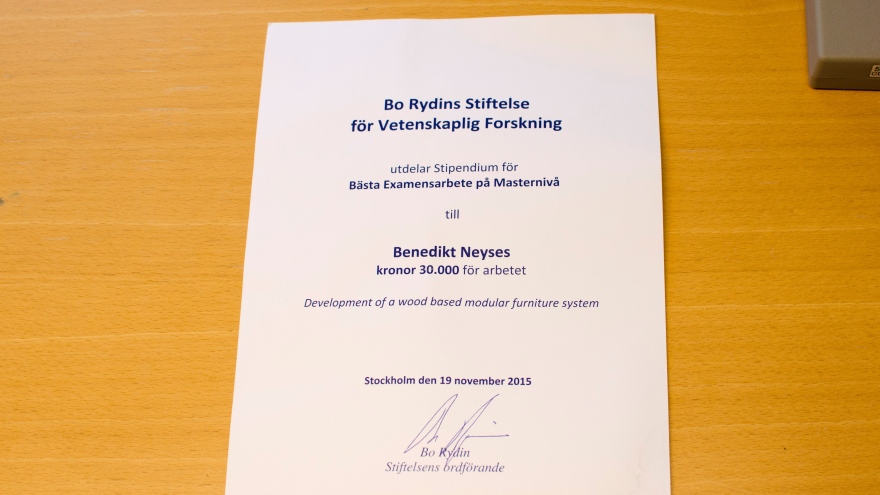