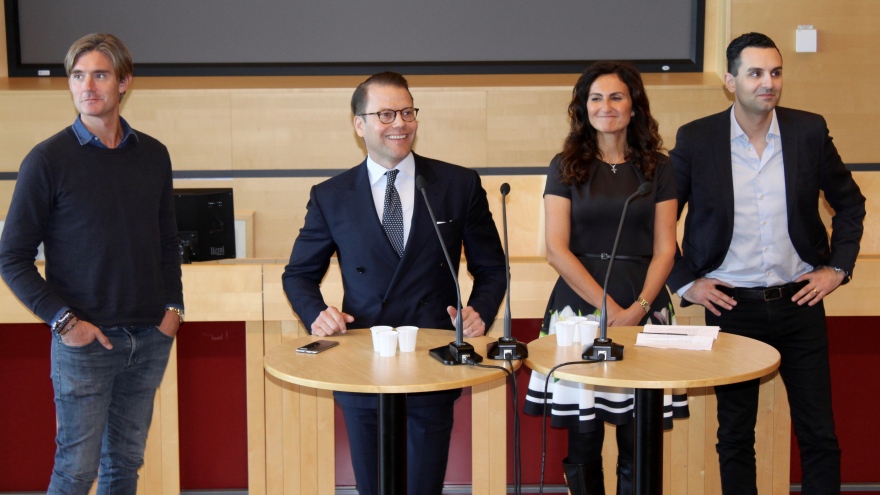 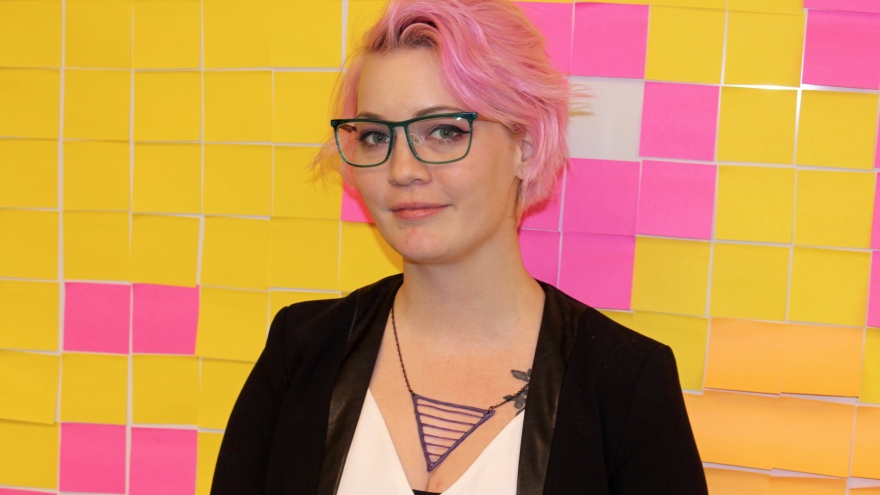 Students listening to Prince Daniel and the entrepreneurs. 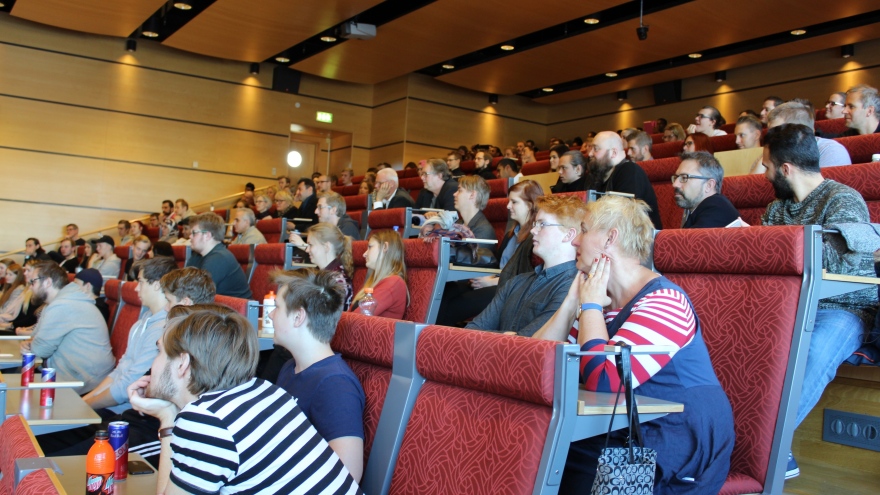 Pastry shaped as a golden bullion. 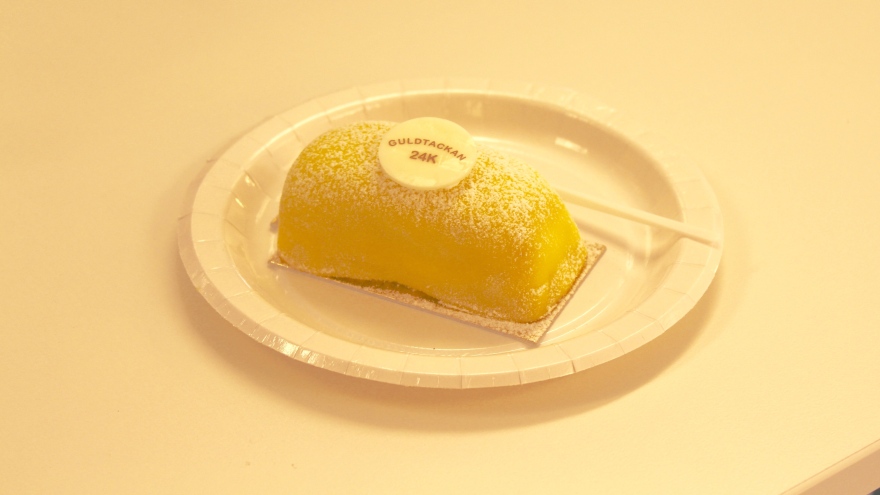 Round-table talks with students, entrepreneurs and the prince. 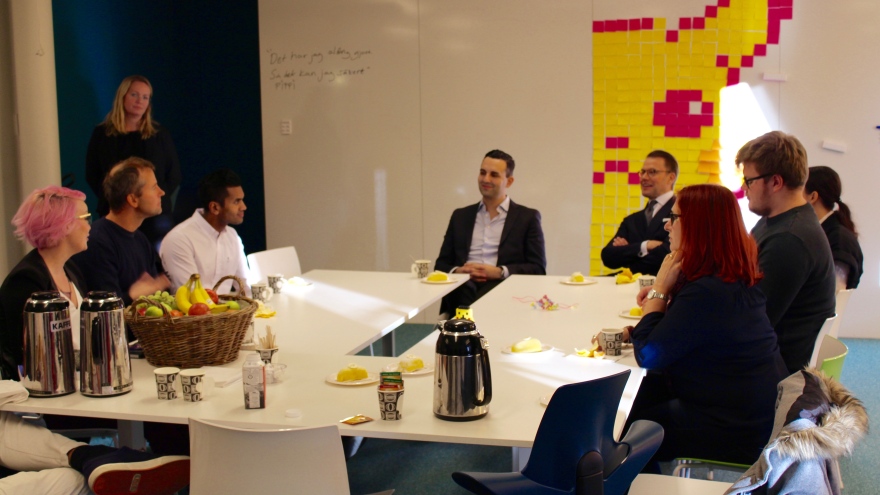 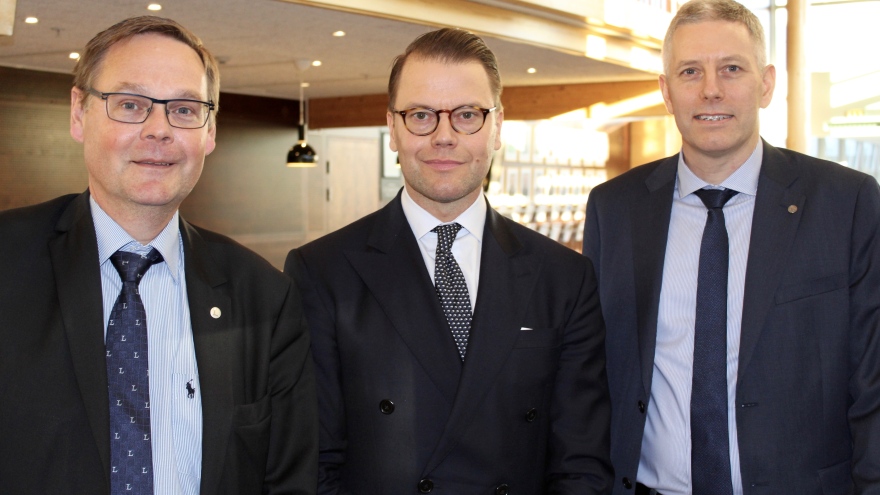 The visit at Luleå University of Technology’s campus in Skellefteå is a part of the entrepreneurship program that is run as a collaboration between Prince Daniel's Fellowship, IVA and successful Swedish entrepreneurs and business leaders.

– It is not often your first idea that becomes a success. You have to have the courage to go out and test your ideas on the market, Prince Daniel said to the students in the audience.

Better than her brothers

Gunilla von Platen told how she had almost run out of money when she was about to start her business. She told the audience how she negotiated to get a discount at a hotel – but in return promised to clean the room herself. She open-heartedly shared bumps in the road she has experienced as an entrepreneur.

– I grew up with eight siblings, we were three girls and six boys, and I have always been driven by a desire to revenge and wanted to prove that I'm better than my brothers, she said, and drew laughter and applause from the audience.

Prince Daniel said it was passion behind his decision to start a gym together with two friends.

– To get people with physical problems to become healthy and feel better was my driving force.

The prince and the entrepreneurs also sat down with students for round table-talks.
Sara Johansson, who works for the student union in Skellefteå, are planning to start a business for creating accessories in latex.

– The round-table talks gave a lot. The entreprenurs were engaging and honest and it was good to hear that they all had various problems along the way, she says.