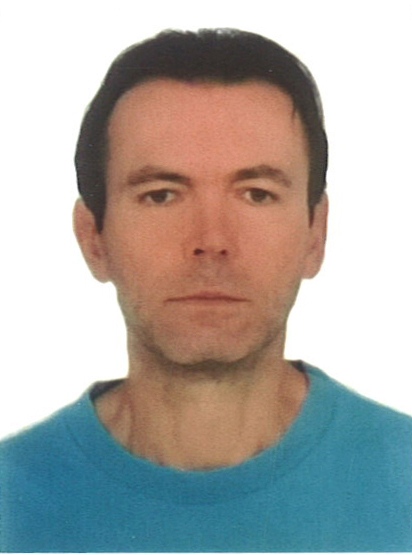 – I humbly  feel that I have done my duty and contribute to the society, via research work. All researchers aspire to see their work to be recognized by their peers. This award is for me a new starting point: I have to improve my work.
Having been privileged by the Ancient Greek education I have only one path to follow: Αιέν Αριστεύειν(Ομηρος, Homer’s Iliad).

Your research is among the top one percent most cited works 2017. What does this mean specifically?

– It is the highest distinction for a researcher, according to Web of Science only Nobel Prize is above that distinction.This distinction reflects also on the ranking and prestige of the Institution of the Highly Cited Researcher. The Highly Cited Researchers list represents some of the world's most influential scientific minds. These researchers, spanning 21 fields of the sciences and social sciences, rank in the top 1 % by citations for field (global rating) and publication year in Web of Science.

What research brought you to this excellent point?

– Is not only one work. Highly cited researchers have distinguished themselves by publishing a high number of papers that rank in the top 1% most-cited in their respective fields over a recent 11-year period. Such consistent production (in long term)of highly cited reports indicates that the work of these researchers has been repeatedly judged by their peers to be of notable significance and utility. In addition these authors have fielded markedly high numbers of Hot Papers (in short term), which are reports that – unlike the majority of papers, which can take years to accumulate citations – start racking up cites shortly after publication. According to Web of Science I have contributed high-impact reports on networking, algorithms, data science (big data), cybersecurity, molecular nanonetworks and their application to medicine (targeted drug delivery).