Skip to content
The Baldos car in the university's exhibitor tent during the premiere weekend of Drivecenter Arena in Fällfors outside Skellefteå. 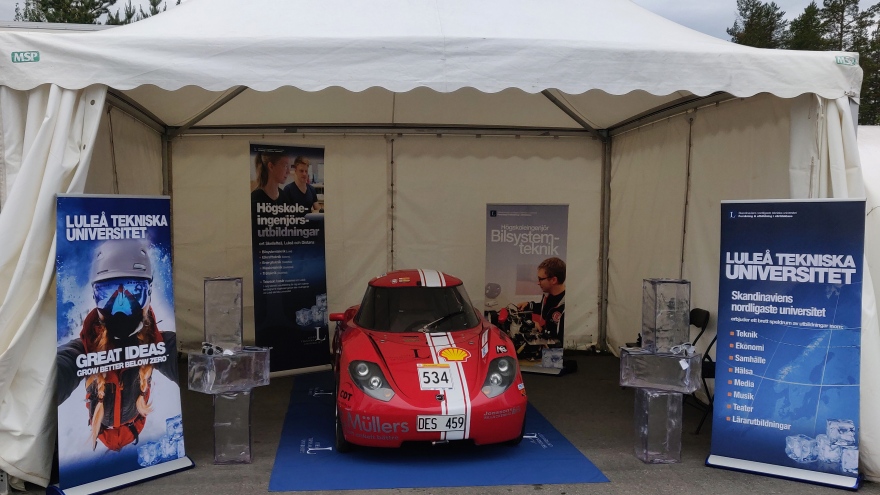 Baldos acted as a good icebreaker. 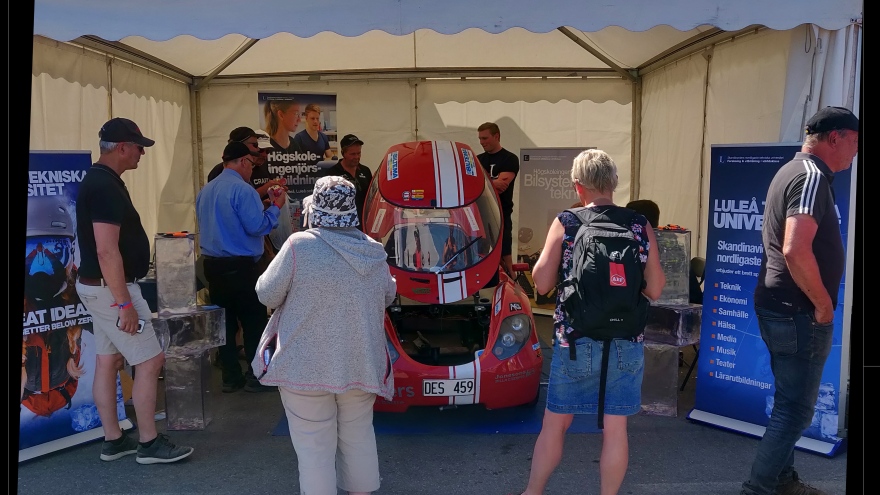 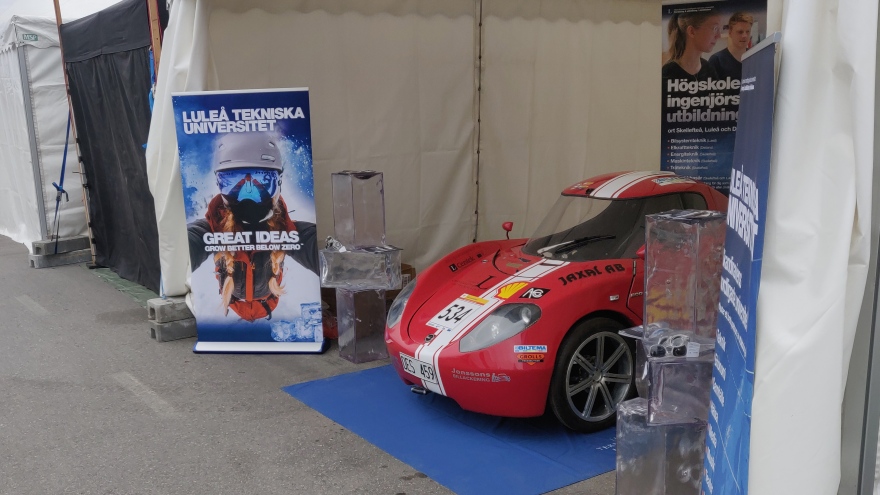 The Baldos car during the competition Shell Eco Marathon in Rotterdam. 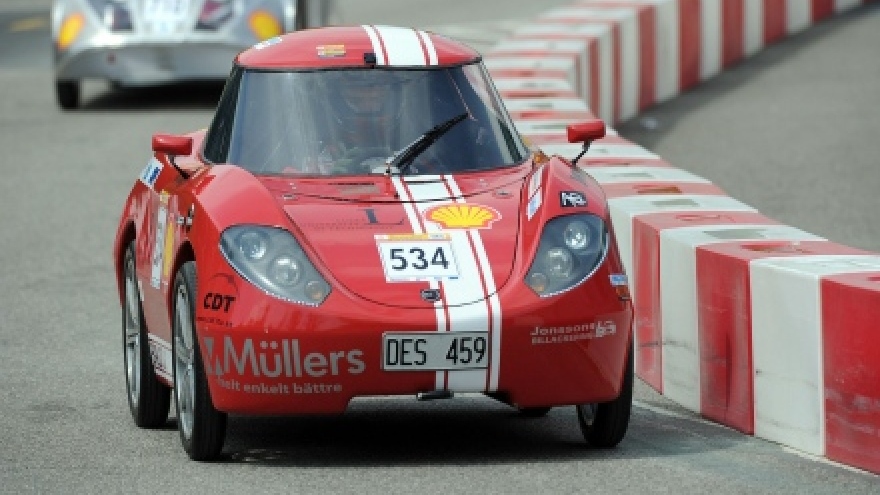 On a previously secret military base in Fällfors, five kilometers northwest of Skellefteå, Scandinavia's longest racing track has been built up. The premiere weekend of 14-15 June was a success with good weather, a lot of crowds and high-quality competitions when Scandinavia's racing elite made up the classes TCR Scandinavia, Porsche Carrera Cup Scandinavia, GT4 and Formula Nordic.

The summer heat also attracted many visitors to the university's booth where students at the Master Programme in Mechanical Engineering and the BSc Programme in Automotive Engineering worked intensively. They demonstraded one of the Baldos cars that students constructed and competed with over the years. Four different Baldos cars have been developed and all have competed in the European competition Shell Eco Marathon for university students. Unlike Midnatssolsloppet these competitions were about driving as fuel-efficiently as possible.

The red Baldos II, which was the car that was exhibited during the competitions in Fällfors, became the best Swedish car when it competed in 2012 with the prize for best safety and a second place among cars driven by ethanol in the class "Urban Concept".

Previous articles on the Baldos car

Great results for the lime green

Excellent for Skilži and Very good for lingonet Baldos II